Rory McIlroy and Wife Announce Birth of Their Daughter

Rory McIlroy is the last of 30 players to arrive at the Tour Championship and couldn't be more thrilled.

His wife gave birth to their first child.

McIlroy announced on social media that his daughter, Poppy Kennedy McIlroy, was born Monday in Florida.

"She is the absolute love of our lives," McIlroy said.

McIlroy had told only close friends that his wife, Erica, was expecting. It was mentioned on Golf Channel last week at the BMW Championship and he confirmed she was due at any time. McIlroy said he would be willing to miss the Tour Championship and a shot at winning the FedEx Cup.

That won't be the case now. 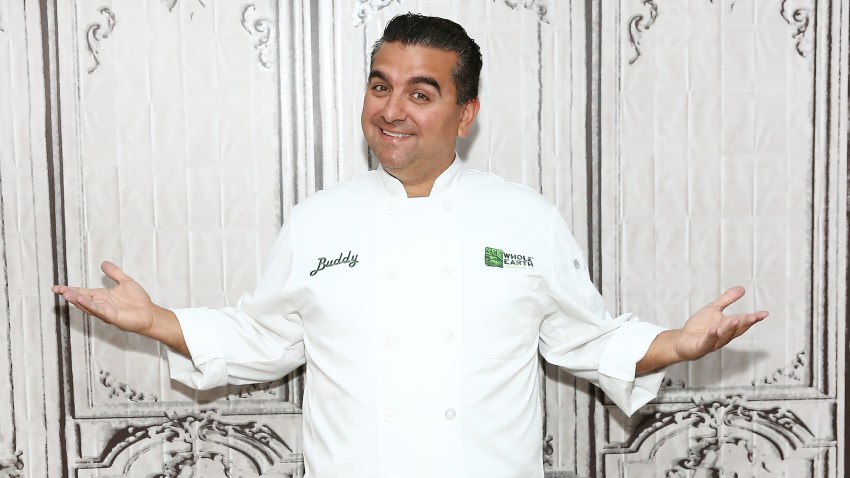 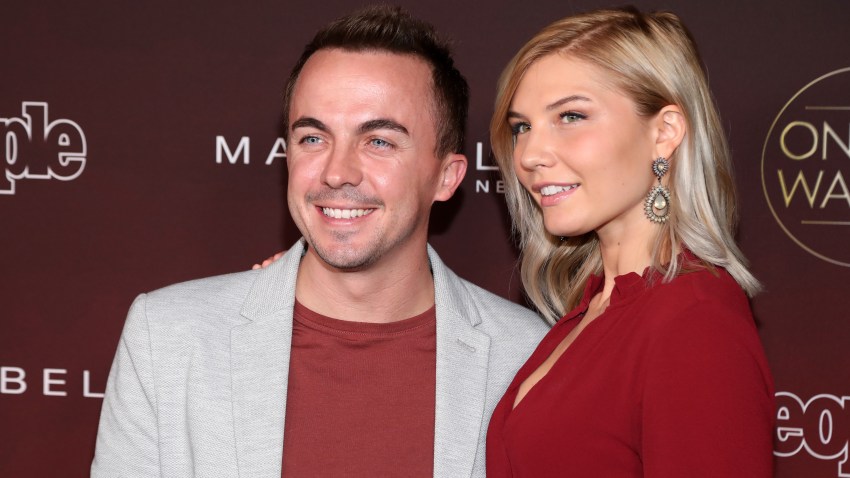 Frankie Muniz and Paige Price Are Expecting Their First Child

McIlroy, trying to become the first three-time FedEx Cup champion, starts the Tour Championship as the No. 11 seed, meaning he is seven shots behind Dustin Johnson.

The Tour of Champions airs on NBC on Monday, Sept. 7.