"I can imagine some of you saying, 'Alright, OK, stay out of politics,' but we're in such a dire situation, so deeply concerning to me and to so many others, I have to say something," De Niro said

Yeah, we're talkin' to you.

Robert De Niro was honored with the Lifetime Achievement Award at the 2020 SAG Awards on Sunday evening, with the legendary actor receiving a long standing ovation from his fellow actors after he was presented with the honor by Leonardo DiCaprio, his "This Boy's Life" co-star.

And just like he's done in the past, the 76-year-old actor, who was nominated for Outstanding Performance by a Cast in a Motion Picture for Netflix's The Irishman, decided to get political in his speech. 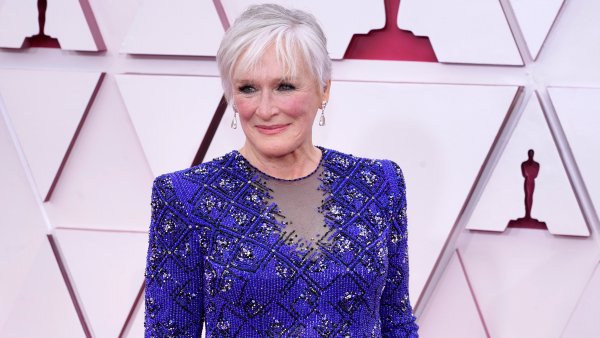 Glenn Close on 8 Oscar Nods With No Wins: I Am Not a Loser 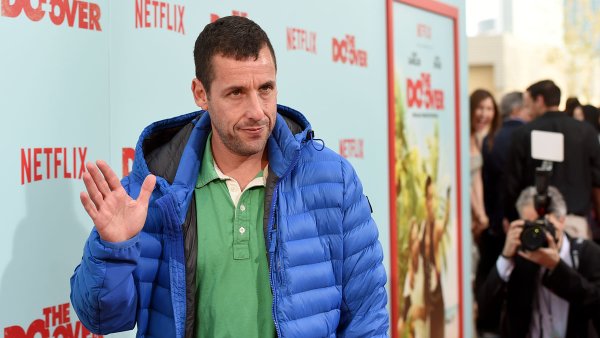 "I can imagine some of you saying, 'Alright, OK, stay out of politics,' but we're in such a dire situation, so deeply concerning to me and to so many others, I have to say something," De Niro said. "And I thought I said it pretty well to Variety the other day, so I'm going to quote myself. There's right and there's wrong, and there's common sense, and there's abuse of power, and as a citizen I have as much right as anybody, an actor, an athlete, a musician, or anybody else to voice my opinion."

See the Winners of the 2020 SAG Awards

Robert De Niro talks about how he ran across the source material for “The Irishman” and the challenges about acting as young person.

De Niro, who has been outspoken about his views on President Donald Trump in the past, continued, "If I have a bigger voice because of my situation, I'm going to use it whenever I see a blatant abuse of power. And that's all I'm going to say about that tonight."

Earlier in his speech, De Niro, who has won two Oscars and been nominated for five other roles, joked about never feeling secure in his job, despite being considered one of the best actors of all-time.

"As actors, we don't take victory laps. We're too worried about what our next job will be," he said. "So it makes me very happy to know that my next job is working with you [Leonardo DiCaprio] and Marty [Martin Scorsese]. At least I know I've got another year of health insurance."

"Cape Fear," "The King of Comedy," "Goodfellas," "Casino," "The Godfather Part II," "Raging Bull" and "Meet the Parents" are just a few of the films De Niro starred in over the course of his decades-long career, and he took a moment to acknowledge all of the actors he's worked with.

Robert De Niro talks to Jimmy Fallon about his crime drama "The Irishman" and breaks down how they made him look like his early 20s self in the film before sharing an exclusive trailer.

"I've been puzzling over what to say tonight to express my appreciation for this award tonight. But more than that, for being a part of this community of actors for being able to have a career with dignity and creative fulfillment," he said. "We, as actors, don't do it all alone. We can't do it alone. We depend on each other for collaboration in our work, and support and fellowship both on screen and off. And for that, I am so grateful."

De Niro ended his speech by saying, "I will treasure this life achievement award because it comes from you my comrades in arms, my fellow actors, my friends. Thank you."

It was announced back in November that De Niro would be receiving the award. "I have been a member of this union for over 50 years. It's an honor to receive this award from SAG-AFTRA," De Niro said in a statement.

"Robert De Niro is an actor of extraordinary depth and ability. The characters he creates captivate our imaginations. From the smoldering inferno of young Vito Corleone to the raging bull Jake Lamotta and everybody's grandpa Ben Whittaker, he continues to touch our hearts and open our minds to new and exciting worlds of understanding and emotion," Gabrielle Carteris, President of SAG-AFTRA, said in a statement. "It is my great privilege to announce that SAG-AFTRA's highest honor will be presented to one of the most singular talents of our generation, Robert De Niro."