The actor says his childhood insecurities were “exacerbated” by years of public mockery, and he doesn’t want kids to endure the same fate

Jonah Hill says intrusive photos of him no longer faze him, and he’s speaking out about his body image to encourage kids to embrace who they are, at whatever weight they happen to be.

In an Instagram post Friday, the actor posted paparazzi photos published this week, which show him shirtless and surfing on the beach in Malibu, Calif. Hill said these kinds of photos no longer faze him, a change in his life that comes from self-acceptance.

“I’m 37 and finally love and accept myself,” he wrote. Hill has been relentlessly followed by the paparazzi for years, and his weight has long been a topic of tabloid conversation. Hill said it’s the public mockery of his body in the press and by interviewers that set him back on his journey to self-love.

“I don’t think I ever took my shirt off in a pool until I was in my mid-30s, even in front of family and friends,” he wrote, adding it probably would’ve happened sooner had he not had his childhood insecurities exploited by the media.

Hill spoke directly to the photos published of his surf session, saying, “The idea that the media tries to play me by stalking me while surfing and printing photos like this and it can’t faze me anymore is dope.”

Fans of the "Wolf of Wall Street" star took to the comments section of his candid post to applaud him for his honesty.

"You probably won’t read this comment but, nice man feels awesome to be awesome and I’m happy knowing someone who I looked up struggled with what I went through and came out on top. Keep on winning," one person wrote. 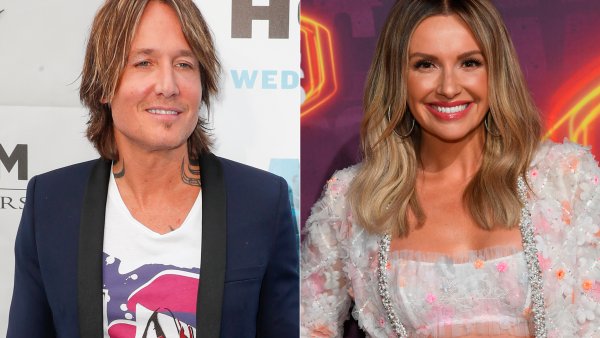 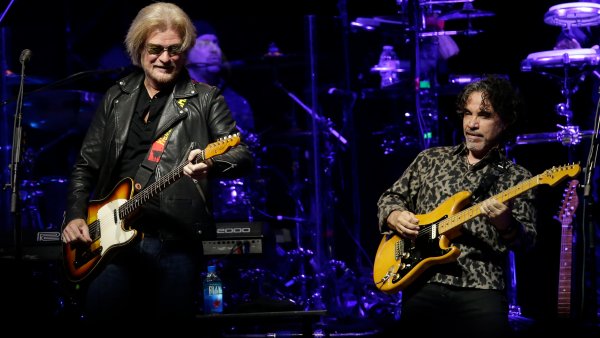 Resuming a National Tour? Oh, Hall & Oates Can Go for That

Another added, "We don’t know each other but this post gave me all the feels. I was that kid at the pool too. Self love and confidence is most important ❤️"

Hill has previously shared his anguish over his body and weight being constant topics—and targets.

"I became famous in my late teens and then spent most of my young adult life listening to people say that I was fat and gross and unattractive,” he told Ellen DeGeneres in 2018. "I really believe everyone has a snapshot of themselves from a time when they were young that they're ashamed of," saying he remembered himself as a 14-year-old kid, who “felt ugly to the world.”

When covering Hill’s years of weight loss, outlets have run headlines like, “Will weight loss make Jonah Hill less funny?” and “The problem with being a skinny Jonah Hill,” which suggested America has found him less funny as he’s lost weight, and that he was “most lovable” when he first became famous.

Hill has been pushing back at the media’s questions about his weight in recent years, and in 2017 an older interview surfaced where he was asked, “Are you the fat guy in Hollywood still?”

“Do you have any other questions?” Hill shot back. “That are smart?”

Hill ended his Friday Instagram post with a final message, a word of encouragement for kids who might be going through the same kind of insecurities he himself has battled. He said his post was really for “the kids who don’t take their shirt off at the pool. Have fun,” he said. “You’re wonderful and awesome and perfect. All my love.”