John Cena took his WWE catchphrase, "You Can't See Me," quite literally when he secretly married longtime girlfriend Shay Shariatzadeh.

E! News can confirm the "Blockers" star exchanged vows with the Canada native in Tampa, Florida, on Monday.

At this time, there are few details on the secret ceremony, which was first reported by PWInsider. 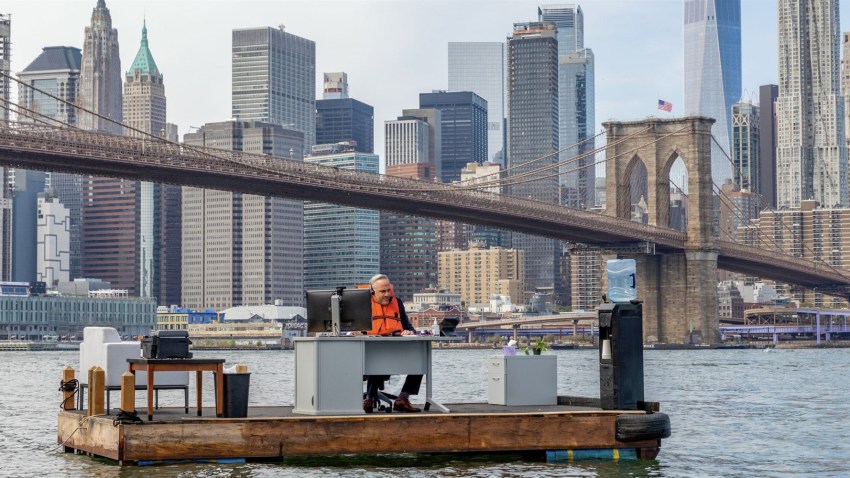 This Absurd ‘Office' Takes Social Distance to the Extreme 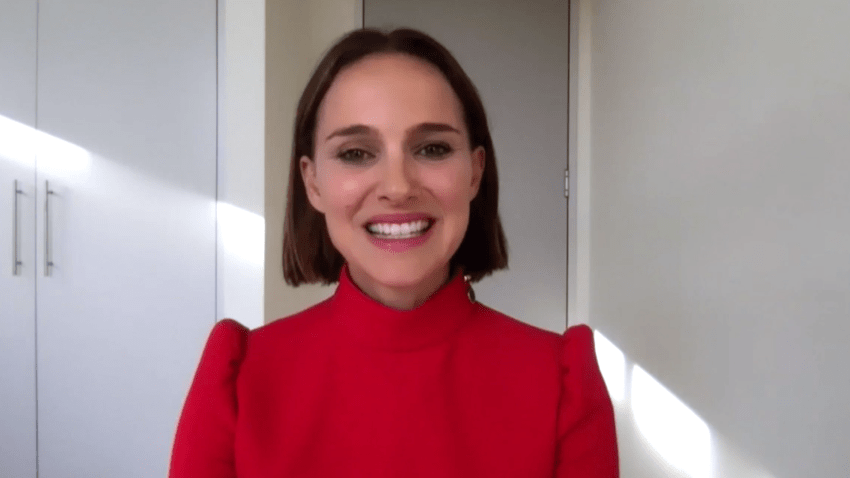 Fans of the WWE star learned of his relationship with Shariatzadeh in March 2019. The two were spotted on a date night in her hometown of Vancouver, Canada, but kept things low-key.

They later made their romance red carpet official at the "Playing With Fire" premiere in October 2019. Cena shared at the time, "What's truly special about this one is that, no matter what projects I'm involved in the future, this one will always have a special meaning because I got to film a special project and meet someone special."

Cena and Shariatzadeh went on to share a date night at multiple movie premieres, including the "Dolittle" red carpet, where they shared a cute kiss for all to see.

Then, just a week after the Dolittle event, Shariatzadeh was spotted wearing a diamond ring on that finger. At the time, an eyewitness told E! News, "She had a huge rock on her left hand! They were definitely holding hands, that's when I noticed him walk by."

Neither of the pair confirmed or denied their engagement, but now it seems like the rumors were true.