Hope Solo has voluntarily checked into an alcohol program nearly a month after she was arrested on charges of driving while intoxicated.

The soccer star, who was initially slated to be inducted into the National Soccer Hall of Fame in May, has asked for her induction to be deferred until 2023 as she "will be voluntarily entering an inpatient alcohol treatment program to address my challenges with alcohol," Solo announced on April 29.

"I have contacted the Hall of Fame and respectfully requested a postponement of my Hall of Fame induction ceremony to 2023," she said in a statement shared to her social media accounts. "At this time, my energies and focus are totally directed to my health, healing and taking care of my family: I want to thank the Hall of Fame for their support and for understanding my decision."

On the same day of her announcement, the National Soccer Hall of Fame confirmed the postponement of Solo's induction, saying in a separate statement that the organization "fully supports her decision and looks forward to honoring her and her historic achievements at next year's induction ceremony."

12 International Athletes You Should Know 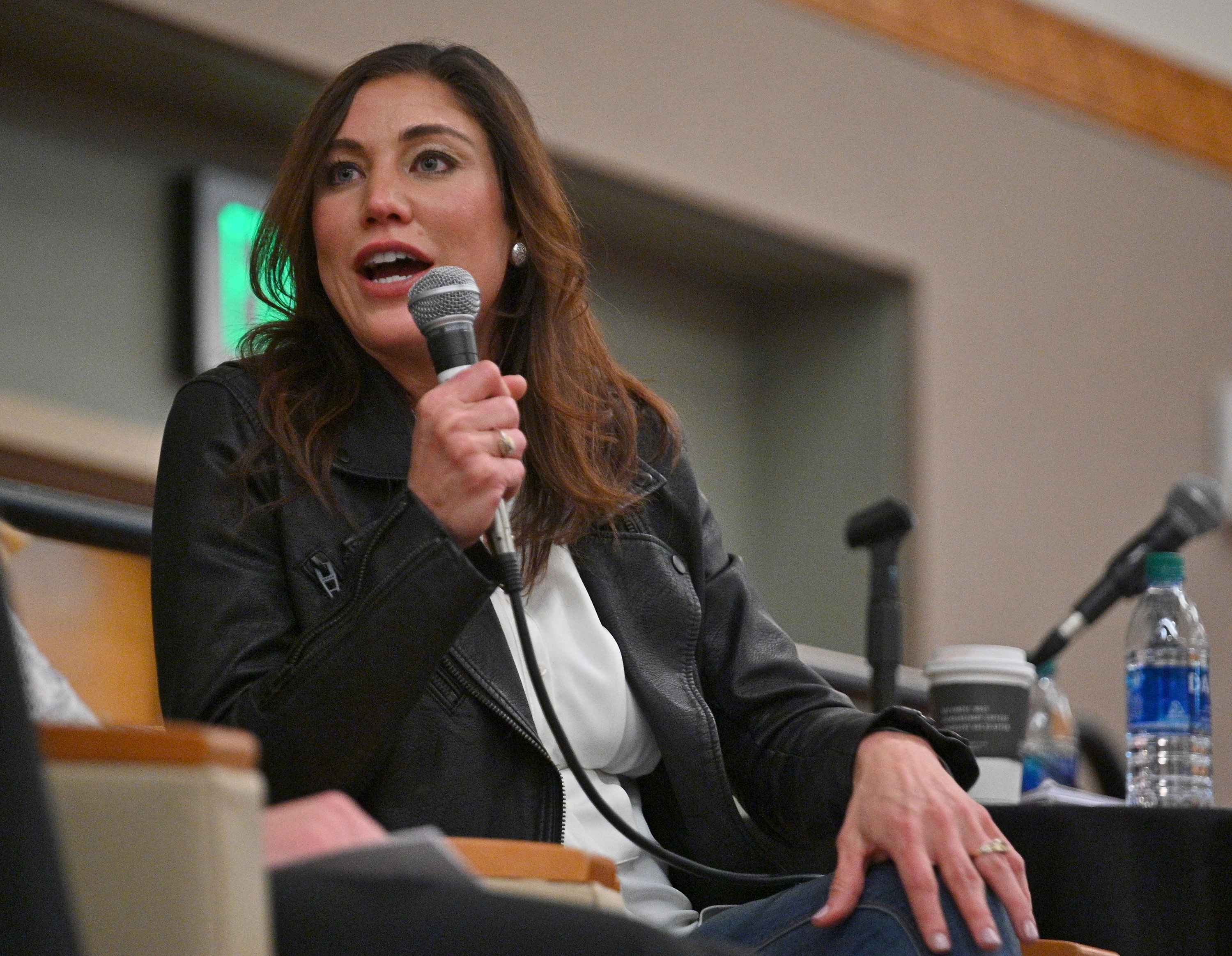 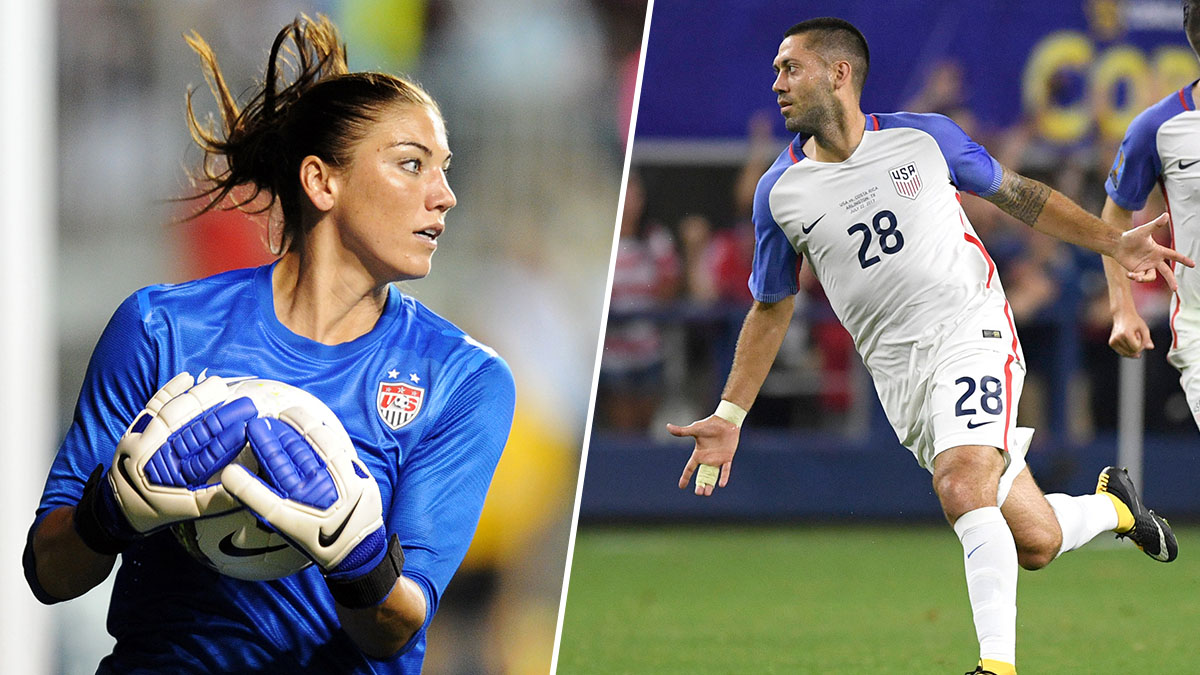 Clint Dempsey, Hope Solo Among 5 Players Elected to US Soccer Hall of Fame

Solo, 40, was arrested on March 31 in North Carolina on charges of impaired driving (DWI), resisting arrest and misdemeanor child abuse. According to the Winston-Salem Police Department, the Olympic gold medalist — who shares 2-year-old twins with husband Jerramy Stevens — had "two children in the vehicle with her" at the time of her offense.

On April 29, E! News reached out to the Winston Salem Police Department for an update on the case but hasn't heard back. There were no updates online with the Forsyth County court.

Rich Nichols, a representative from Solo's legal team, previously told E! News in a statement that the athlete "can't speak about this situation" on the advice of her counsel, but "wants everyone to know that her kids are her life, that she was released immediately and is now at home with her family, that the story is more sympathetic than the initial charges suggest, and that she looks forward to her opportunity to defend these charges."

The arrest came almost eight years after Solo was charged with two misdemeanor counts of assault in the fourth degree, with one count against her half-sister and the other against her nephew, following an alleged incident at her home near Seattle. The charges, to which Solo pled not guilty, were dropped in 2018 after neither alleged victim cooperated.

The 2022 induction ceremony is scheduled for May 21 in Frisco, Texas.