Snow a No, But Ice & Rain Still Likely

Expect some winter weather to hit the Philadelphia area Tuesday night into Wednesday. Earlier forecasts for snow seemed unlikely as the storm approached Tuesday afternoon, but freezing rain and ice were still possible.

A Winter Storm Warning  is in effect  for areas North and West of the city,  including Chester, Montgomery and Bucks counties.

A Winter Weather Advisory is in effect  for Philadelphia and neighboring N.J. counties.

An extended period of sleet and freezing rain will cause some travel troubles Wednesday morning. The main area of sleet and rain will be moving in during the evening and increase in intensity overnight. 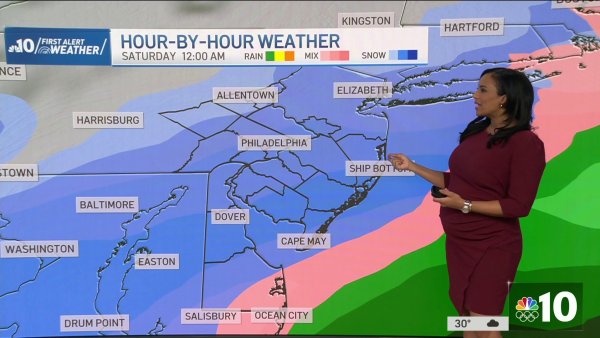 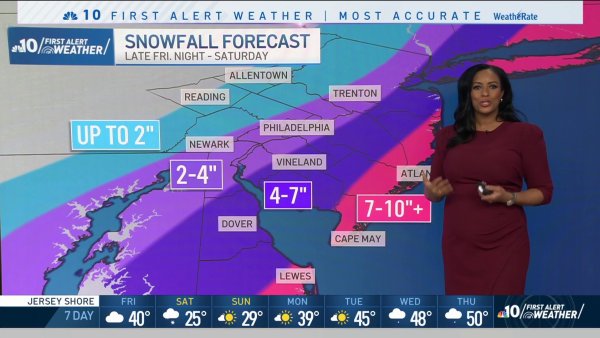 Sleet accumulation is likely in some areas north and west while freezing rain will start to accumulate on tree limbs and power lines.

There may be enough ice accumulation on trees and power lines to cause some outages.

Watch out in some areas, as temperatures will remain below freezing even through the Wednesday morning rush.

From Philadelphia southward, any sleet should not stick to the roads and will change to rain by the morning rush Wednesday.

Some precipitation already fell lightly in the area on Tuesday but didn't amount to much accumulation as temperatures remained above freezing.