First Alert: Tips to Cool Off on the Hottest Day Yet

The NBC10 First Alert Weather Team has issued a First Alert through Wednesday for all inland neighborhoods. Temperatures will reach highs in the mid- to upper-90 degrees, but they’ll feel like the triple digits, up to 105 on Wednesday as the high pushes up to near 100.

It officially became a heat wave once we hit 90 on Tuesday.

Coastal areas will experience highs in the mid-to-upper 80s through Wednesday.

Be sure to stay inside a safe place with air conditioning, and open windows and use fans if you don't have A/C in your home. If you're using a fan, the EPA warns that windows or a door should be open to the outside; otherwise, you're just recirculating hot air, which is more dangerous.

"The best way to protect our loved ones is to make sure that they can get into air conditioning during the hottest part of the day," Philadelphia's Acting Health Commissioner Dr. Cheryl Bettigole said. 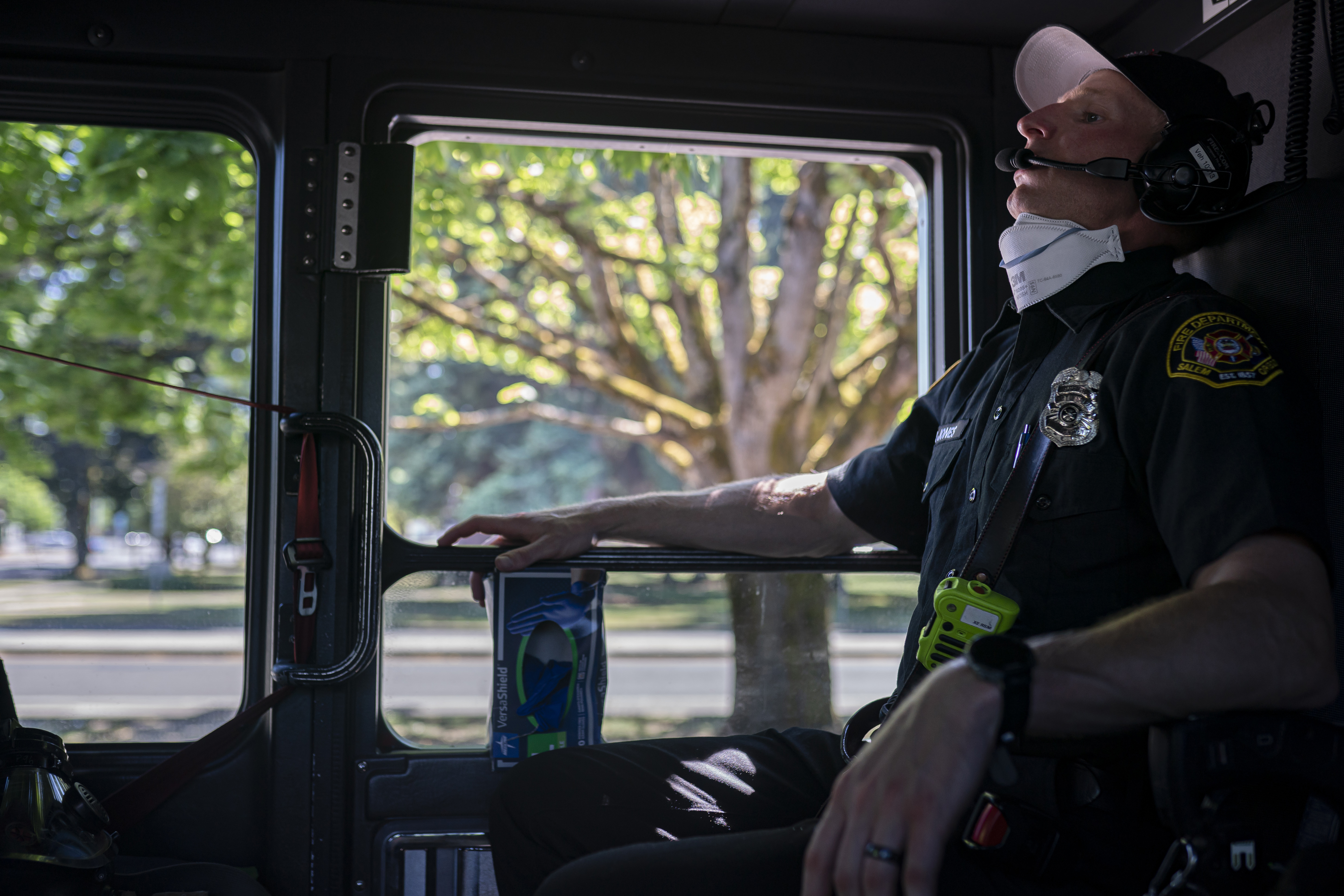 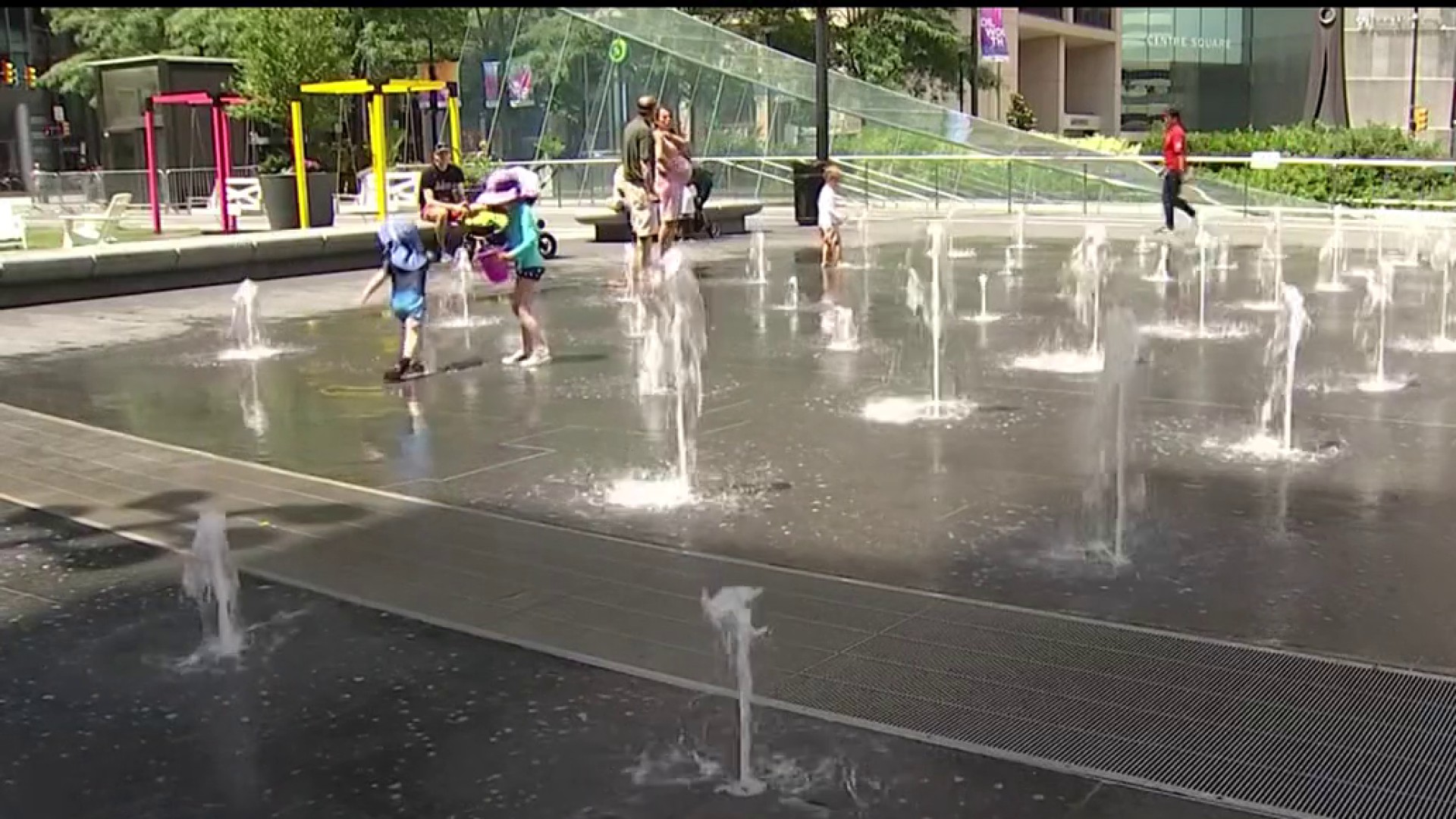 From Splash Pads to Free Museum Day: Getting Out of the Heat in Philly

Philadelphia declared its first "Heat Health Emergency" of the season, meaning that libraries and SEPTA buses could be used for staying cool during the heat of the day both Tuesday and Wednesday.

Here is a list of the Philly cooling centers:

This is a list of where SEPTA buses will be parked for people to cool off inside from 11 a.m. until 7 p.m. Wednesday:

Amid blistering temperatures, Philadelphia residents are finding creative ways to beat the heat. NBC10's Aaron Baskerville shows us how.

People who aren't vaccinated are urged to wear masks inside the cooling centers.

Be sure to drink lots of water, even if you aren't feeling thirsty, to prevent dehydration. If outside, wear sunscreen and take breaks in the shade. Remember that even at the pool you can dehydrate, so drink water.

Here is a list of Philly's 92 public spraygrounds. However, the first of the city's pools only open Wednesday and most pools (that are opening) won't be open until next week, at the earliest.

NBC10's Miguel Martinez-Valle reports from the J. Finnegan Playground public pool in Southwest Philadelphia Wednesday as Philadelphia launches pool season amid a heat wave. Not every pool will open this summer, however, because there aren't enough lifeguards to keep the pools safe.

You can also seek out A/C in public places like malls and movie theaters.

Make sure you download the NBC10 app so that you can get the latest on the heat from the First Alert Weather Team anytime you want.