Traffic Nightmare Coming to Philly This Weekend With I-76, Kelly Drive Closures

A series of road and lanes closures due to repairs, resurfacing and a regatta on some major roadways could be causing major traffic headaches.

The roads involved: the westbound Schuylkill Expressway, the Kelly Drive and Girard Avenue by the zoo and near Fairmount Park.

Let's start with the big one...

I-76 Westbound Closed All Weekend for Repaving

If you are needing to get from South Jersey and/or South Philadelphia toward West Philadelphia and Montgomery County, then you will be taking the long way.

"Westbound I-76 traffic coming from New Jersey will be detoured north on Interstate 95 and west on I-676 to westbound I-76," PennDOT said in a news release. "Local traffic heading to westbound I-76 from east of University Avenue will follow local detours."

About 130,00 vehicles speed (or inch along due to the heavy traffic) over the stretch of I-76 during normal days, PennDOT has said in the past.

While crews work on the highway, drivers won't be able to access westbound I-76 from the South Street Bridge, PennDOT said.

The eastbound lanes are not scheduled to be closed over the weekend, but an important eastbound off-ramp will be reduced to one lane (more about that below).

After a year of regattas lost to the COVID-19 pandemic, the boat races are back and so are the traffic detours along Kelly Drive (normally an alternate route for extra traffic on I-76).

The Philadelphia Scholastic Rowing Association's City Championships are Saturday and Sunday on the Schuylkill River.

With crews needing to access the water, the Kelly Drive will be closed to traffic in both directions between the around Strawberry Mansion Bridge/Reservoir Drive and Fountain Drive from 6:30 a.m. Saturday until 6 p.m. Sunday, race organizers told NBC10. 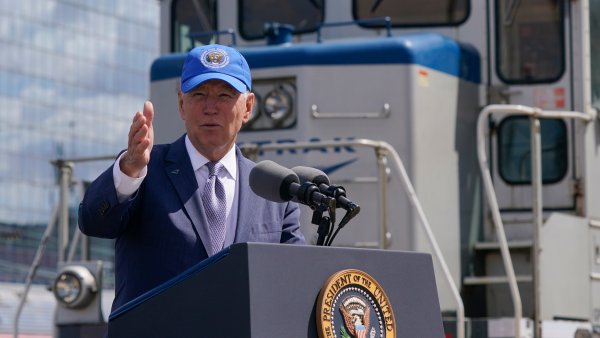 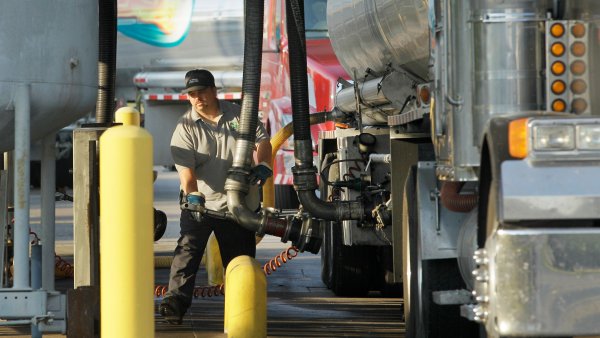 Drivers will be detoured through Fairmount Park and should expect a slow go.

The ongoing closure of Martin Luther King Drive on the other side of the river for recreational activities makes this closure even more tricky.

Folks who use surface roads to get into Center City should plan on avoiding Girard Avenue near the Philadelphia Zoo on Saturday.

A lane along West Girard Avenue (U.S. Route 30) will be closed between 34th and 38th streets starting Saturday, May 1, "for bridge construction as part of a project to replace the bridge that carries four lanes of traffic and the SEPTA Route 15 trolley over CSX railroad tracks," PennDOT said.

The lane closure will only happen in one direction at a time. And the project continues Mondays through Saturdays until Thursday, May 27, PennDOT said.