The Philadelphia Union returned to action Thursday morning in the MLS is Back Tournament, the first game since June's nationwide protests against police brutality and institutional racism.

In what ESPN's commentators suggested was an unexpected move, the Union walked on the field wearing Black Lives Matter shirts. Stripping off the shirts, they revealed jerseys bearing the names of Black men, women, boys, and girls who were killed by police.

Here's a look at the team's jerseys:

And here's a list of the Black lives the players honored: 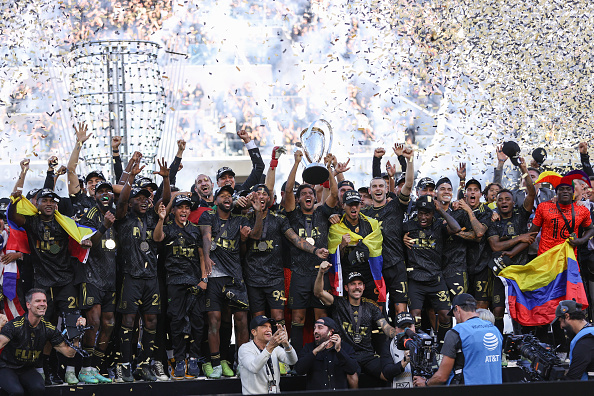 The names were accompanied by messages on the bottoms of the jerseys, including "One name too many" and "Todos somos iguales", Spanish for "We are all equals".

The Union also created a custom armband for captain Alejandro Bedoya to wear, bearing the names of Black victims of police brutality:

The MLS returned to play Wednesday. The tournament is scheduled to run until August 11.