Scuba divers or astronauts on the International Space Station may be the only humans who avoided a barrage of advertisements over the last two weeks enticing them to bet on the Super Bowl.

But the expensive, ubiquitous come-ons succeeded in driving new customers to many of the nation’s largest sportsbooks, boding well for the fast-growing legal sports betting industry in the U.S.

The gambling companies won't reveal exactly how many new customers they gained in the run-up to Sunday's Super Bowl, saying that is closely held proprietary information. But in general terms, they say the barrage of ads — many of which offered easy-to-win bets reserved for new players — succeeded in gaining them new customers they hope will continue to bet with them. 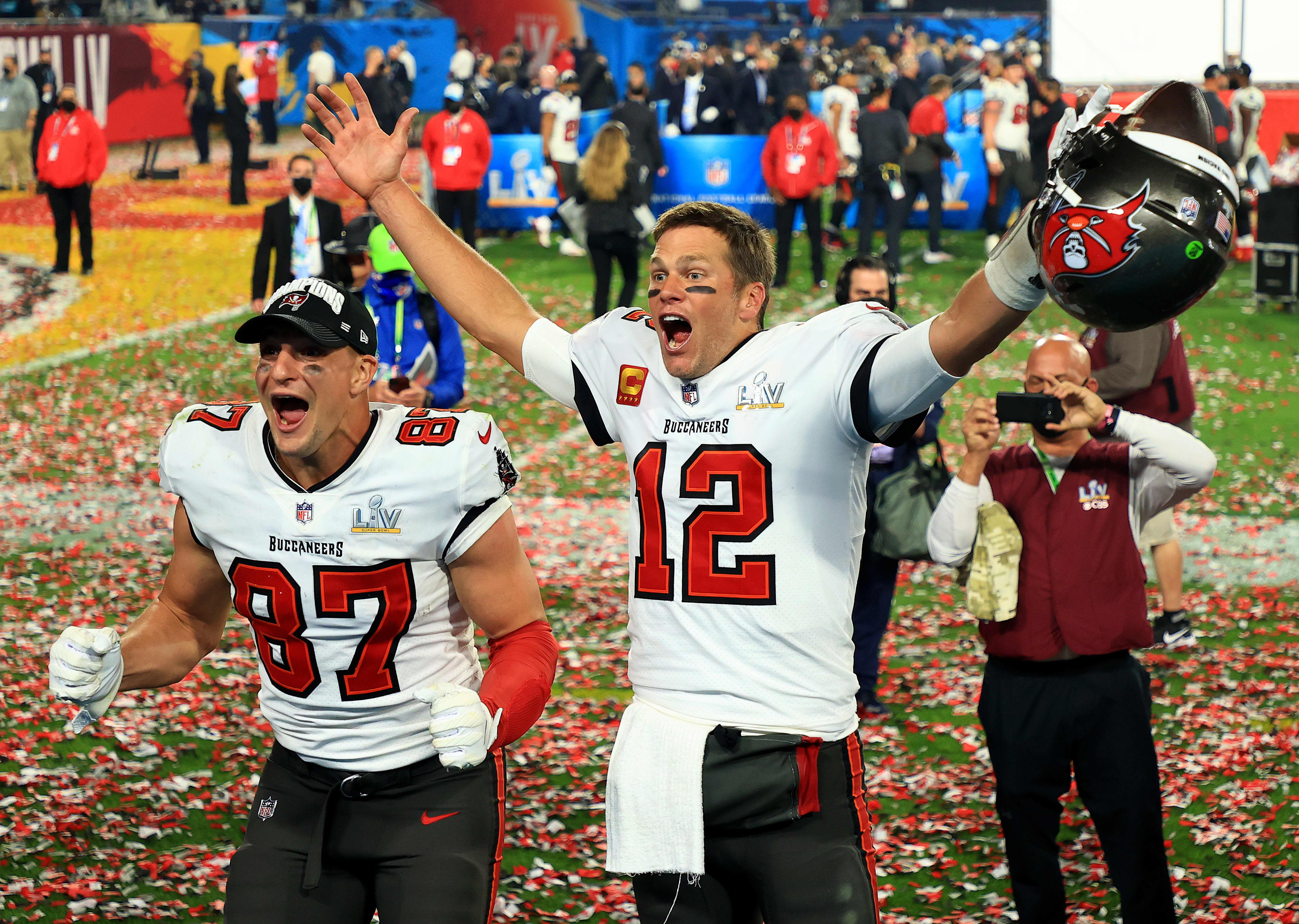 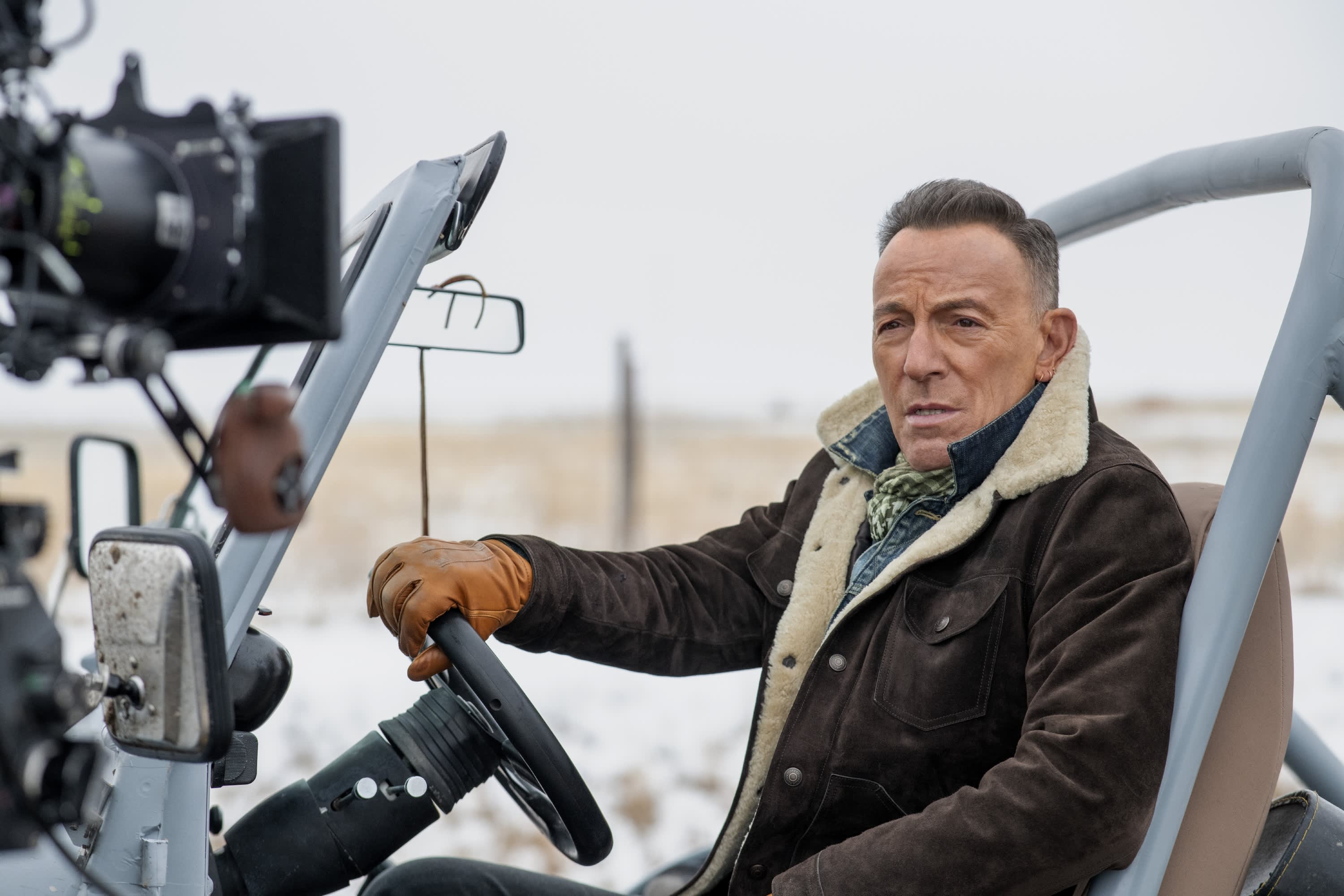 How Jeep Landed Bruce Springsteen for Its 2021 Super Bowl Ad

Larry Faller of Sterling Heights, Michigan, was among those bombarded with Super Bowl betting ads. He chose BetRivers.com, operated by Rush Street Interactive, which offered an eventual $500 match on his first $100 deposit.

“It seemed like a nice offer, so I took it,” said Faller, a 67-year-old retired newspaper pressman.

Signing up four hours before kickoff of the NFL's title game, he used his money to place bets on the Tampa Bay Buccaneers to win the Super Bowl outright and to beat a point spread. (Tampa Bay beat the defending champion Kansas City Chiefs 31-9.)

Richard Schwartz, president of Rush Street Interactive, said customer acquisition costs in the sports betting industry are expensive and likely to become more so as the industry grows. He said the company has seen “strong returns” on such spending, including its pre-Super Bowl push.

“This market is extremely competitive,” he said. "You’ve got dozens of sportsbooks and casino brands all spending across TV, radio, digital and sponsorships to attract the same customer. Expensive bonus promotions and mass advertising certainly work to get them in the door, but a great mobile product and customer care is what will keep them playing with your book long-term.”

Some offered near no-brainer bets — to new customers only — designed to be extremely easy to win, such as winning $100 if either team scored a touchdown, or wildly inflated odds that would pay $275 on a $5 bet.

The ads blanketed the airwaves on TV and radio and proliferated online, in print and on billboards, to the point where it was hard to avoid seeing multiple entreaties to bet on the big game.

“It was the most irritating thing,” said Eddie Trunk, a New Jersey radio personality with shows involving classic rock and heavy metal. “I have a large Twitter presence, and in my feed, every third or fourth tweet was an ad trying to get me to bet on the Super Bowl instead of being a message from someone I actually follow.”

FanDuel said it saw “a tremendous spike in new players” before the game.

“We invest heavily around the Super Bowl because it is our biggest single sporting event on the calendar to acquire new sportsbook customers," spokesman Kevin Hennessy said. “It’s a day where the most number of people bet on sports, so there really is no bigger single event in the U.S.”

FanDuel paid out $17 million to new customers as part of a 55-to-1 odds promotion, and its app was the third-most downloaded from the Apple store on Sunday, behind only TikTok and Robinhood, Hennessy said.

Tipico said its new customer sign-ups increased by 120% in the two weeks leading up to the Super Bowl and saw a 400% surge on game day.

“It was a monster weekend for us,” Gormley said.

It was a monster weekend for New Jersey, too. The state that won a U.S. Supreme Court case in 2018 clearing the way for any state to offer legal sports betting saw more than $117 million bet on this year's Super Bowl. The 12 retail and 21 mobile sportsbooks kept $11.3 million of that as winnings.

The level of New Jersey betting on the Super Bowl was an increase of 116% over last year's game.

Most analysts expect at least half the country will have legal sports betting by the end of 2021, with continued expansion after that.