This offseason, Ben Simmons will be focused on becoming a "better and more efficient player," he said at his exit interview Monday in Camden, New Jersey.

He'll also be focused on one other major objective - helping the Australian men's national team, known as the Boomers. 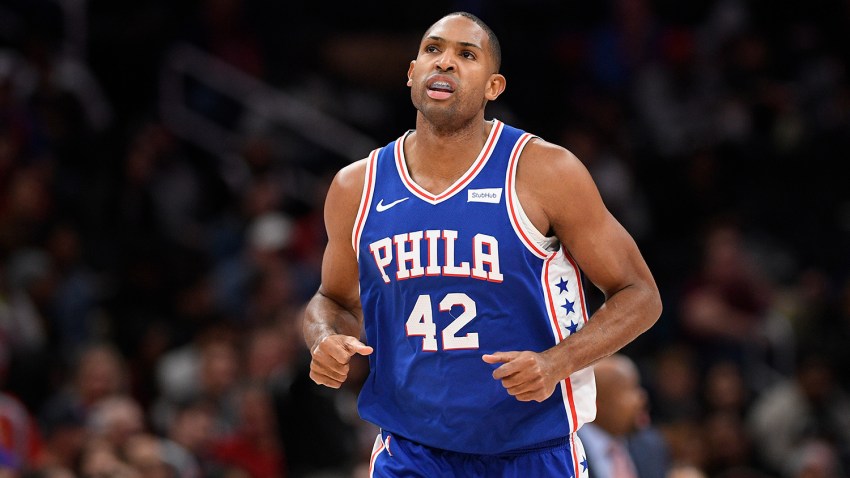 Simmons announced Tuesday night that he is "going to be a Boomer for the upcoming events, so stay tuned."

Australia will play the Canadian national team on Aug. 16 and 17 in Perth, Australia, and Team USA on Aug. 22 and 24 in Melbourne ahead of the FIBA World Cup, which runs from Aug. 31 to Sep. 15 in China.

Simmons did not make Australia's World Cup team as an 18-year-old in 2014, but he should be their biggest star for this campaign. In 2016, Simmons decided against playing in the Rio Olympics as he worked on his game before the NBA Draft.

Rookie Jonah Bolden is another Sixer who may contribute for the Australians in the World Cup. Brett Brown, the former head coach of the Australian national team, gave a strong endorsement of Bolden as an international player in January.

Brett Brown was just asked whether Jonah Bolden is ready for FIBA basketball later this year (ie is he ready to contribute to the Australian Boomers World Cup squad): "I do… I think he can be a starting four internationally." pic.twitter.com/WJFpvjZ4Jc— Ben Mallis (@BenMallis) January 30, 2019

After the World Cup, the next major international basketball event will be the 2020 Olympics in Tokyo, Japan.

Simmons told reporters in August 2018, "I definitely want to represent Australia in the Olympics, in the future."