Are Sixers Falling Behind in Draft Preparation During Bryan Colangelo Investigation?

Whatever the outcome of the Sixers' investigation into Bryan Colangelo's alleged use of burner accounts on Twitter, the impact will be massive. Either the Sixers will be moving forward with a new president of basketball operations or Colangelo will have to somehow regain players' trust, listen as the rest of the NBA jokes at his expense and try to convince free agents to come to Philadelphia (see story).

The team also has to be prepared for the NBA draft on June 21. Looking at last year's pre-draft timeline, it's fair to wonder whether the Sixers will be scrambling to get ready if they don't make a decision on Colangelo soon.

May 17, 2017: Colangelo says he's keeping all options open in the draft, including trading the No. 3 pick. 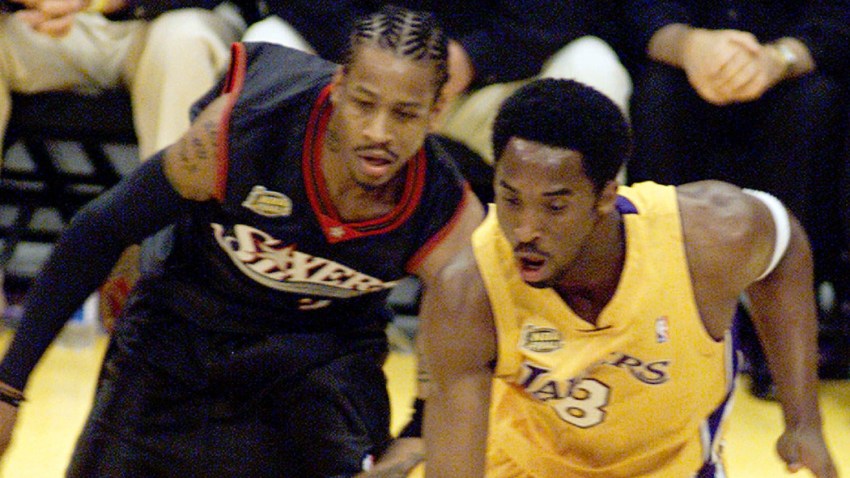 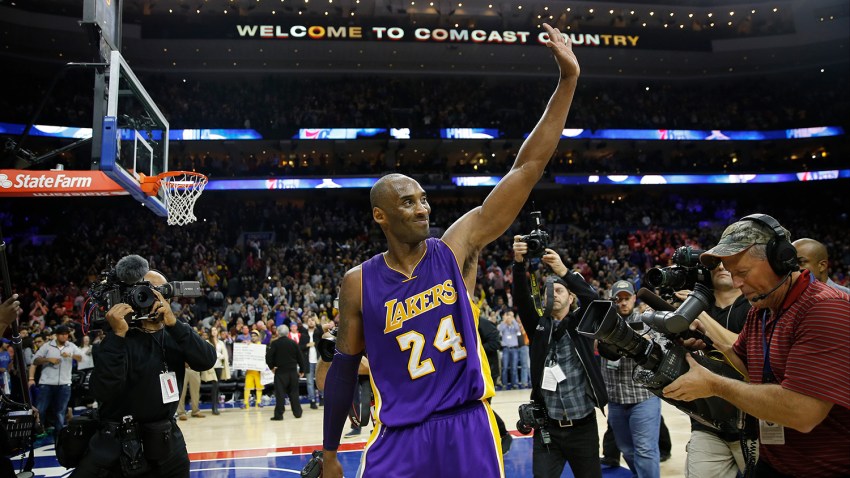 June 16, 2017: The Sixers are reportedly in serious trade talks with the Celtics regarding the No. 1 overall pick.

June 22, 2017: The Sixers officially trade up for the No. 1 overall pick and select Fultz.

While most draft preparation happens behind the scenes, it's worth noting that Colangelo himself has said that he finds watching prospects in person to be an important part of the process.

"I've got several cases in history where I've gone from really liking a player to absolutely being assured that that's the guy I wanted to pick," he said last June, via Sixers.com.

"Sometimes you see something different," Colangelo said. "It might just be something that clicks at one of these group workouts that you might not have seen before. There are some things that do come to light at these workouts."

Colangelo or whoever takes his job will likely already have a shorter period than usual to conduct pre-draft workouts at the Sixers facility in Camden.

On top of that, the chaos around the investigation has reportedly already led to Colangelo missing a number of agent-run workouts.

Still, even if the investigation were to drag on for weeks, it's not as if the Sixers would have no idea what they were doing. The Sixers have scouts and members of the basketball operations team who are dedicated to the draft year-round, so they should be well-informed on the prospects, even if they do end up having to accelerate their typical pre-draft workout timeline.

Vice President of Player Personnel Marc Eversley would presumably play an important role if Colangelo is fired. In all likelihood, Eversley would have to collaborate with the basketball operations staff and Colangelo's replacement to make the final decisions on the Sixers' selections.