Phillies' Lineup Getting Closer and Closer to an Opening Day Look

CLEARWATER, Fla. - Tonight's Phillies lineup against the Yankees in Tampa is the closest yet to what could be their opening day lineup.

Still no Odubel Herrera (hamstring) or Cesar Hernandez (strained hip flexor), though both are expected to return very soon, perhaps as soon as this week. Hernandez could be in one of the Phillies' split-squad lineups Thursday. 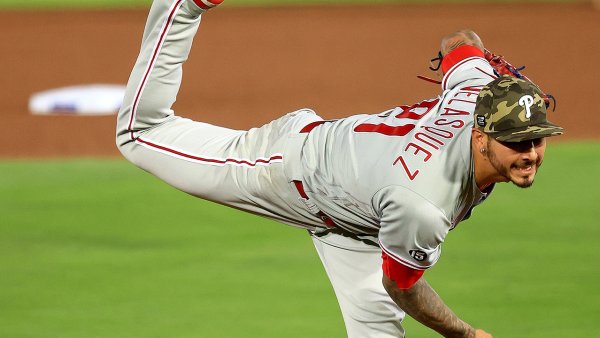 Maikel Franco, who appeared to tweak his hip last Friday night going for a ball while being shifted over toward shortstop, is back in the lineup for the first time as the designated hitter.