A large number of Phillies employees, perhaps as many as 300, according to some people in the know, have volunteered to participate in a nationwide study designed to help researchers determine how widespread coronavirus has become in major metropolitan areas.

The study is being conducted by Stanford University, the University of Southern California and the Sports Medicine Research and Testing Laboratory. These organizations reached out to Major League Baseball looking for volunteers for the study. According to reports, as many as 10,000 employees from central baseball and more than two dozen teams have agreed to participate. MLB and its teams appealed to researchers because it employs a wide spectrum of people from all regions of the country. 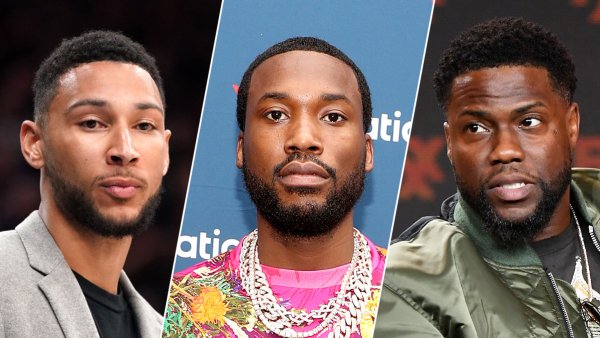 #AllInChallenge Ben Simmons, Meek Mill Use Star Power to Help Those in Need 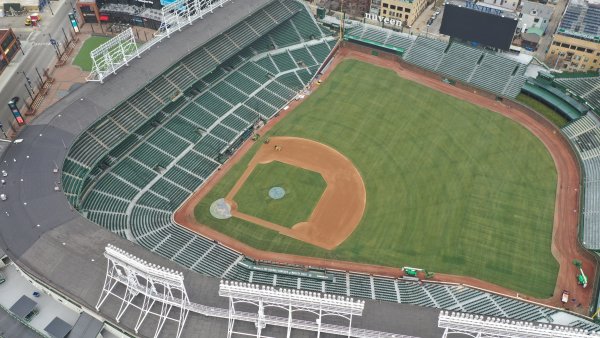 Thousands of MLB Players, Families to Participate in Coronavirus Study

Volunteers for the study are subject to a quick blood test that screens for coronavirus antibodies. The tests, according to a source, are designed for the purpose of the study and not for citizens who believe they are ill.

Phillies director of public affairs Scott Palmer was among them. His son, James, a national reporter for NFL Network, described the process in a series of tweets.

Baseball sources involved with the study say the project is not designed to hasten a return to action for the game. The project is designed to serve a greater good and baseball was happy to offer the participation of willing employees.

According to sources, some MLB players have been offered the chance to participate in the study, as well.

The MLB season is on hold because of the health crisis. League officials hope to be able to commence a season in some form in the coming weeks or months and plans for such are being made. But MLB officials have cautioned they will not move forward with any of those plans without first receiving a go-ahead from public health experts and government officials.