ARLINGTON, Texas -- Rougned Odor can buy a lot of hay, and maybe even a few more horses, with his new contract from the Texas Rangers.

The young second baseman agreed Thursday to a six-year pact that includes a club option for 2023 and guarantees him at least $49.5 million. The deal was sealed when the AL West champions added two horses.

"I have a passion for horses," Odor said. "I love horses. It's one of my hobbies, being around the horses."

So when general manager Jon Daniels saw no reaction from Odor after presenting the financial numbers, the GM showed a picture of the quarterhorses (see full story).

Nationals: Treinen to open the season as closer
FORT MYERS, Fla. -- Blake Treinen will begin the season as the closer for the Washington Nationals, even though he has only one big league save.

After Washington went a winter without landing a ninth-inning man and a spring training trying to figure out who would earn the role, manager Dusty Baker announced Thursday the 28-year-old Treinen won the job. 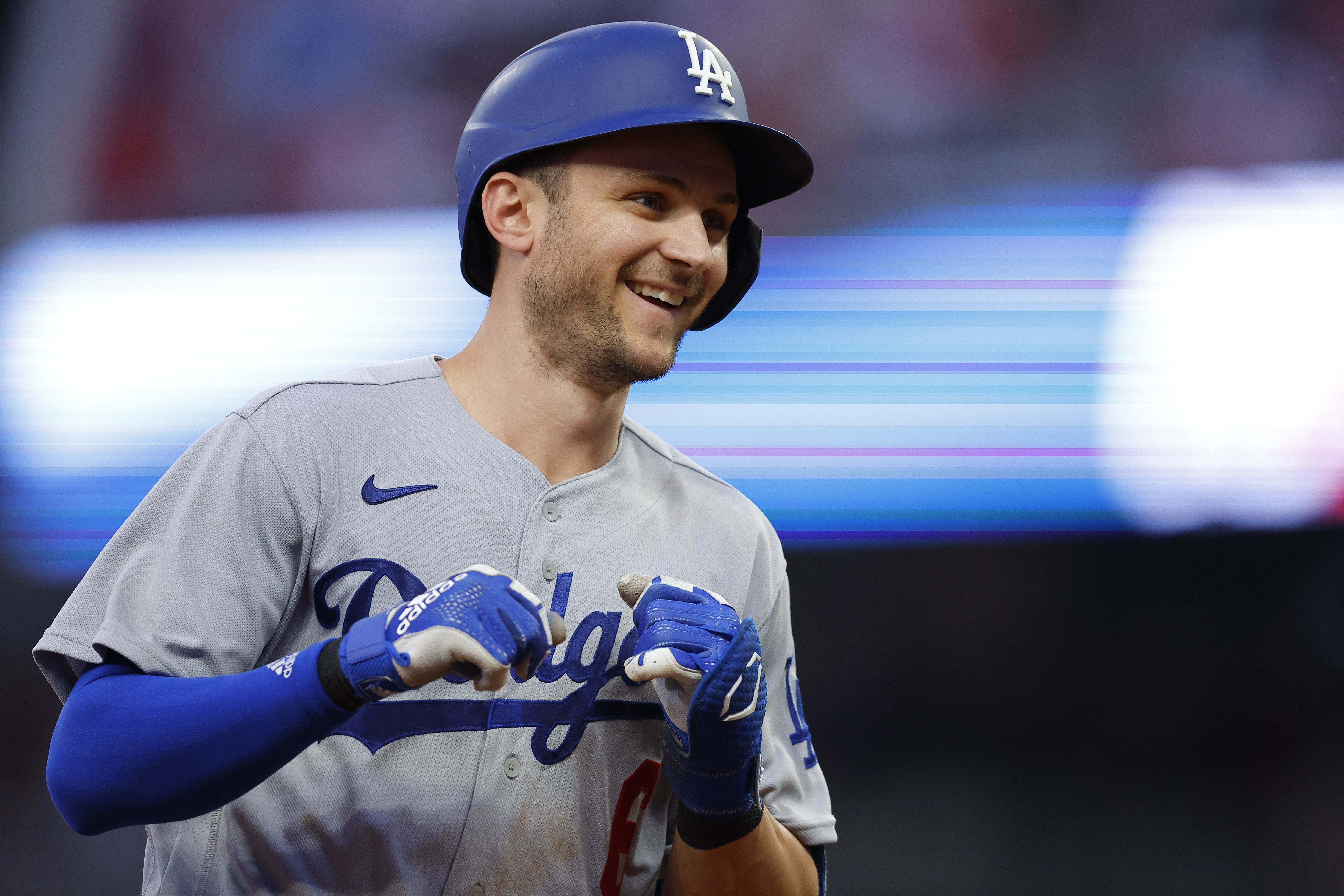 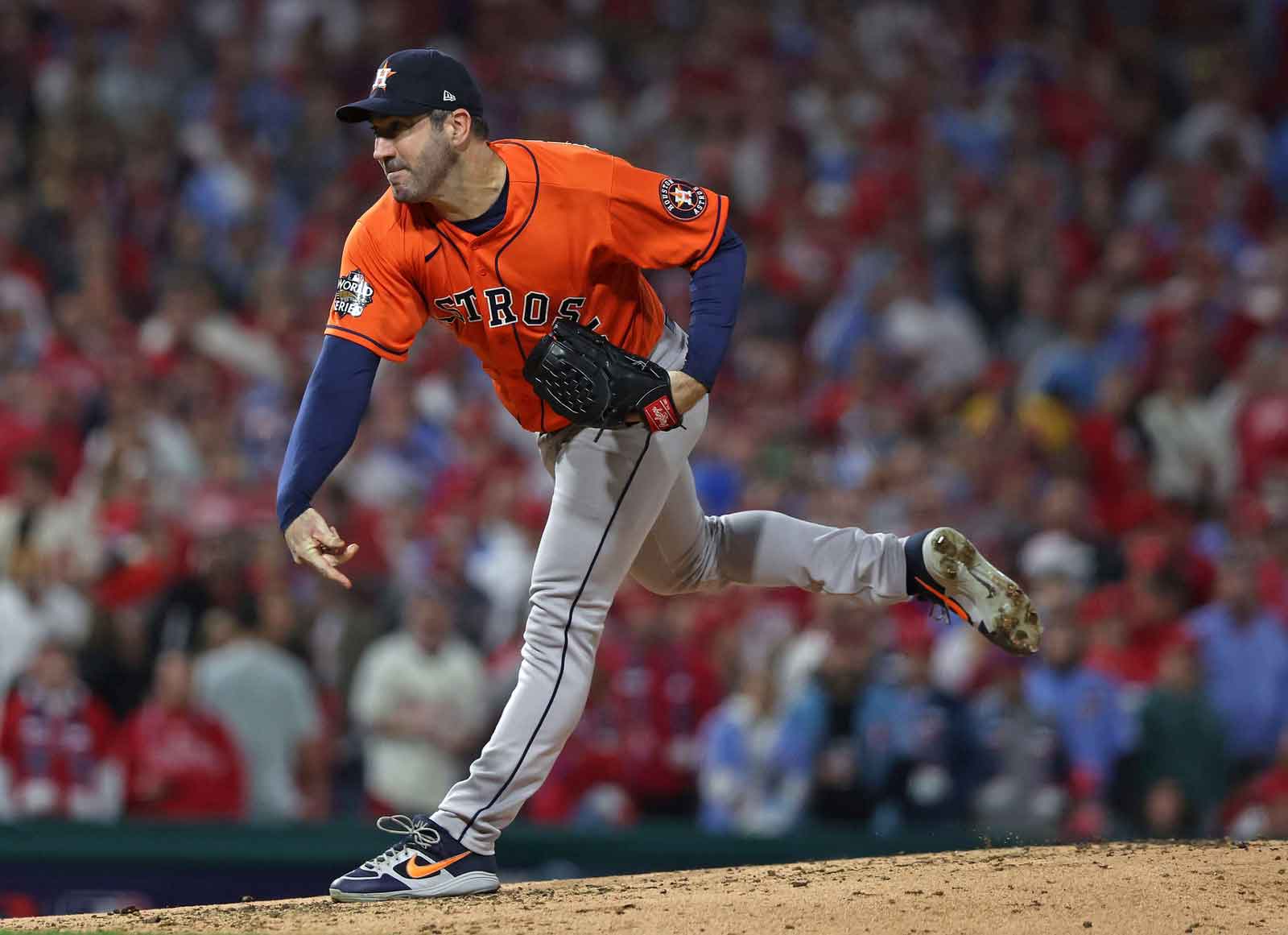 Baker, general manager Mike Rizzo and pitching coach Mike Maddux waited until the team's final day in Florida - the Nationals were playing an exhibition game at the Boston Red Sox - to settle on Treinen, who found out Thursday morning that he would be the reigning NL East champions' closer.

Washington will travel north for two more exhibition games against Boston - one in the nation's capital on Friday, the other in Annapolis, Maryland, on Saturday - before opening the regular season Monday at home against the Miami Marlins (see full story).

Diaz, who batted .325 in 95 games at Triple-A Columbus last season, is considered one of the Indians' top prospects. The 25-year-old had an excellent spring camp and the AL champions have decided he's ready to make the jump.

Diaz could start at third base. The Indians have to shuffle players around with second baseman Jason Kipnis and right fielder Lonnie Chisenhall starting the season on the 10-day disabled list.

Manager Terry Francona said infielder Michael Martinez also has made the 25-man roster. Martinez appeared in 95 games for Cleveland last season and made the final out in Game 7 of the World Series (see full story).

Brewers: Garza to start season on DL
MILWAUKEE -- The Milwaukee Brewers say starter Matt Garza will begin the season on the 10-day disabled list because of a strained right groin.

The team also announced Thursday that Chase Anderson will open the season in the rotation. Anderson joins an all right-handed starting five of Junior Guerra, Zach Davies, Wily Peralta and Jimmy Nelson.

Garza, who went 1-1 with an 8.59 ERA in six spring training starts, was emotional while talking about his injury after the Brewers returned to Miller Park on Thursday from their complex in Phoenix.

Fighting back tears, a disappointed Garza said the groin felt tight after his last start Sunday against Oakland. He allowed five runs and five hits in 2 1/3 innings (see full story).