Bryce Harper Not in Phillies' Lineup Again, But a Positive Development for Team's Most Important Player

NEW YORK - There was a promising development late in Sunday's 10-7 Phillies win. With the bases loaded and two outs, Gabe Kapler was able to turn to Bryce Harper as a pinch-hitter.

Harper was not in the lineup Saturday or Sunday after Steven Matz hit him in the hand Friday night. Harper ended up playing three of the 27 innings in the series but the Phillies were still able to win the final two games. 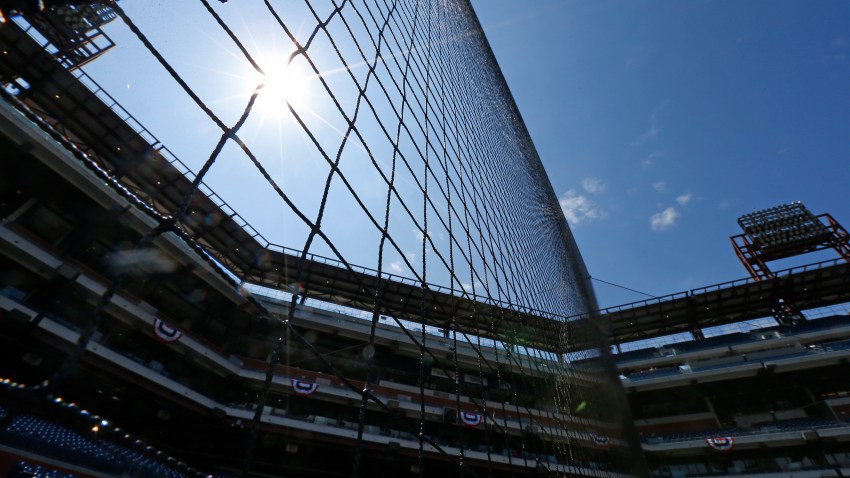 What Will This ‘Different' Kind of Training Camp Look Like for the Phillies? 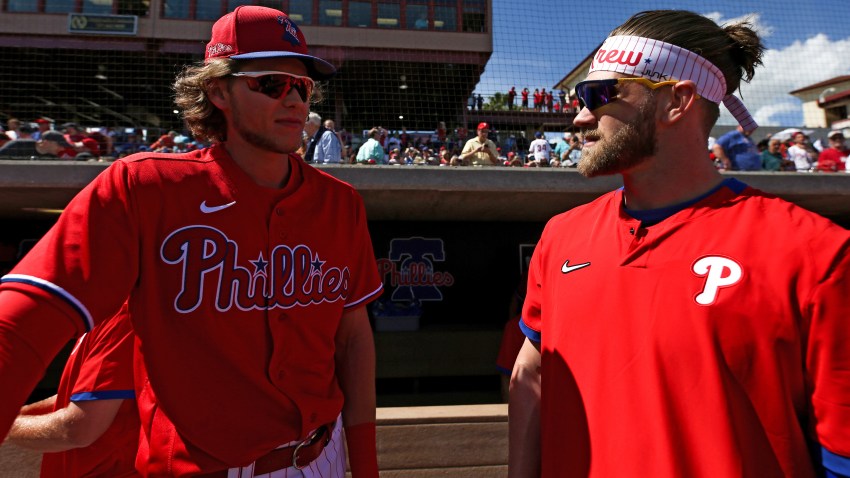 Which Players Made the Phillies' 53-Man ‘Summer Camp' Roster?

Kapler said after the game Sunday that, in his mind, Harper will be ready to return to the Phillies' lineup Monday night against the Braves. Earlier in the day he referred to Harper as an "excellent healer," saying "he recovers very well from just about everything that goes on."

Harper's pinch-hit plate appearance was a successful. He walked to force in the Phillies' 10th run. He fouled off several two-strike pitches to work the walk, showing that he is indeed able to grip the bat and swing normally. The RBI was Harper's 101st, a new career high.