Williams has been launching balls in batting practice and manager Gabe Kapler loves it - even if it means he'll be charged for a little damage to his rental car. 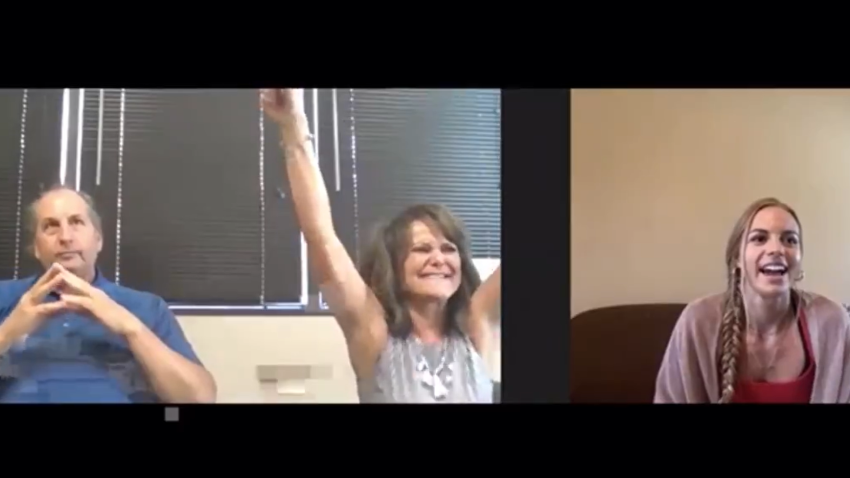 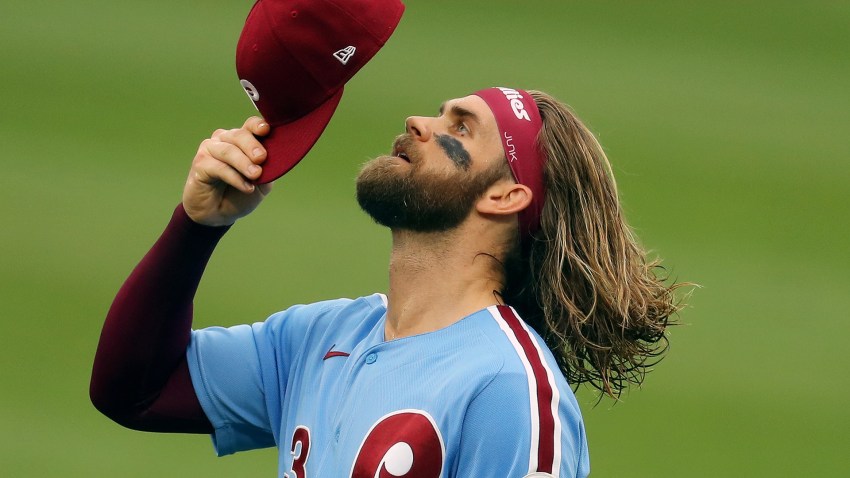 Are the Phillies This Bad? Phils 5-9 After Being Swept by Orioles at Home

On Tuesday, Williams clubbed a ball far over the fence at Mike Schmidt Field. It landed on the roof of Kapler's rented Ford Explorer, leaving a dent that would hold a couple of servings of creamed spinach.

"I would trade a Nick Williams home run for a dent in a rental car any day of the week," Kapler said Tuesday.

"I'm glad he said that," Williams said Wednesday morning, "because it felt kind of good to hit it."

Later on Wednesday, Williams put on another power display at Schmidt Field. It was so impressive that Cesar Hernandez considered leaving the field, grabbing his keys and moving his car.

"I just missed Cesar's car," Williams said with a laugh.

Kapler was again impressed with Williams' round of BP.

"Today we had a nice little breeze coming in from right field," Kapler said. "The breeze did not stop Nick Williams from destroying the baseball and almost hitting my car for a second day straight.

"If he is destroying cars and it happens to be mine, no problem."

Kapler has no intention of parking elsewhere in coming days. In fact, he likes the idea of Williams using his car for target practice.

"We're going to make it a bull's-eye for him," Kapler said. "That'll be a running joke. It's a great way to build relationships. It's part of the whole scientific plan to make this work."

Williams, 24, arrived in the majors in June of last season. He played in 83 games and hit .288 with 12 homers, 55 RBIs and an .811 OPS. Like a number of players on the roster, he would benefit from fewer strikeouts and more walks (97/20 in 343 plate appearances last season), but a week into camp, Kapler likes the hitting potential he sees in the young outfielder.

"He's really shining," Kapler said. "He really is. He walks around with a perpetual smile on his face.

"Our hitting coaches are enthused about the bat path. The way he sort of lofts the ball to the middle of the field. Some hitters, when they strike their best ball, it's on the ground. But Nick, when he makes his most solid contract, it has a nice loft to his swing. And in the middle of the field, there aren't many guys who can drive the ball like he can."

The Phillies have four outfielders worthy of regular playing time. Rhys Hoskins and Odubel Herrera line up to play left field and center field, respectively. Williams will get time in right. Aaron Altherr can play any outfield position.

Kapler is reluctant to assign roles at this point in camp. But he is confident he can find all four playing time.

"I'm not concerned about that," he said. "Between pinch-hitting, interleague, someone getting a tweak and missing a week, the occasional rep at first base [for Hoskins], they're all going to get a ton of reps. I envision plenty of at-bats to keep everybody satisfied, healthy and performing well."