Stanton became the first National League player to reach 50 homers since Prince Fielder hit 50 for Milwaukee in 2007. Stanton's 17th homer in August tied him for the second-most in MLB history in the month, behind Rudy York's 18 in 1937.

With the score 2-all, Dee Gordon singled to lead off the eighth. Stanton then drove a 2-1 pitch from Clayton Richard (6-13) into the hedge in center field. 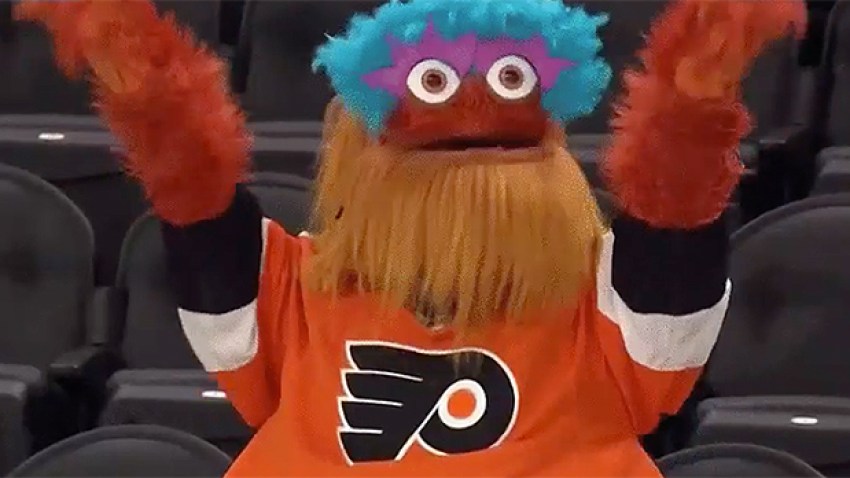 Stanton also walked, doubled home a run and singled in four plate appearances, hiking his average to .296. He increased his RBI total to 108, a career high (see full recap).

Indians push scoreless inning streak to 28 innings with romp of Royals
CLEVELAND -- Yan Gomes hit a grand slam to highlight Cleveland's nine-run second inning against two Kansas City rookie left-handers as the Indians completed a three-game shutout sweep over the Royals with a 12-0 win on Sunday.

Carlos Carrasco (13-6) allowed six hits in seven innings, and the Indians, who haven't given up a run in 28 innings, outscored the Royals 20-0 in the series.

It's the first time Cleveland has posted three straight shutouts since 1956.

Kansas City hasn't scored a run in 34 consecutive innings, a team record and the longest drought in the majors this season (see full recap).

Buxton had four hits, scored four runs and stole a base in his first career multihomer game. Kyle Gibson pitched into the seventh inning as Minnesota earned a rare series victory north of the border.

The Twins have won a major league-best 15 games since Aug. 6 (see full recap).