The losses will leave just five men's gymnastics programs in the Big Ten and just 11 at the Division I level overall, not including the three service academies

The death of a 117-year-old program, one that captured championships and produced Olympians, ended with a gasp. And then a vote.

The fact the former did not alter the outcome of the latter offered a stark glimpse into the steadily eroding support for men's gymnastics at the NCAA level, one that will eventually have a ripple effect up and down the food chain for a sport struggling for relevance inside the U.S. Olympic movement.

That gasp. John Roethlisberger could hear it during a University of Minnesota Board of Regents meeting last fall. At one point someone asked how much money the school's athletic department would save by approving the proposal to cut men's gymnastics, men's tennis and men's indoor track and field, a move athletic director Mark Coyle called necessary to help offset a $45 million to $65 million deficit due in part to the COVID-19 pandemic.

“Everyone was appalled,” said Roethlisberger, a three-time Olympian and a three-time NCAA champion for the Golden Gophers. "It didn’t make a lot of sense. ... (We hoped) maybe we can reconcile and at least save our sport and they were like, ‘Nope, let’s vote.’”

And they did. Seven in favor of cutting men's gymnastics, men's tennis and men's indoor track at the end of the 2020-21 academic year. Five against.

Minnesota's decision came two months after Iowa announced it was dropping men’s gymnastics, men’s tennis and men’s and women’s swimming and diving. Again, administrators pointed to the long-term financial impact of the pandemic. 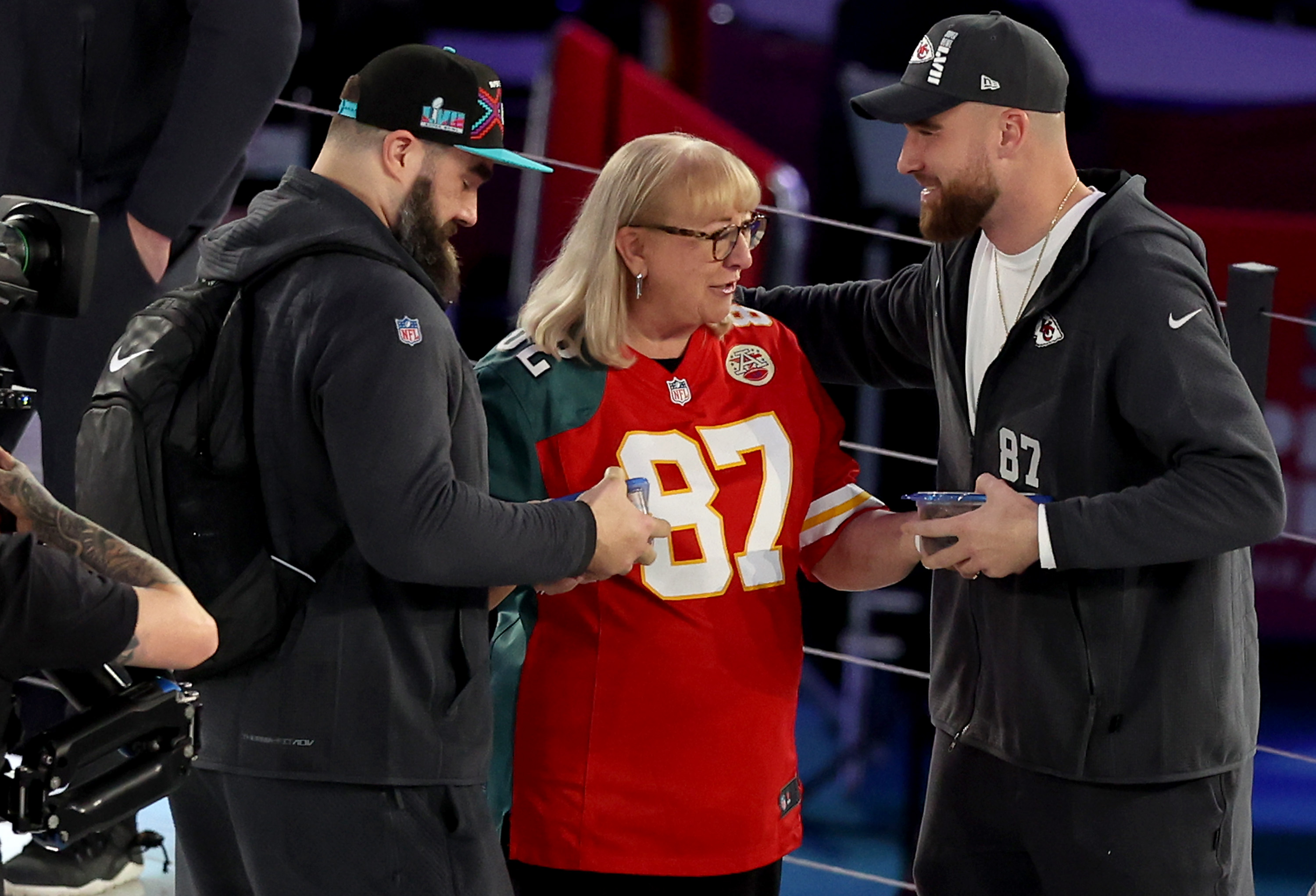 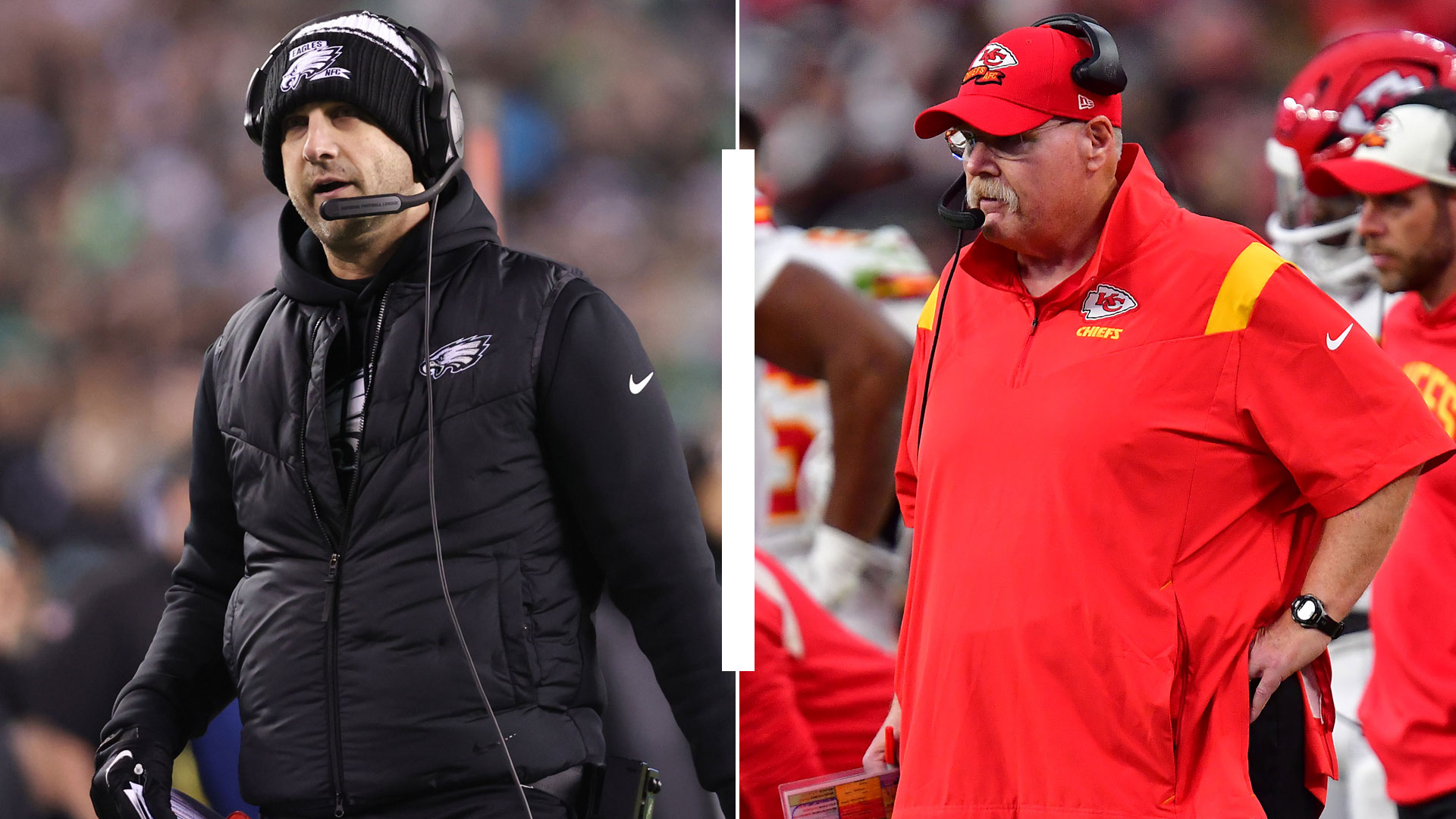 The losses will leave just five men's gymnastics programs in the Big Ten and just 11 at the Division I level overall, not including the three service academies. And it leaves the USA Gymnastics men's program in the precarious position of trying to reclaim a spot among the world's elite while dealing with a diminishing talent base.

There are 11,000 boys or men enrolled in USA Gymnastics, down from over 13,000 in 2007. With only 6.3 scholarships available per school at Division I, opportunities to compete and have at least a portion of their college education paid for are becoming more and more scarce.

Unlike women's gymnastics in the United States, where athletes typically peak in their late teens before moving on or being pushed aside by the next wave, most male gymnasts don't hit their prime until their mid-20s, making the NCAA level the perfect feeder system.

For decades USA Gymnastics has stuffed its Olympic team with NCAA veterans. Gymnasts that competed in college or trained alongside collegians have accounted for nearly 75% (26 of 36) of the U.S. Olympic spots (alternates included) this millennium.

It will almost certainly be the case again when the 2021 team is announced this summer, a group likely led by NCAA champion and U.S. national champions Sam Mikulak and Yul Moldauer.

It's a group Shane Wiskus plans to be a part of, one of the reasons he left Minnesota last fall for the U.S. Olympic and Paralympic Training Center in Colorado Springs, Colorado. It was a move he felt necessary to give him the best chance at making it to Tokyo. It was also a matter of survival. The USOPTC will be around in a year. The Minnesota program will not, at least not at the Division I level.

“(Support at the NCAA level) is definitely dwindling and I fear that if this isn’t a wake-up call and if this doesn’t get some real change to happen within NCAA then I fear that more programs could be cut and NCAA gymnastics could go extinct,” said Wiskus, a senior who studied remotely this semester and tied for the Big Ten all-around title last week.

Wiskus is lucky in that he had options. Things are far murkier for teammate Mike Moran. A junior from Morristown, New Jersey, Moran admits there were people within his inner circle who discouraged him from competing collegiately because they viewed his chosen sport as a “dying entity.”

Which makes the pain of its end all the more acute. Moran is a longshot at best to make the 2021 Olympic team, but his passion and dedication are an important part of the recipe it takes for Olympic programs to thrive.

“Less than 1% of college athletes go to the Olympics but they get pushed by the masses,” said Brett McClure, a 2004 Olympian and former college head coach at Cal who now serves as the high-performance director for the USA Gymnastics men's program.

And the masses are shrinking.

“USA Gymnastics looks at the NCAA like the NFL looks at college football,” Roethlisberger said. "Each team is like a mini-Olympic training center. When all that goes away, you have two coaches at USOTC that can carry 15 guys. Look at what that is going to do to your feeder pool. You’re going to see a stream of guys falling out because they have to worry about their future.”

A decision that — like the one Moran faces — could come in their early 20s. It could also come far earlier.

McClure and everyone else involved in the sport understands the metrics. Football and men's basketball pay a massive chunk of the bills. Athletic directors are increasingly concerned about what the shifting economics mean to Olympic sports. Nearly 80% of the 558 U.S. athletes at the Rio Games in 2016 came out of an American college program.

Most of the 85 programs cut by Division I universities since the coronavirus pandemic hit last year have involved Olympic sports. Next on the horizon are proposals being debated by the NCAA and in Congress that would allow players to cut sponsorship deals and make money off their names, likeness and images (NIL). A more far-reaching bill proposes revenue sharing between the sports programs and athletes.

That likely means even more money funneled into revenue-generating sports, an idea that clashes with what the ideal of the college athletic experience is supposed to be. Or, at least what it used to be.

“College athletics as we know it for a long time is no longer going to be the way it’s been,” Minnesota coach Mike Burns said. “Downsizing and streamlining is probably the direction they’re all thinking.”

Mark Williams, the longtime Oklahoma coach who also led the 2016 U.S. Olympic team and has guided the Sooners to nine national championships, is fearful of what lies ahead if the NCAA model no longer becomes sustainable.

“Our budgets are not going to be easily replicated by the USOTC if we go away,” he said.

It's an “if” that will become a reality at Minnesota and Iowa later this month. Ironically, the Golden Gophers will host the 2021 NCAA National Collegiate Men’s Gymnastics Championships on April 16-17.

Wiskus will be out there. Moran and the rest of his Minnesota teammates, too. At some point, Moran will look out across the arena and ponder his future, and maybe his sport.

“It’s kind of a morbid way to approach it, it’s the same for everything else in life, how do you approach life when you know there’s death at the end?” he said. “It makes the year more special, that reality is approaching. I don't have any fear towards it. I’m 21 and I’m not sitting here afraid to die. I have that growing appreciation for whatever the moment ends up being.”

Even if it's the last one.