The International Olympic Committee urged sports bodies Friday to cancel or move all events they plan to hold in Russia and Belarus, and stop using the countries' flags and national anthems.

The request from the Olympic body came after UEFA moved the Champions League final from St. Petersburg to suburban Paris, and after the governing body of skiing and Formula One pulled upcoming races from Russia.

Volleyball, shooting and hockey all have world championships scheduled to be held in Russia. Hockey is a favorite sport of Russian President Vladimir Putin and his home city of St. Petersburg is scheduled to host the worlds in May 2023.

Russia breached the Olympic Truce by invading Ukraine on Thursday, only four days after the closing ceremony of the Winter Games in Beijing. Some of the Russian troops entered Ukraine from Belarus, Russia’s ally.

It was the third Russian breach of the Olympic Truce in the past 14 years. Russia invaded Georgia during the 2008 Summer Olympics in Beijing and annexed Crimea shortly after the end of the 2014 Winter Olympics in Sochi.

The IOC statement signaled a toughening of the Olympic body’s position on Russia. IOC president Thomas Bach has long been seen as forgiving of Russian doping scandals and too close to Putin.

Bach implored countries to “give peace a chance” in his opening and closing ceremony speeches in Beijing as Putin — who went to China and attended the opening ceremony on Feb. 4 — sent troops and military hardware to the borders of Ukraine in Russia and Belarus. 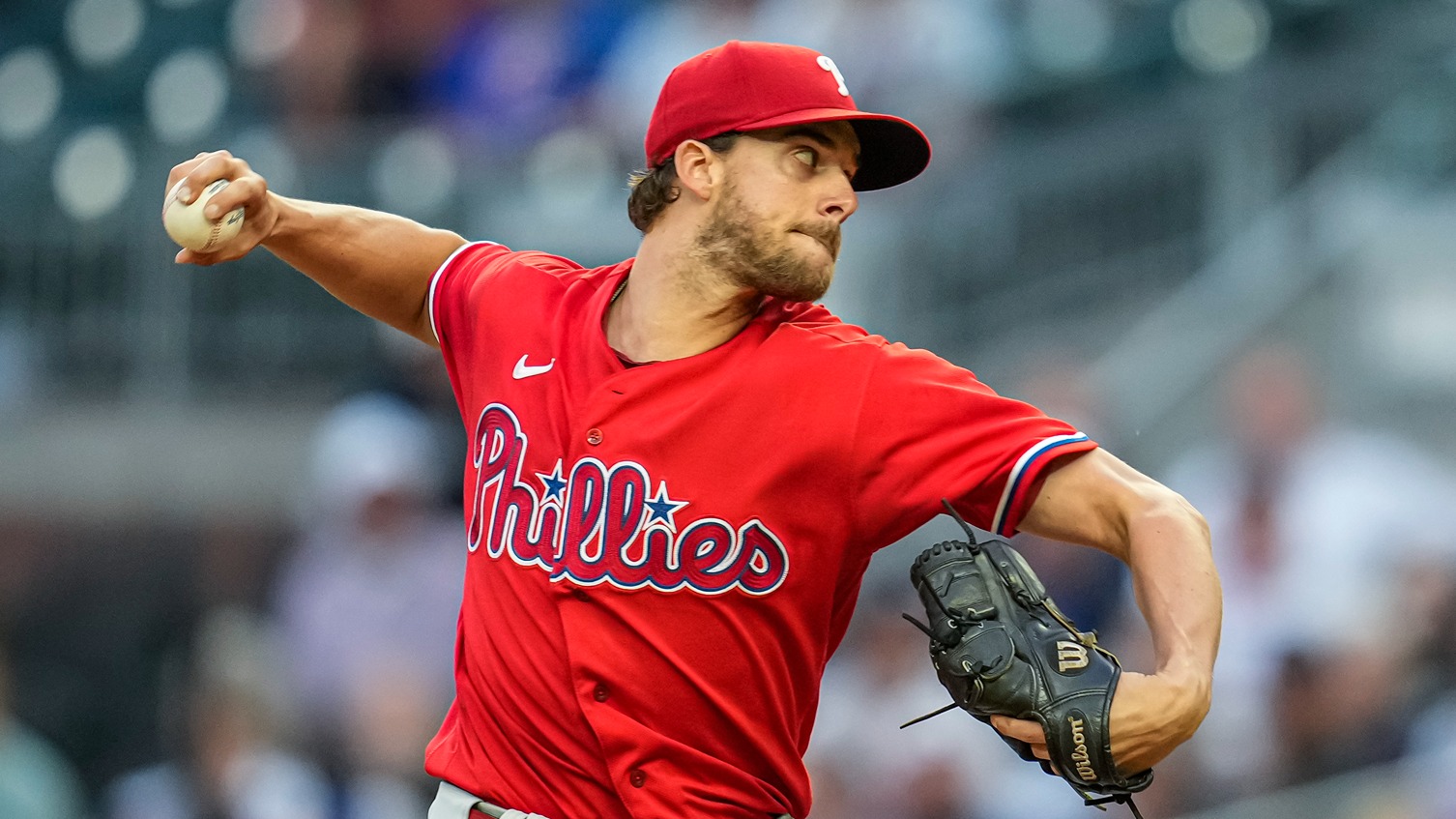 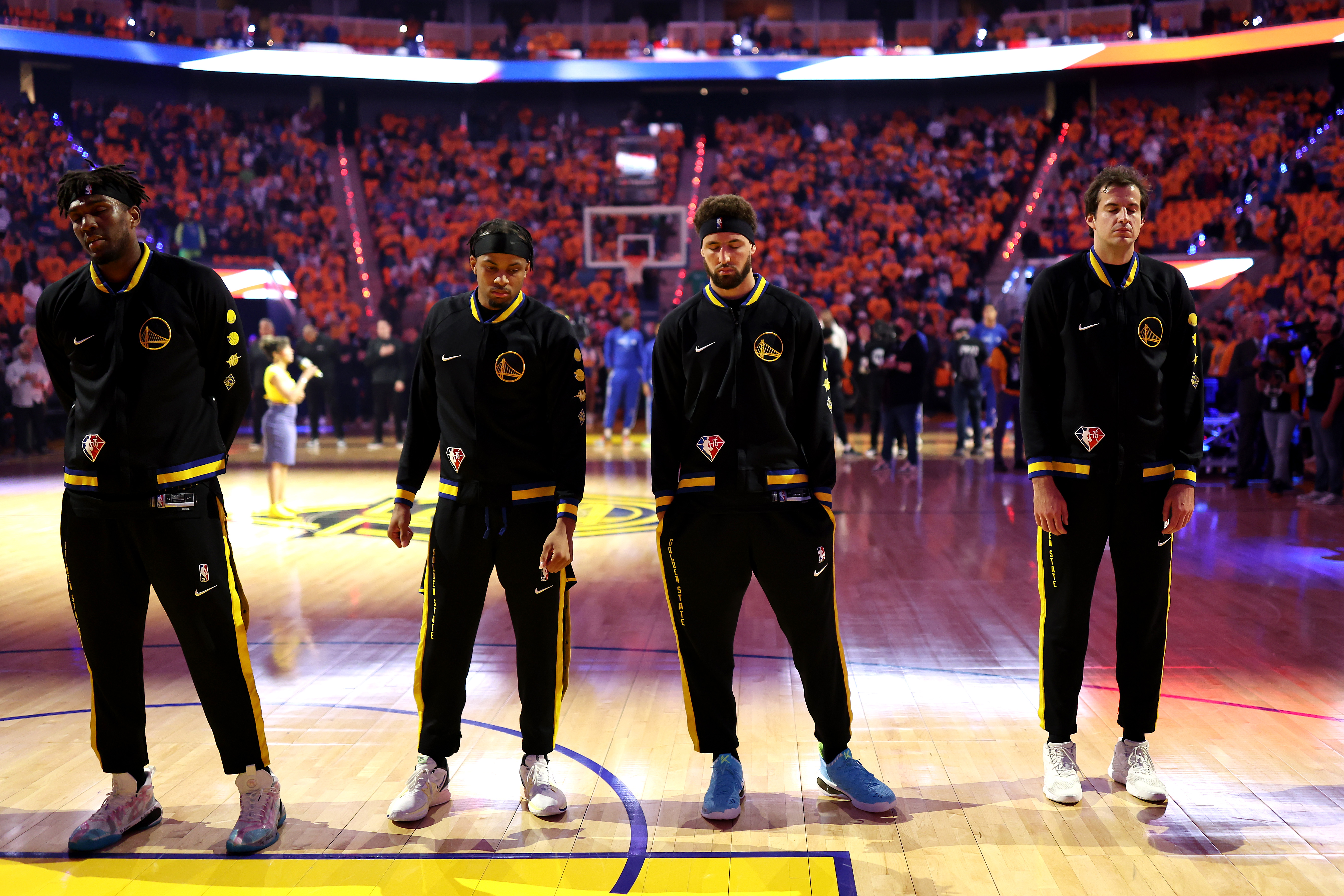 The IOC has ultimate authority over the Olympics but recognizes the independence of the governing bodies of individual sports to organize their own events and pick hosts.

Those bodies, the IOC said Friday, “should take the breach of the Olympic Truce by the Russian and Belarussian governments into account and give the safety and security of the athletes absolute priority.”

Russia's national soccer team is also scheduled to host a World Cup qualifying playoff match against Poland on March 24 in Moscow, with a second home game five days later if it wins. FIFA is still weighing if or where Russia can play, though UEFA said Friday the country's teams could not host games in its competitions.

In May, Russia is scheduled to host a week-long conference of global sports officials in Ekaterinburg for one of their first in-person gatherings since the pandemic started. That event, known as Sportaccord, is likely to be canceled in the coming days.

The governing body of volleyball has pressed ahead with staging this year's men's world championships from Aug. 26-Sept. 11 in cities across Russia even though the tournament falls within the two-year period of sanctions in fallout from the country's state-backed doping scandal.

Among the sanctions imposed by the Court of Arbitration for Sport in December 2020 in the doping scandal was that Russia should lose hosting rights to world championships. However, the sanction came with a loophole stating “unless it is legally or practically impossible to do so.”

Another sanction was the banning of Russia's national identity — flag, anthem and country name for its athletes and teams — at Olympics and world championships. It does not apply to regional events such as European championships.

On Friday, the IOC said the flags and national anthems of Russia and Belarus should not be used at any international sports events.

“The IOC expresses its deep concerns about the safety of the members of the Olympic community in Ukraine and stands in full solidarity,” it said.

The IOC also gave “full support” to the International Paralympic Committee for the Winter Paralympics, which open next month in Beijing. Russian athletes are set to compete there, though the team name is banned like at the Olympics.

In its statement, the IOC gave no indication of its intentions regarding the Russian team for the 2024 Paris Olympics.

Bach has consistently opposed blanket bans for any nation, though the Olympic Charter, a book of rules which guides the IOC, states it is the “authority of last resort on any question concerning the Olympic Games.”