A Philly guy will be on board when the United States, Australia and Great Britain face off in the Men’s 4 rowing final Saturday.

Roxborough’s Glenn Ochal and his Men’s 4 teammates (Charlie Cole, Scott Gault and Henrik Rummel) held off Greece by about a second to win their semifinal heat Thursday morning by a time of 6:01.72. The time was seven seconds slower than their heat time as weather conditions pushed all times slower.

The U.S. boat should come into the finals as an underdog to win gold. The Brits and Aussies should be the favorites after both of their boats finished the other semifinal under the 6-minute mark. 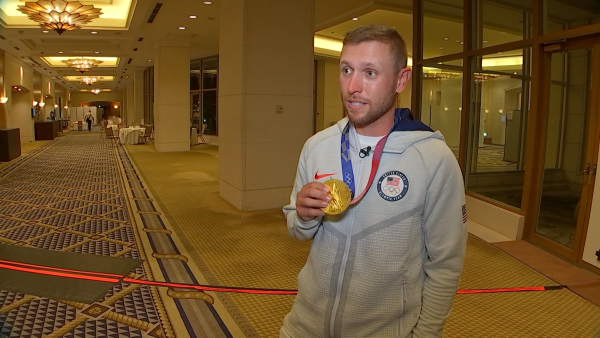 Vincent Hancock Doesn't Want Gold Medals to Be His Legacy 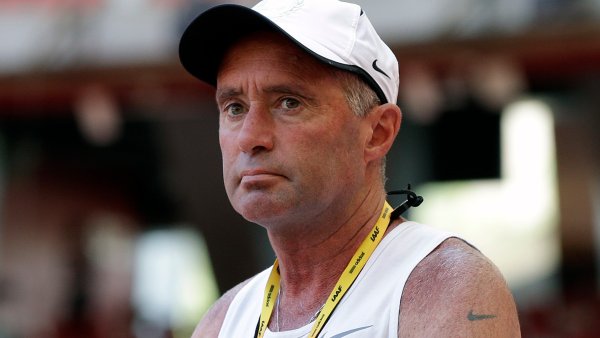