When Rutgers University's men's basketball team made the NCAA tournament this year for the first time in three decades, it stood to reason that fans in the nation's top sports betting market would flood casinos and racetracks with bets on their local team.

But that didn't happen: New Jersey's sports betting law, for all its success in trailblazing the ongoing nationwide expansion of legal sports betting, prohibits bets on New Jersey college teams, or teams from other states whose games are played in New Jersey.

That left a lot of money on the table last March.

A bill to remove those prohibitions took a step closer to approval on Wednesday, when it was advanced by a state Assembly panel. 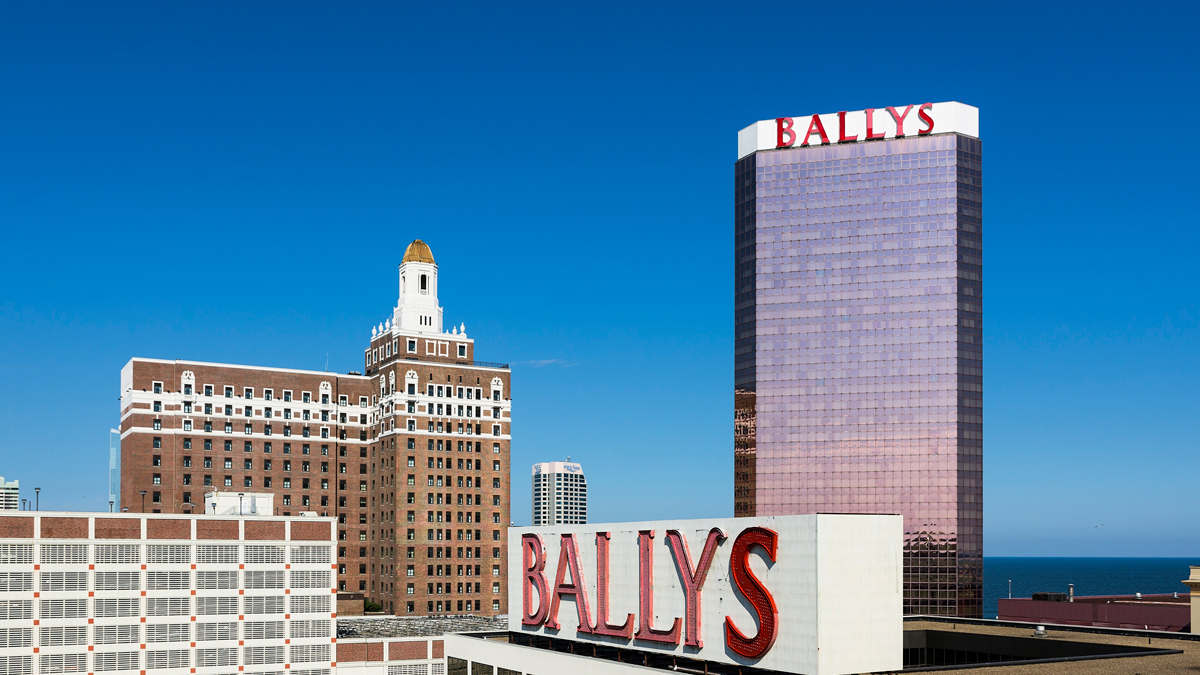 NJ Ranked as the Best State to Live in

The bill would place a question on the fall ballot asking voters whether to amend the state Constitution to allow bets on New Jersey college teams, or teams from other states playing here in championship tournaments.

The question that would be placed before voters would read as follows: “Do you approve amending the Constitution to permit wagering through casinos and current or former horse racetracks on all college sport or athletic events? Currently, wagering is prohibited on college sport or athletic events that take place in New Jersey. Wagering is also prohibited on an event in which a team from a New Jersey college participates.”

The interpretive statement reads in part: “This amendment would allow the Legislature to pass laws permitting wagering on any college sport or athletic event. It would permit wagering even if a New Jersey college team participates in the competition. Such wagering would be permitted only through casinos and current or former horse racetracks.”

Lawmakers said they had some concerns about affecting the perception of the integrity of college games by allowing gambling on them when the law was adopted three years ago.

But those concerns have largely been put to rest by the state's experience with legal sports betting, in which New Jersey has taken a leading role while closely regulating and scrutinizing sports betting.

The bill has already passed the state Senate; it needs to be passed by the full Assembly before heading to the desk of Democratic Gov. Phil Murphy, a supporter of legal sports betting.