Sixers Make a Deadline Day Deal for a Veteran Guard

The Sixers on Thursday afternoon made a deal for a veteran guard as they seek to improve their chances of winning the Eastern Conference.

The team agreed to acquire the Thunder’s George Hill, per an NBC Philadelphia source

Here are the terms of the three-team deal, according to the source:

Shams Charania of The Athletic first reported the Sixers' trade for Hill.

Ferguson and Poirier have been outside of the Sixers’ rotation all season. The 23-year-old Bradley has been valuable recently as the team’s starting center with Joel Embiid out because of a left knee bone bruise. Brazdeikis, a 22-year-old forward, doesn’t project to be a part of the rotation. The Michigan product has spent most of his professional career in the G League and has a $1.8 million player option for next season. 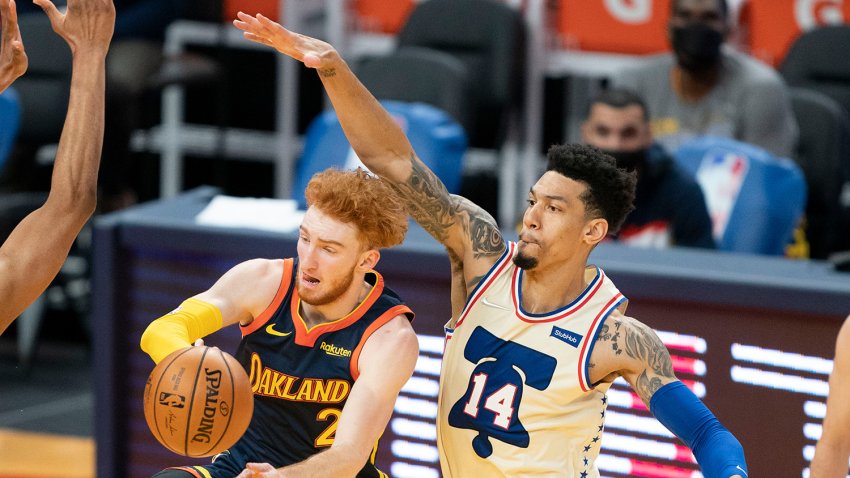 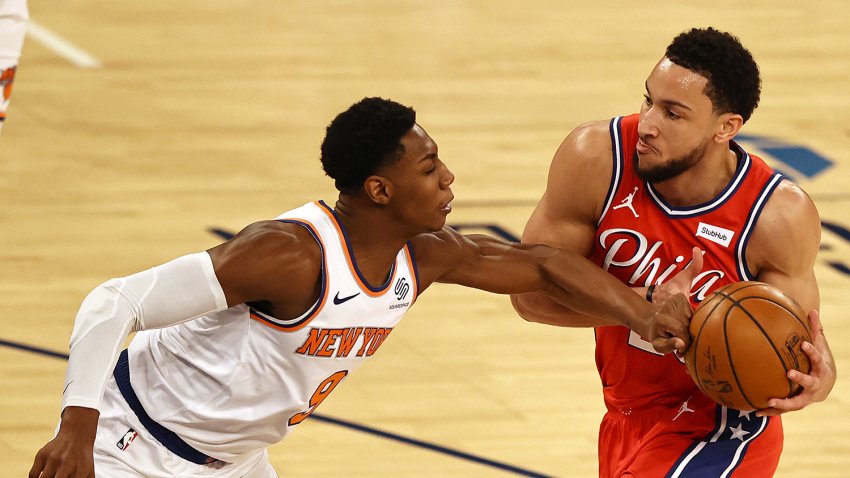 Sixers Win a Tough Defensive Battle Over Knicks in Overtime

The 34-year-old played 14 games for Oklahoma City this season, averaging 11.8 points and 3.1 assists. He’s been sidelined since late January after having right thumb surgery and the timeline for his return is unclear.

The Sixers’ bench has been dependent on Shake Milton, Matisse Thybulle and Furkan Korkmaz, all of whom are 24 years old or younger. Head coach Doc Rivers expressed earlier in the season that his team’s second unit lacked a true point guard, and that half-court offense was sometimes a struggle as a result.

Indeed, the Sixers as a team have scored only 95.2 points per 100 half-court plays, per Cleaning the Glass, which ranks 20th in the NBA.

The 31-13 Sixers, who will play the shorthanded Lakers Thursday night, lead the East with 28 regular-season games left. They’ll hope Hill can integrate smoothly into their rotation and help them in the postseason.