If Zack Wheeler's little boy ends up being a ballplayer, he'll most surely be a hitter.

The lad has great timing.

Baby Wheeler arrived healthy and happy late Monday night, according to Phillies manager Joe Girardi, and everyone is doing well.

And so, all the contingencies that the Phillies had been making in case Wheeler needed to go on paternity leave and miss a start or two are no longer needed.

Thanks to his son's timely arrival, Wheeler will make his regularly-planned start – his official Phillies debut – in the second game of the season Saturday night against the Miami Marlins at Citizens Bank Park. 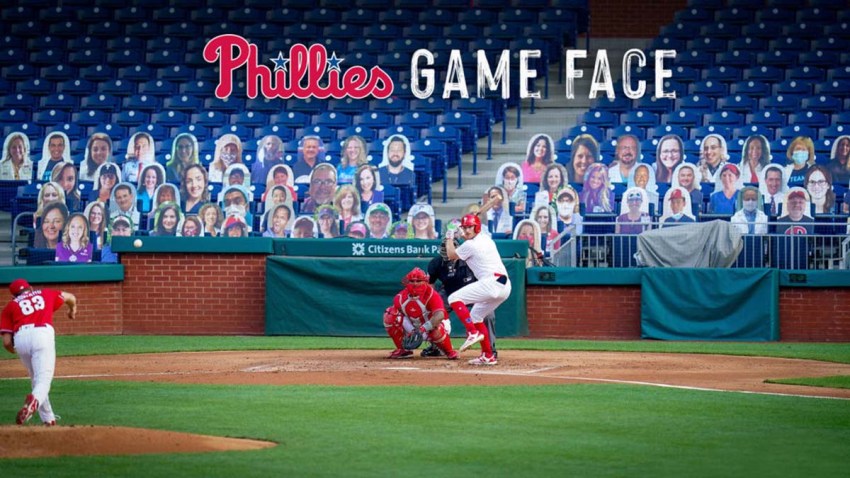 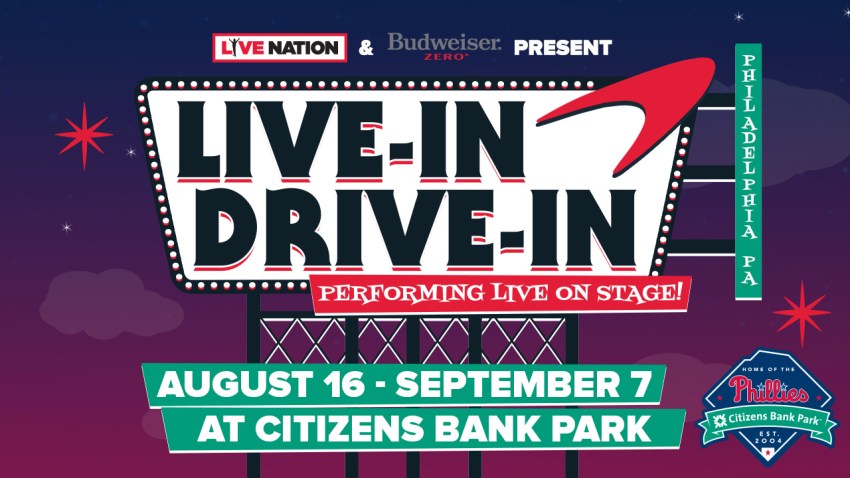 Had Wheeler needed to miss some time for the birth, the Phillies would have had to do some shuffling. But with the right-hander now a go for his first start, the Phillies were able to set the first four spots in their rotation Wednesday.

The No. 5 spot is still up in the air as Zach Eflin continues to recover from back spasms that slowed him in summer camp. He will throw a four-inning, 60-pitch simulated game on Thursday. If he comes out of the outing healthy, he could get the fifth start. If not, Nick Pivetta could jump in. By the second week of the season, the Phils could look to get rookie Spencer Howard into the rotation.

"We're excited about him," Girardi said.

Nola, Wheeler, Arrieta and Eflin had long been projected to be part of the rotation. Velasquez, Pivetta and Ranger Suarez competed for the final spot in Clearwater. Suarez has been sidelined in COVID-19 protocol and was unable to re-enter the competition when camp re-opened earlier this month. Velasquez came back from the shutdown and showed off a new cutter and an improved changeup. He ended up out-pitching Pivetta and winning the job.

"We just really liked the improvement that Vince made between the first spring training and the second spring training," said Girardi, explaining the decision to go with Velasquez.

The Marlins will use right-hander Sandy Alcantara, lefty Caleb Smith and right-hander Jose Urena in the three-game series in Philadelphia.