Carloads of up to four people will be able to enjoy live entertainment in a socially-distanced environment in the parking lots of Citizens Bank Park in South Philadelphia from Aug. 16 through Sept 7.

Live music and comedy are returning to Philadelphia months after venues were closed due to the coronavirus outbreak.

Jam bands, a legendary DJ and comedians are among the acts you can enjoy in South Philadelphia without having to get out of your car.

The coronavirus has brought the concert industry to a halt in Philadelphia. These shows, which will have the feel of drive-in movies, allow for live music and comedy to be appreciated again with social-distancing in mind. 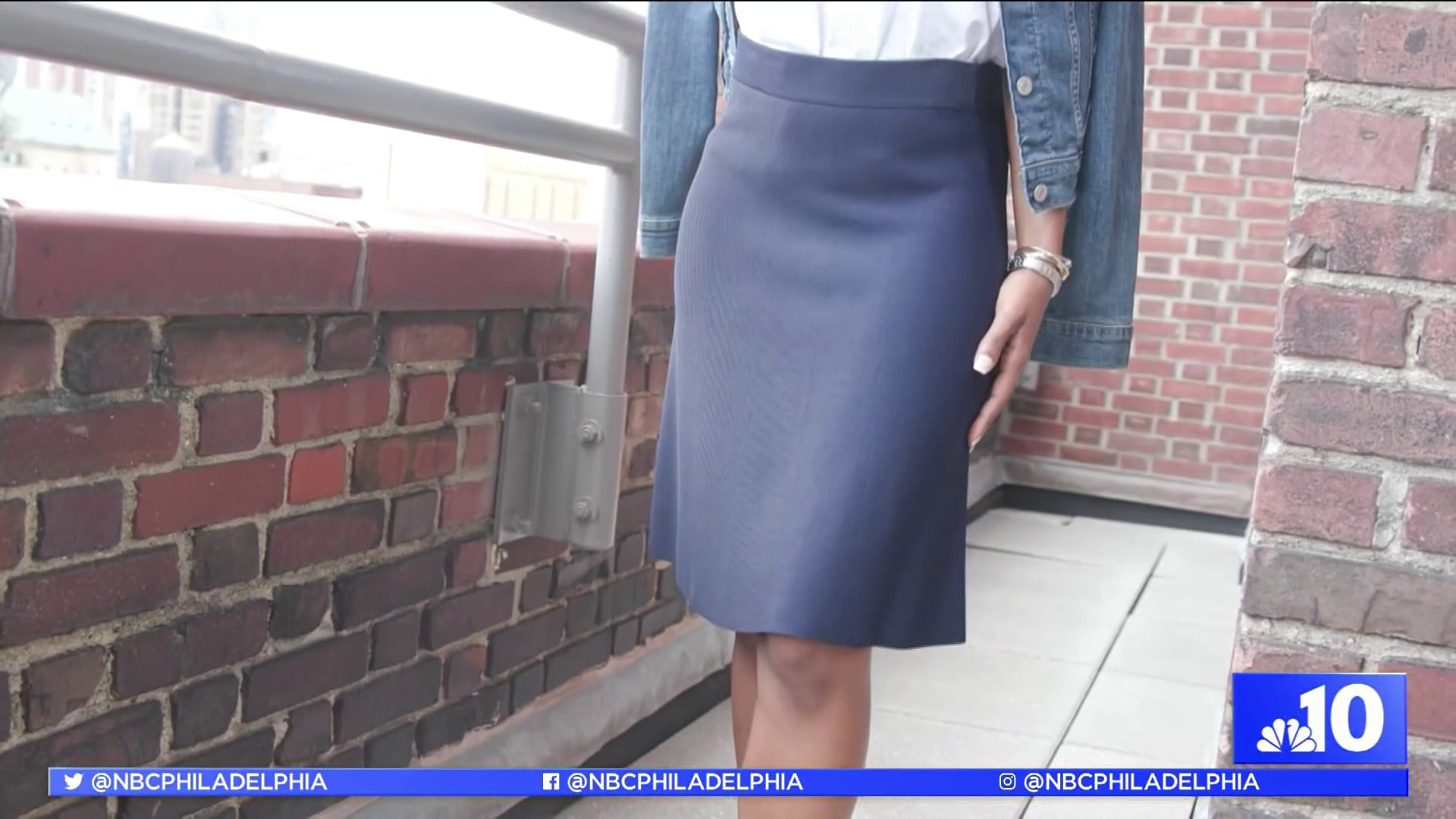 Don't expect any mosh pits or dance circles as organizers follow local and state guidelines. Cars will be spaced out and people are urged to only leave their vehicles to use the restroom. The shows will feature full stages set up in the CBP parking lot, large LED video screens and audio simulcast on FM radio.

Organizers noted the safety measures being taken amid the COVID-19 pandemic.

“Fans can expect contactless ticket scanning through their vehicle window and then will be shown to their designated parking space where they will enjoy the show from inside their own vehicle,” organizers said in a news release. “Guests can leave their cars, wearing a mask, to use one of the portable bathroom locations, which will be continuously sanitized throughout each event.”

All events will be rain or shine and the guidelines could change, organizers said.

Tickets will be sold per car and will be good for up to four people. General public tickets sales began at 10 a.m. on Friday, July 24.