"This is my last day as the host of the Mike Missanelli Show,” Missanelli said on 97.5 The Fanatic Tuesday afternoon

"This is my last day as the host of the Mike Missanelli Show,” Missanelli said Tuesday afternoon.

Missanelli said his contract expires in a few weeks and that “he and the company have decided to go in different directions.”

The radio station has a replacement show under contract, according to Missanelli.

“I had some missteps but I hope the good outweighed the bad,” Missanelli said through tears.

Missanelli was a host on 97.5 the Fanatic for more than a decade. He began his career in journalism as a writer with the Philadelphia Inquirer before working in Philly sports radio on 610 WIP and 93.3 WMMR. 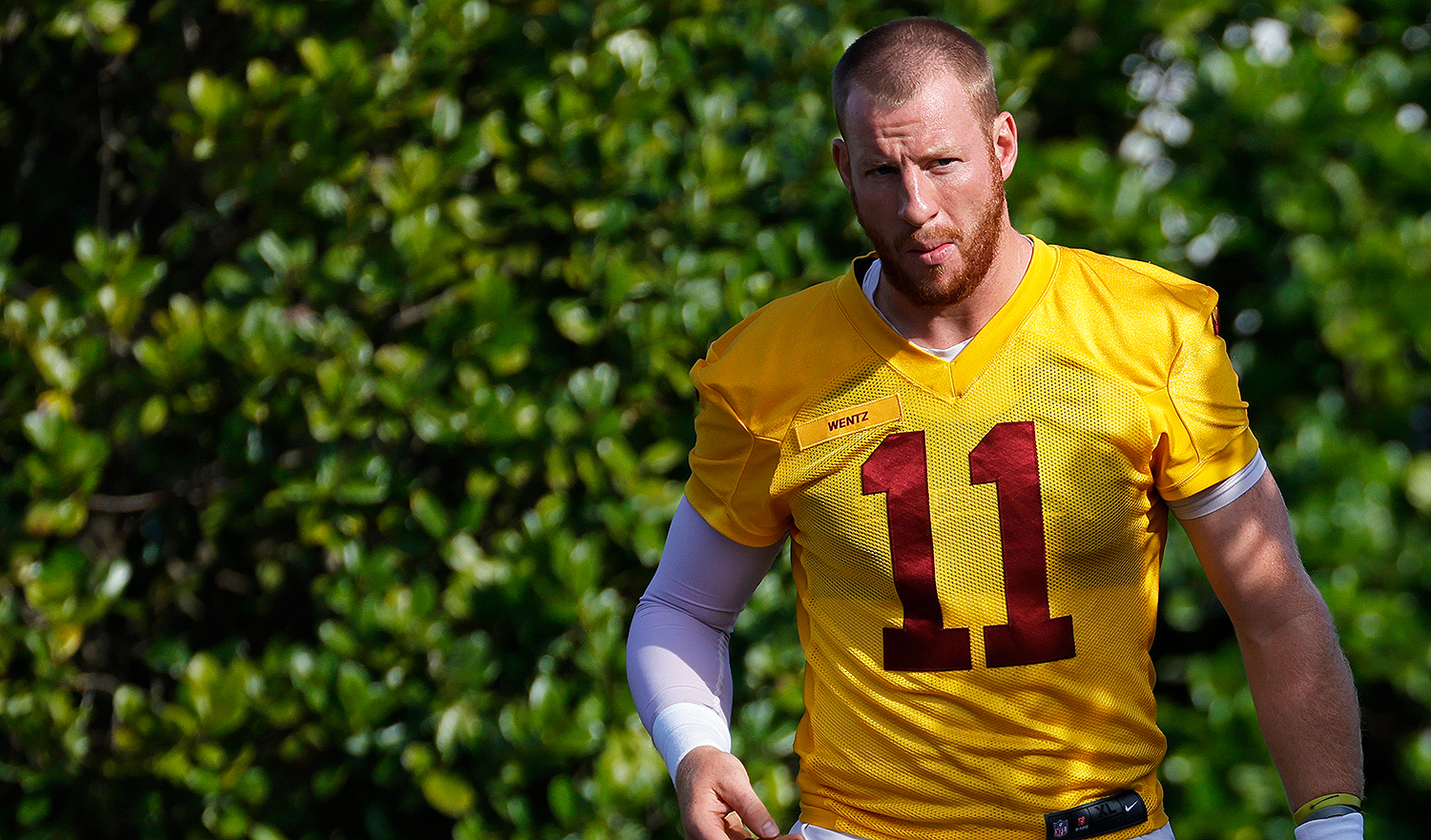 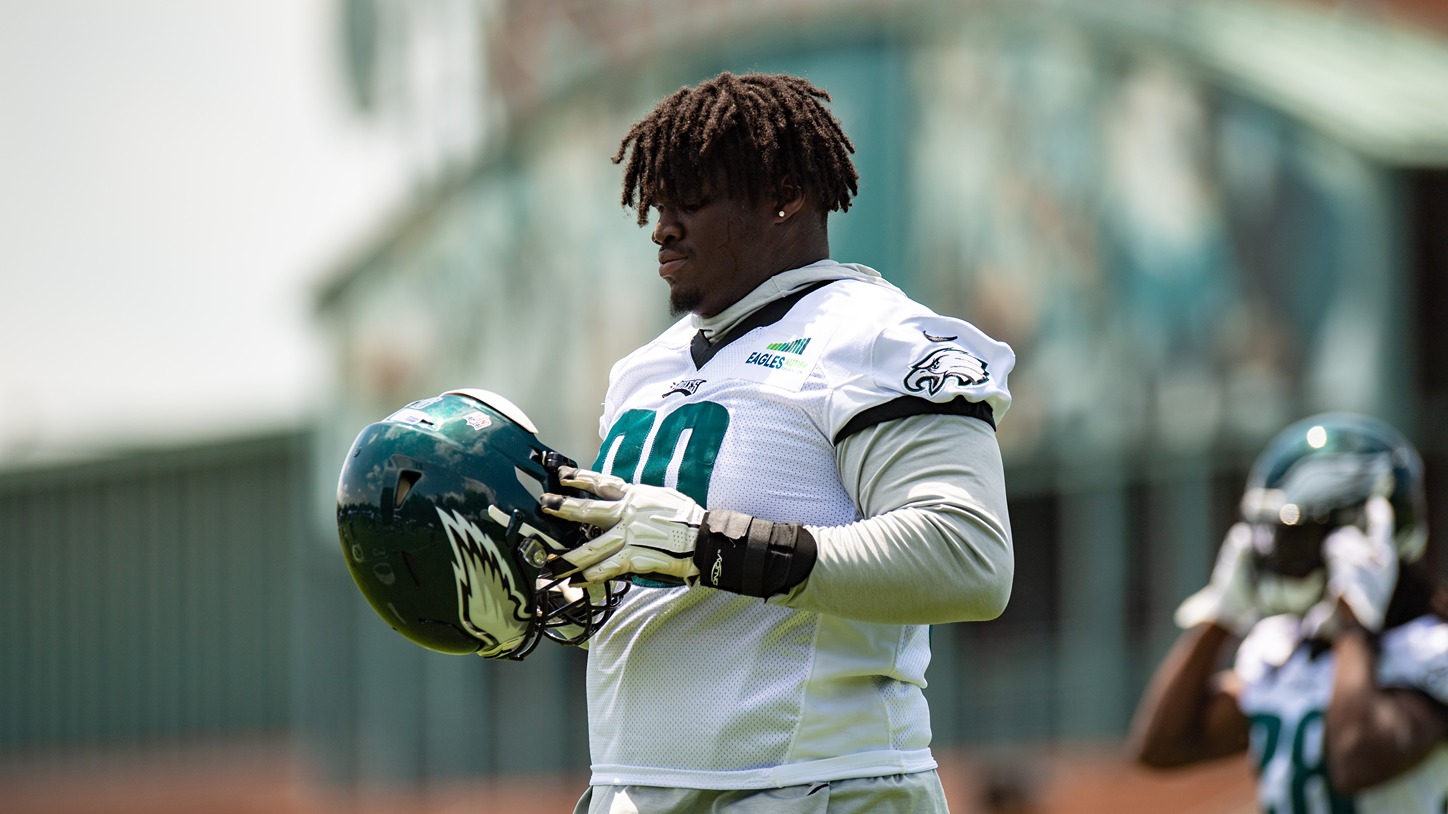 Jordan Davis, 9 Other Non-Starters to Watch in Eagles' 2022 Preseason Opener

In January 2010, Missanelli signed a multi-year deal at then-ESPN affiliate 97.5 The Fanatic. His show began simulcasting on NBC Sports Philadelphia in 2018.

The 2 p.m. through 6 p.m. timeslot on The Fanatic will continue to simulcast on NBC Sports Philadelphia.