That's what this was all about.

At least that’s what I thought. 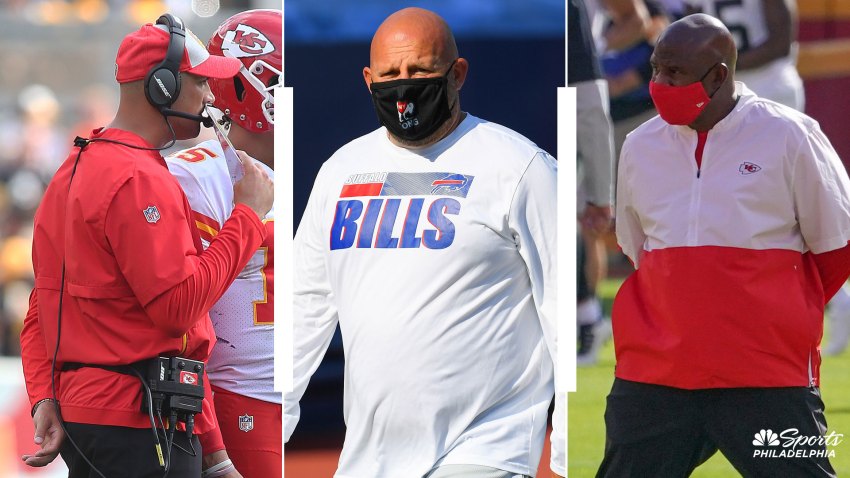 Looking at Betting Odds for Eagles' Next Head Coach 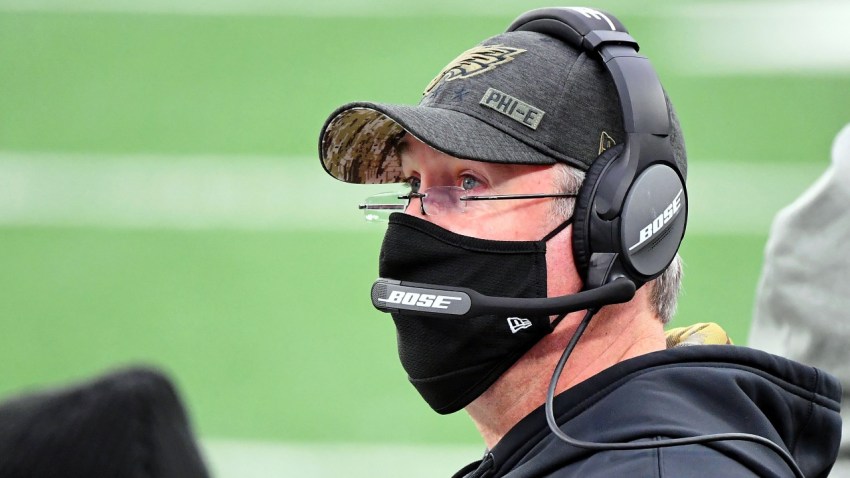 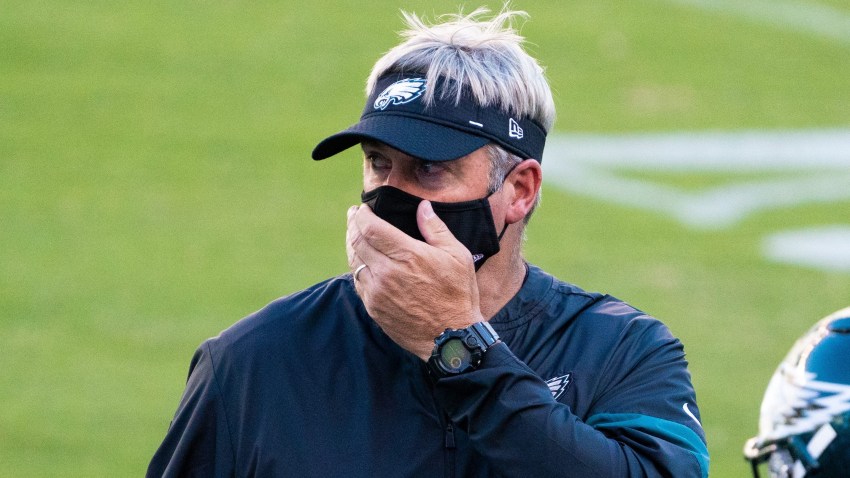 I figured the schism between Pederson and Wentz had reached the point where the two simply couldn’t co-exist, and it was up to Jeff Lurie to decide whether to proceed with the one-time Super Bowl coach or the one-time Pro Bowl quarterback.

Who would win the power struggle?

Then I heard Jeff Lurie speak. And it occurred to me that I hadn’t considered a third possibility.

They’d both be gone.

But after listening to Lurie address the media Monday afternoon, I think there’s a very real chance the Eagles will move on without Wentz as well as Pederson.

Lurie did talk up Wentz a little bit, said he’s a “great guy” and is “tireless” and “has his heart in the right place.”

But he also said “We have an asset and we have a talent.”

“Asset” is the word that NFL front offices use to describe trade pieces, and if you’re fully committed to Carson Wentz as your starting quarterback moving forward, there is no way you’re calling him “an asset.”

So right there is a pretty strong sign that trading Wentz is at the very least on Lurie’s mind.

But it goes beyond that.

If you listen to Lurie’s rationale for firing Pederson it boils down to this:

“Doug’s … vision has to be: ‘What can I do to fix this right away,’ (and) my vision is much more: ‘How can we get back to the success we've had and what we're used to in the next two, three, four, five years?’”

So essentially, Pederson wants to win now and Lurie is more interested in building for the long haul.

Guess where a 28-year-old quarterback fits into those two divergent visions.

If you have a quarterback in his prime that you believe to be elite, you’re not thinking five-year plan. You’re thinking, “What pieces can I get right now to maximize my quarterback while he’s in his prime?”

The nature of the NFL - and Lurie is certainly aware of this - is that in almost every case, if you have an elite quarterback you can win. You get yourself a left tackle and a couple big-time receivers and go play football.

If Lurie is so adamant about instituting his long-term plan that he’s willing to fire a Super Bowl-winning coach ... well, what does that tell you about Wentz?

We all know you don’t embark on a five-year plan when you believe you have an elite quarterback.

Now, Lurie did say Wentz is “very fixable” and said he fully expects him to “realize his potential,” although he didn't say where. Who knows? Maybe the new coach thinks he can win with Wentz and decides to keep him.  I don’t think it’s a done deal that Wentz isn’t here.

But you didn’t have to read too carefully between the lines Monday to understand that Lurie is hardly committed to keeping Wentz or Hurts for that matter.

Could the Eagles go quarterback at No. 6 and start over with a new coach, a new offense and a new quarterback?

That would fit in nicely with the five-year plan Lurie talked about.

Obviously, Trevor Lawrence and Justin Fields will be off the board, but BYU’s Zach Wilson and North Dakota State’s Trey Lance (can you imagine?) won’t be. You never know. Quarterback factory and all that.

One thing is certain: Pederson’s firing was just the start of an offeason overhaul, and Lurie didn’t say anything to indicate that Wentz won’t be the next domino to fall.