Owner Jeff Lurie fired Pederson Monday in the wake of a miserable 4-11-1 season. The Eagles have won four or fewer games three times since Jeff Lurie bought the team - 1998, 2012 and 2020 - and Lurie fired the head coach each time.

Only three teams in the Eagles’ 88-year history have lost more games.

Pederson is the first NFL coach in nearly half a century to be fired less than six years after winning a Super Bowl. Don McCafferty led the Colts to the Super Bowl V championship after the 1970 season but was fired five games into 1972 when he refused to bench 39-year-old Johnny Unitas in favor of Marty Domres.

He’s also the second Eagles coach in franchise history to be fired within a year of reaching the playoffs. Buddy Ryan was fired by Norman Braman after the 1990 season despite taking the Eagles to the playoffs in 1988, 1989 and 1990.

Lurie has hired four head coaches since buying the team from Norman Braman in 1994. All four have won 10 games and reached the postseason by their second season.

The Eagles went 42-36-1 in five years under Pederson, and his 42 wins are 5th-most in franchise history, one fewer than Ryan. 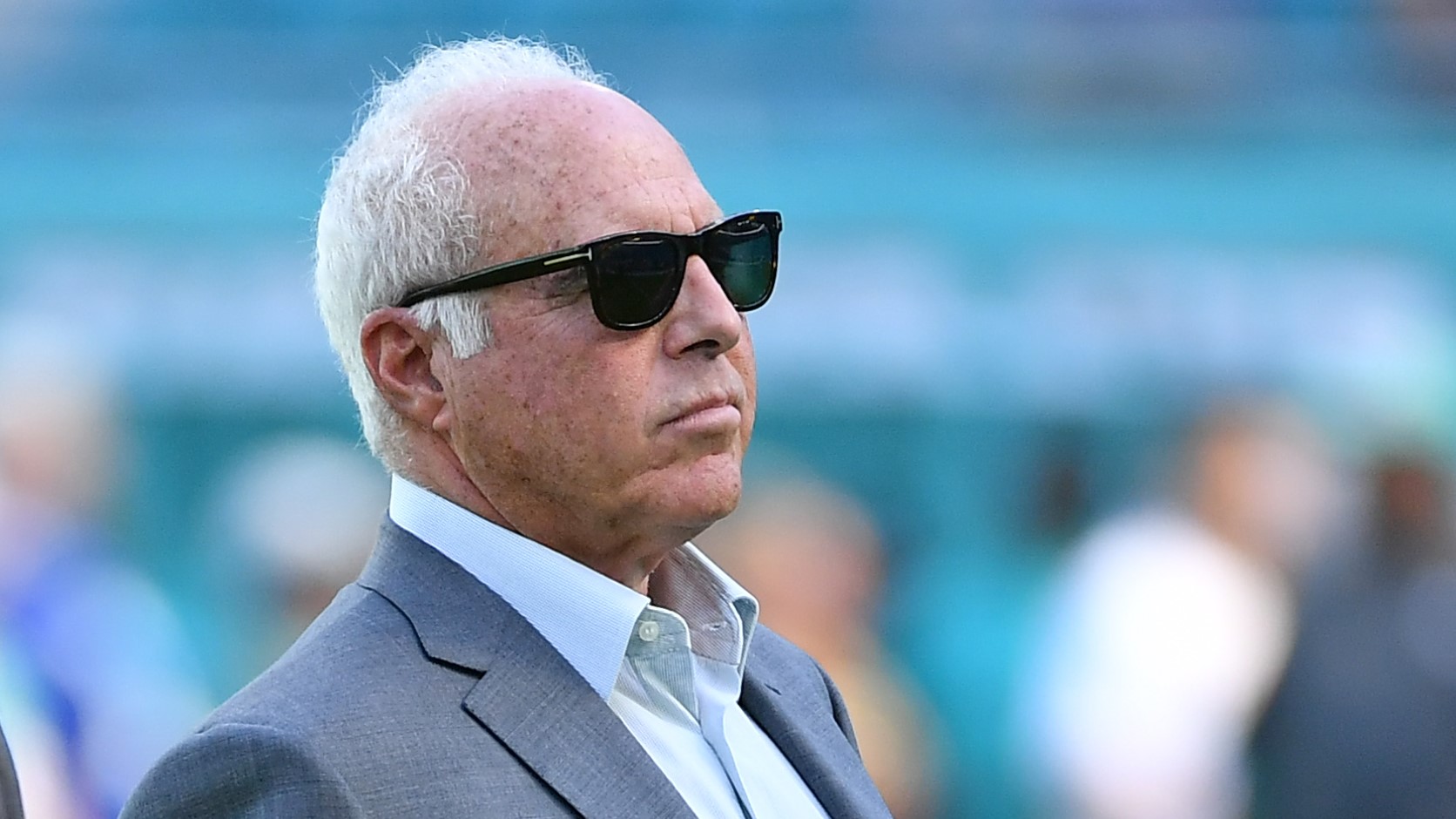 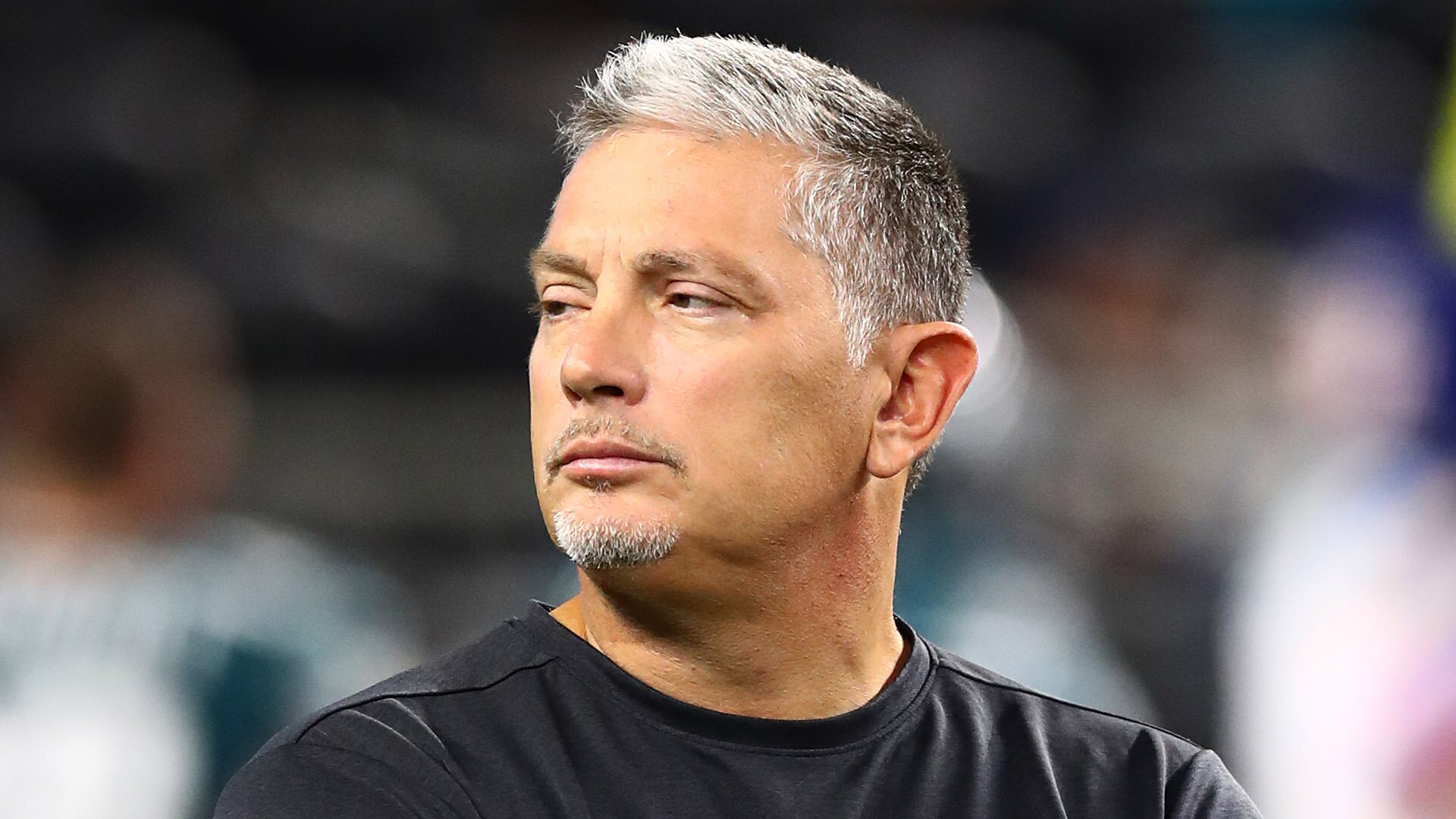 This is the first time the Eagles have failed to win 10 games under the same head coach three years in a row since Marion Campbell was the head coach in the mid-1980s.

Other than the Super Bowl season, the Eagles were 29-33-1. But in 2017, they went 13-3 and roared through the playoffs and then toppled the greatest coach and quarterback in NFL history, winning Super Bowl LII against the Patriots 41-33  at U.S. Bank Stadium in Minneapolis.

It was the franchise’s first championship since 1960.

But it’s been a steady decline since then.

The Eagles won a playoff game in 2018 and reached the playoffs last year but after a 3-4-1 start this year lost six of their next seven games, dropping out of the tepid NFC East playoff race with a 20-point loss to the hated Cowboys in Week 16.

It was Pederson’s inability to get Wentz back to his form of the last few years that created the tension that ultimately led to his dismissal.

Wentz struggled all year and Pederson finally benched him for rookie Jalen Hurts in the third quarter of a Week 12 game against the Packers.

According to reports, Wentz believes his relationship with Pederson is beyond repair, and it sure looks like it ultimately came down to Lurie choosing between Wentz, the one-time Pro Bowler, and Pederson, the one-time Super Bowl winner.

For Pederson’s firing to come eight days after the season ended is unusual, but it’s been an unusual season all around.

Lurie and Pederson reportedly met two days after the season ended to discuss Pederson’s future, but Lurie didn’t make the final decision to change coaches for another six days.

The last Eagles head coach who was fired more than two days after the end of the season was Joe Kuharich, who led the Eagles from 1964 through 1968. He wasn’t fired until the following May, after Leonard Tose bought the team from debt-ridden Jerry Wolman.

Lurie has been clear in the past that it’s very unlikely he would ever hire another defensive coach as a head coach, something he last did with Rhodes in 1995.

If the Eagles hire from the inside, which they last did in 1991 with Kotite, who had been Ryan’s offensive coordinator, running backs coach and assistant head coach Duce Staley would be the most logical candidate. Staley led the team this summer when Pederson was sidelined with COVID-19.