From his name to his game, there's plenty of intrigue with Cutter Gauthier.

The Flyers definitely felt so about his game, making him the fifth overall pick in Thursday night's 2022 NHL draft at Montreal's Bell Centre.

Gauthier, a personable, 18-year-old American forward, comes to the Flyers with a wide range of tools.

"I'm a two-way power forward with lots of skill, extremely versatile, can play the left, right or center position," Gauthier said Thursday night in a Zoom interview with NBC Sports Philadelphia. "Love throwing the body and I'm a great leader, as well, so I think I'm a complete package and I'm excited to be a part of the Philly organization."

His parents met not far from Philly. Gauthier's father Sean Gauthier, a former goalie, was playing for the Reading Royals, now the Flyers' ECHL affiliate, when he met his wife Kim. But the couple welcomed Cutter Gauthier to the world in Sweden, where Sean Gauthier was playing professionally at the time.

"My mom's mom — my grandma — was a season-ticket holder for the Reading Royals, and that's how they met," Gauthier said. "My dad finished off his professional career over in Skelleftea in the league out there, and that's where he had myself and my younger sister." 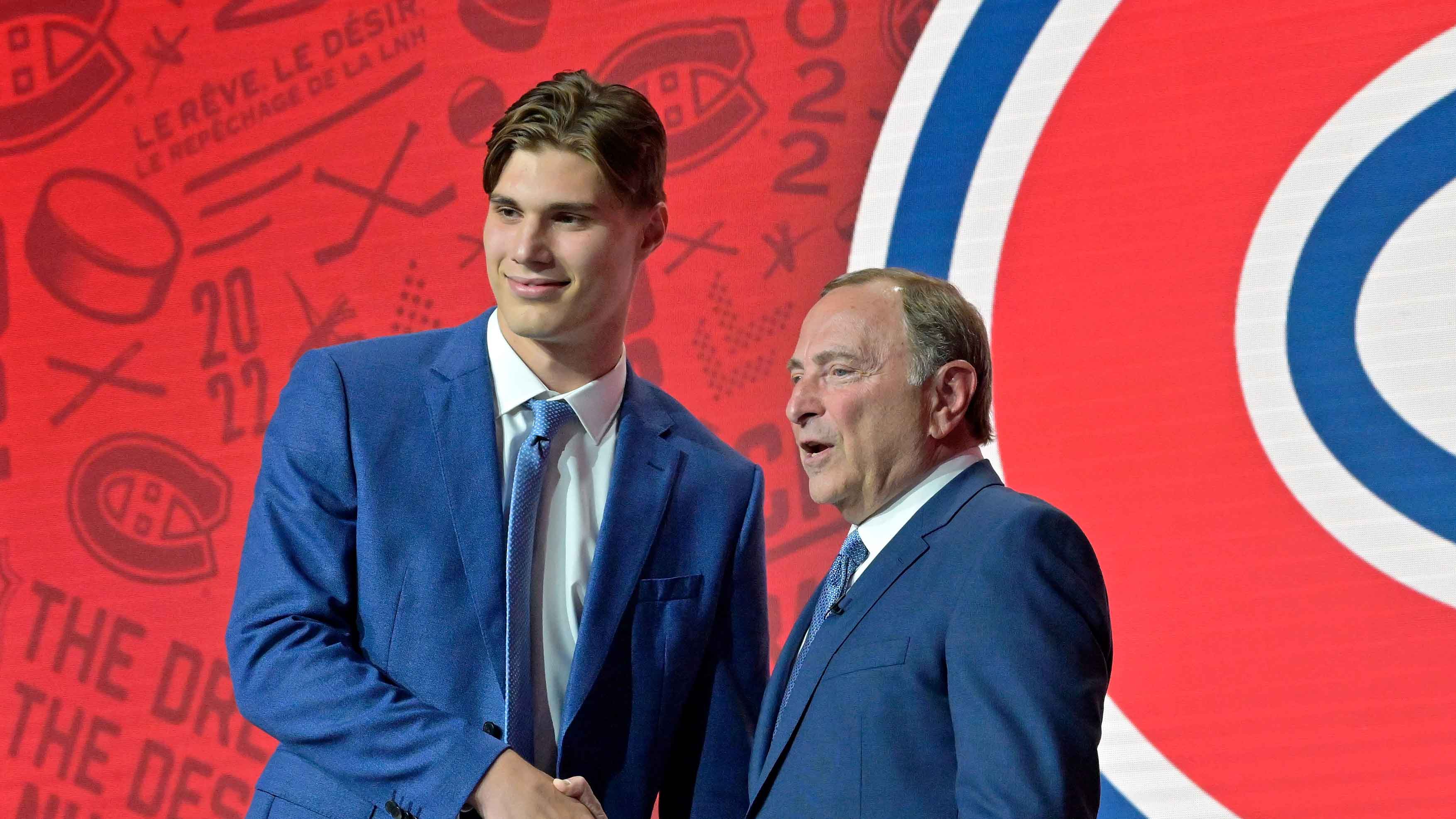 2022 NHL Draft: Tracking Every Pick From First Round 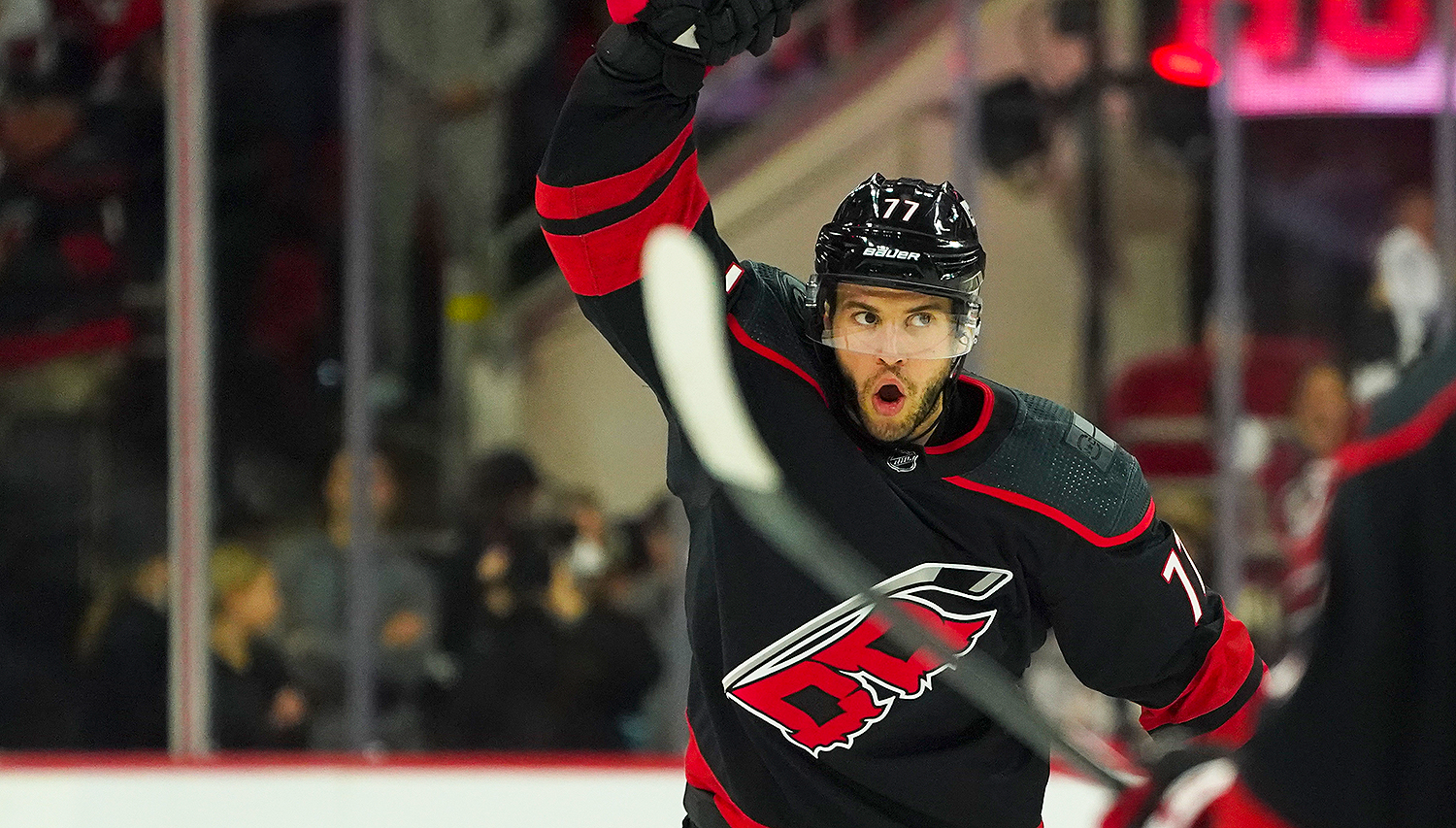 Gauthier grew up in Arizona, where his dad had lived earlier in his career.

"The upbringing was in Arizona because he was drafted by the Winnipeg Jets at the time and their farm team had moved down to Arizona," Gauthier said. "So I guess he wanted one last kick at the can with professional hockey. That's where we started hockey and that's where the passion began to grow, seeing his old gear and seeing all the memories of him playing.

"It was so inspiring, it was so cool to see that. I was hoping and dreaming of that being me one day.

"So at the age of 10, we moved out to Michigan to pursue my dreams, from the junior Coyotes to the Honeybaked program and it was a great switch. These past two years, I was fortunate enough to play with the U.S. national team and that's where I am today. So I'm super excited and I can't wait to see what the future holds."

In his 2021-22 draft year, Gauthier was second on the U.S. national team development program under-18 squad with 34 goals over 54 games, while also recording 31 assists.

He said he had good conversations with the Flyers the day before the draft and at the scouting combine.

As he heads to Boston College in 2022-23, he's looking to play center. At which position does he project best?

"I think just whatever the team needs to help the team win," Gauthier said. "I think I've shown my versatility over these past few years of playing left wing, right wing or center. Wherever the coach is most comfortable with me playing, I'm willing to do it and helping the team win."