'To the world you are a mother, but to me you are the absolute world'

When DeVonta Smith signed his rookie contract in early June, he said he didn’t have any big plans for the money.

Though it turns out he had at least one surprise in mind.

Smith, 22, posted a video on Instagram of him giving his mother, Christina Smith-Sylve, a house. The caption read: “To the world you are a mother, but to me you are the absolute world.”

That’s pretty cool. And it’s also pretty cool that the moment was captured on video.

Because of slotted pay, rookie holdouts are mostly a thing of the past. The contract Smith, the No. 10 pick, signed on June 3 is a four-year deal worth $20,141,392, all of which is guaranteed. 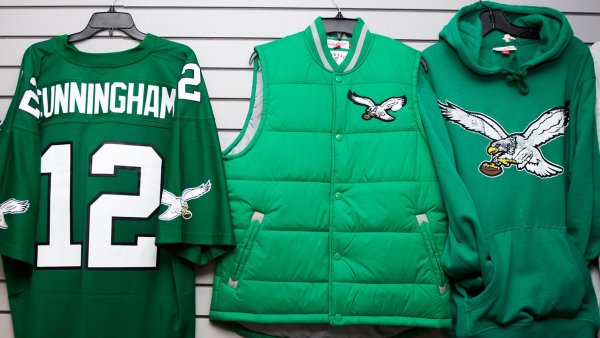 While Smith doesn’t have all that money in pocket yet, he did receive a signing bonus of $12,008,284, so he had more than enough to buy a house for his mother.