There has been a clear regression from the Eagles in the three years since they won Super Bowl LII.

On Monday afternoon, Doug Pederson had a reason for it:

“That, to me, has been one of the biggest things that has affected our football team. And then so many young players and you look at our team yesterday and there’s so many new faces out there. There’s so many young players out there playing. It’s been that way the last couple of seasons. That’s the part that’s the most challenging to deal with, when you’re dealing with the roster that way, that gets hit with the amount of injuries.” 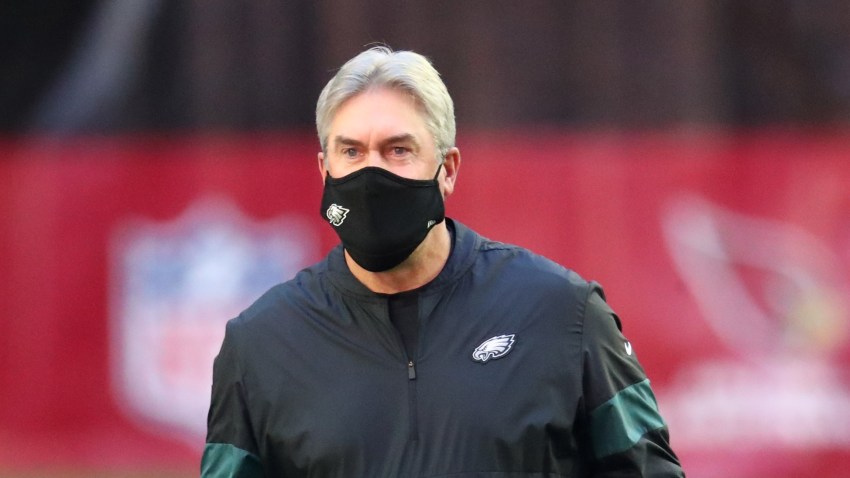 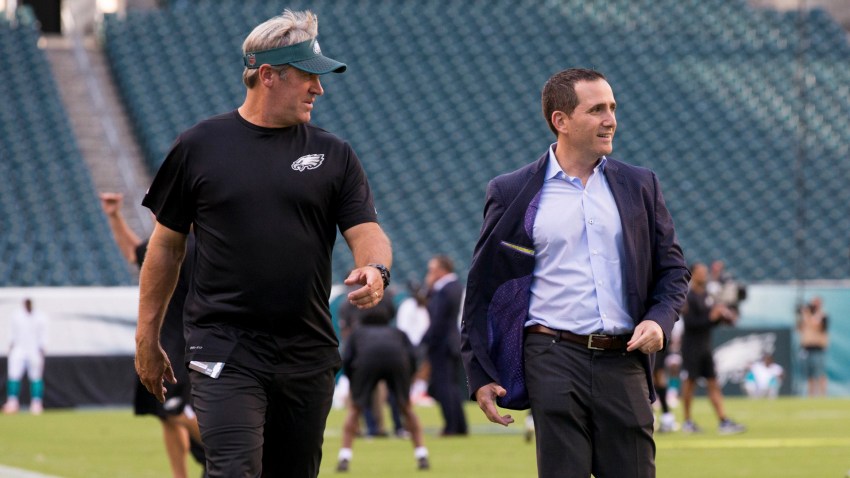 Yes, pointing at injuries is an excuse. It doesn’t mean it’s not a valid one.

The Eagles have changed trainers and doctors and even hired a chief medical officer in the summer of 2019. Nothing has seemed to help.

After a couple years of devastating injuries, things haven’t gotten any better for the Eagles in 2020. In fact, you can argue that their injury situation has gotten even worse this year.

Why do the Eagles seem to suffer more injuries than other teams?

It sure is. But the Eagles seem to suffer injuries at a higher-than-usual rate. Pederson specifically pointed out his offensive line, which has had almost too many injuries to keep track of this year. It started with Brandon Brooks and then Andre Dillard, Lane Johnston, Isaac Seumalo, Jason Peters, Jack Driscoll. Everyone except Jason Kelce has missed time this year.

The secondary has been banged up too. The Eagles have been decimated there recently as Rodney McLeod, Avonte Maddox, Darius Slay, Cre’Von LeBlanc and others have missed time.

“You can’t sit here and just say it’s been such a demise,” Pederson said. “This has been a strange year all around. I look at things a little bit differently.”

During his Monday news conference Pederson spoke like a man who knew he would be back next season. Either that or as someone who was openly campaigning to return for a sixth season as the Eagles’ head coach.

And if Pederson was campaigning, it was a smart move to bring up injuries. Because the medical and training staffs fall under the front office. And so does roster construction. In recent seasons, the Eagles have been relying on older players who typically get hurt more and sometimes they rely on older players because they don’t have young talent in their system. Everything is connected here.

The problem with injuries is one the front office clearly identified and has tried to fix. They just haven’t been able to.

“There is a part of that that is natural during the game,” Roseman said after the 2019 season. “Injuries are going to happen. But we have to figure out a way to get better here. We can help from a front office perspective by looking at the players that we bring in. Hope is not a strategy when it comes to injuries. When you bring in guys that are injured, it obviously increases the risk that they will get hurt again.”

Do injuries absolve the Eagles for a 4-10-1 season? Do they absolve Pederson for any of his shortcomings as a coach?

No way. That’s not the only reason for this decline in the last three years. But it’s also not surprising Pederson pointed to it first.