I’ve always believed Jeff Lurie is one of the best owners in sports.

He hires good people. He gives them the resources to do their jobs. He’s patient. He’s positive. He cares.

And more than anything, he stays involved without meddling.

It might be time to reassess that last one. 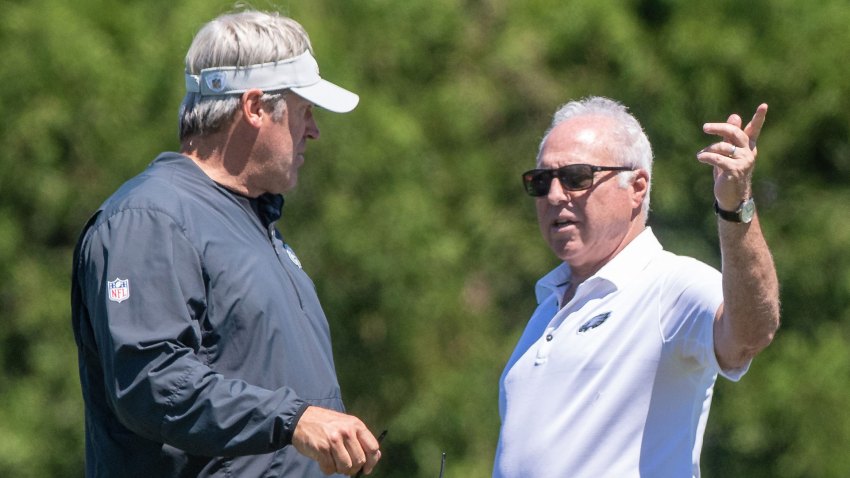 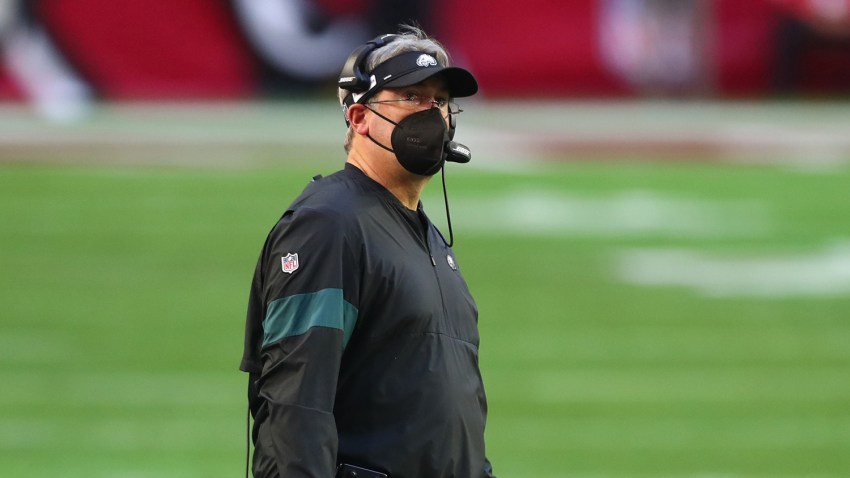 One of the reasons the Eagles are in the mess they’re in today is because Lurie has become increasingly meddlesome, and that appears to be the source - at least to a large extent - of the deterioration of the relationship between Lurie and Doug Pederson.

There’s nothing wrong with Lurie learning as much as he can about NFL football and having a certain vision of the way he wants the Eagles’ offense to look. He wants innovative offensive minds with cutting-edge schemes and a high-flying passing game, all at breakneck speed.

But his involvement has to end there. Find the coach who can carry out that vision and then get out of the way.

Lately, Lurie hasn’t gotten out of the way.

He meddled with Doug’s vision for the coaching staff last year and he seems to be doing it again this year. And that’s a dangerous path to go down because a team with coaching staff dysfunction can’t be a successful football team. We all saw that this year.

Lurie has to either trust Pederson or not trust him. If he trusts him, keep him. If he doesn’t, then get rid of him. That’s fine. But this is a fifth-year coach with a Super Bowl ring and a record of success. Don’t keep trying to cut his legs out from under him. That doesn’t benefit anybody.

Since he got here, Lurie has prided himself on learning as much about the game as he can. You see him at practice always talking to the coaches and the scouts. You see how his face lights up when he talks about certain players. You know he has a whole network of former players, coaches and executives that he talks to all the time about the nuances of the game.

All of that is fine. You want him to know his stuff. But there’s a reason the saying “A little knowledge is a dangerous thing” is a cliché. It’s because it’s so true.

The point where Lurie thinks he has a better idea how to build a coaching staff or how to run the offense than Pederson, who won Lurie a Lombardi trophy, is the point where we’re all in big trouble.

Lurie had a reputation as being overly meddlesome very early in his tenure here, and it’s one of the reasons his relationship with Ray Rhodes fractured back in the 1990s. And he seems to be headed back in that direction now.

And I’ll tell you what, if Lurie does end up firing Pederson – and it sure looks like that’s inevitable at this point – he’s not making it any easier finding his replacement. Because what top coaching candidate is going to want to come to a team where the owner has a reputation for interfering?

And we haven’t even started with Lurie’s blind loyalty to Howie Roseman, which is how the Eagles got into this position in the first place. They just don’t have enough good players to compete consistently, and that’s on Howie. And Howie seems to be the one guy Lurie won’t interfere with.

Lurie has been very good at a lot of things during the 27 years since he bought the franchise from Norman Braman.

He moved the team from its dilapidated headquarters in the Veterans Stadium dungeon to the NovaCare Complex. He’s given his personnel people all the money to sign whatever free agents they wanted. He built one of the NFL’s nicest stadiums. He’s hired terrific head coaches.

And when it comes to football, he’s stayed out of the way.

And he better start doing that again or it’s going to be very hard for this franchise to get back to where it needs to be.