A longtime sportswriter for the Philadelphia Daily News has died.

The newspaper reports Stan Hochman died Thursday at Bryn Mawr Hospital after a brief illness. He was 86.

Hochman began his 55-year career at the tabloid covering the Phillies. After six seasons, he was promoted to columnist. 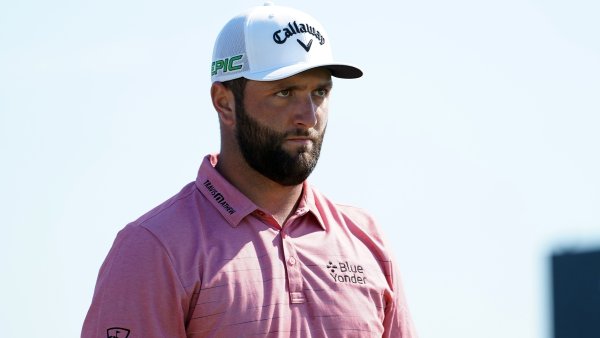 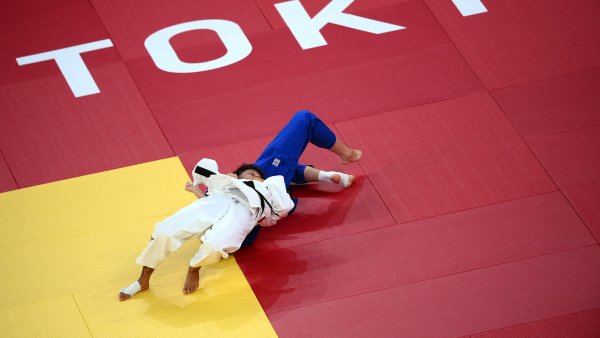 Hochman went on to cover some of the city's most memorable stories, including hometown boxer Joe Frazier's "Thrilla in Manila." He wrote about heartbreaking losses and Sixers, Flyers and Phillies championships.

Known for his gravelly voice, Hochman once said, "I'm just a guy who truly enjoys what he's doing in a city that cares deeply about its teams, but wants to read stuff that's 'tough but fair.'"

The award-winning journalist was inducted into the Philadelphia Sports Hall of Fame in 2008.