The National Football League has its patient zero.

Allen is the first active NFL player to acknowledge testing positive during the coronavirus pandemic.

The third-year pro is not hospitalized and is "feeling good," according to a statement issued by the Rams on Wednesday night only after Allen spoke to Fox Sports about his positive test.

The 24-year-old Allen was training and rehabilitating at the Rams' training complex when he began to feel symptoms last month. Allen told Fox Sports that he lost his sense of smell and taste.

"I woke up three weeks ago, I couldn't smell anything. I lost all sense of smell, to the point where I had smelling salts here. I cracked them open, put them to my nose and nothing happened," he said.

Over the next three weeks, Allen reportedly showed symptoms of a sore throat, fatigue, muscle aches and stiffness, as well as chronic headaches. He tested positive for the virus a second time last week. 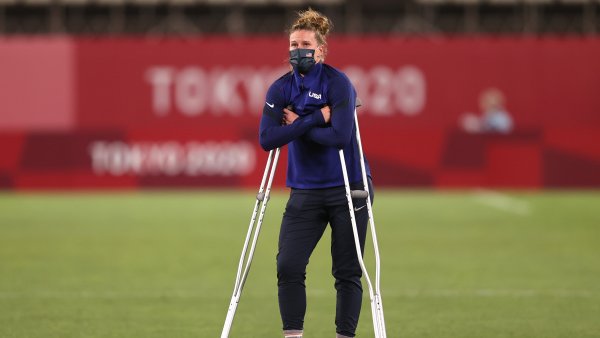 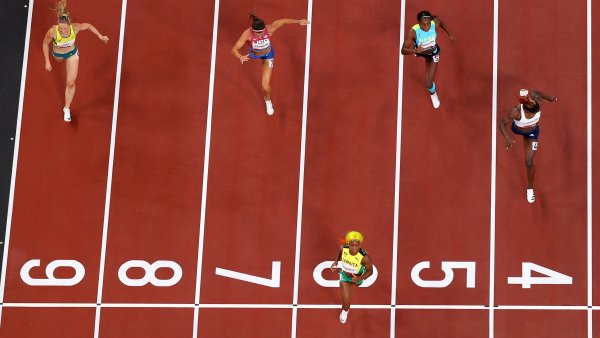 track and field 58 mins ago

Allen is expected to fully recover and be cleared as soon as Thursday, although his doctors added that it could took up to eight months for him to full regain his sense of taste and smell.

Allen was a fourth-round pick in the 2018 NFL out of Michigan State and was the team's starting center for the 2019 season after John Sullivan's option was not exercised.

The NFL and NFL Players Association have agreed to hold a voluntary, virtual off-season program amid the coronavirus pandemic.

Rams general manager Les Snead and coach Sean McVay both dodged the question last week when asked if any members of the organization had fallen ill.

"Everybody is doing really well," McVay said at the time. "There’s been a couple guys that we’ve had some conversations with, but they’re in a good place right now."