The family of the late Penn State football coach Joe Paterno can't sue the NCAA and the university for breach of contract for their actions in response to the Jerry Sandusky sex abuse scandal, a Pennsylvania judge on Monday ruled for a second time.

Judge John Leete said an amended lawsuit filed by Paterno's family repeated the breach-of-contract claim that he had previously dismissed.

"Plaintiffs are not amending their complaint to include a new cause of action or even a new theory of an existing cause of action; rather they are attempting to resurrect a claim on which this court already dismissed," Leete wrote. 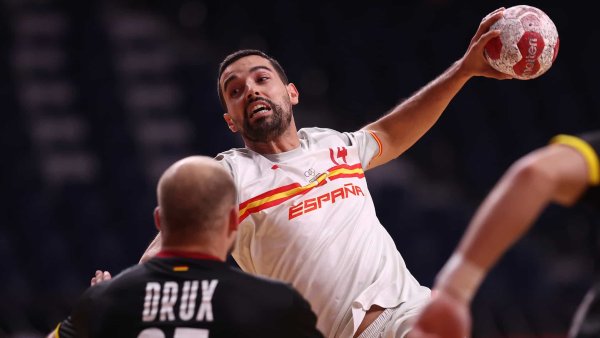 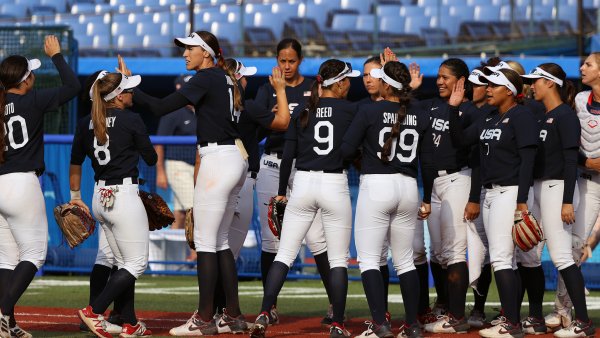 The estate had argued that the NCAA and university violated Paterno's rights through their investigations into how the Sandusky matter was handled, and statements in their 2012 consent decree that made harsh judgments about Paterno's actions.

Despite the ruling, other aspects of the lawsuit will continue to move forward. Paterno's estate is suing the NCAA defendants for commercial disparagement, saying the consent decree made false and defamatory statements that damaged commercial interests and value.

On Monday, Leete also turned down the Paternos' request to let them make public more of the material they are getting from the NCAA. And he rejected a request from the NCAA that would have required the Paterno estate's lawyers to conduct depositions of some people before they issue subpoenas.

Spokesman Dan McGinn said the Paterno family viewed the decision on subpoenas to be the most important aspect of the judge's six-page opinion and order.

"What's run through this whole deal is our commitment to finding the truth," McGinn said. "We need access to information. We need to bring daylight to this."

Paterno died of complications from lung cancer in January 2012, about two months after Sandusky, a former assistant coach, was first charged with child sexual abuse. Sandusky, who maintains his innocence, is serving a 30- to 60-year sentence in state prison. The next step in his criminal case is expected to be the filing of an appeal in county court under the state's Post Conviction Relief Act.

The NCAA issued a statement that said Leete's decision means the organization did not breach any obligation it owned Paterno, under its rules, when it and Penn State entered into the consent decree. The NCAA's top lawyer said it would "continue to defend vigorously" what remained of the lawsuit.

The lawsuit before Leete once included former players, faculty members and several university trustees but has been pared down.

The remaining plaintiffs include former assistants Bill Kenney and Jay Paterno, the former head coach's son, who claim the NCAA's actions have kept them from finding comparable jobs in football since being released by the Nittany Lions football program. Former trustee Al Clemens is pursuing a breach of contract allegation against the NCAA and Penn State.

Clemens, Kenney and Jay Paterno allege they were defamed by the NCAA defendants in the consent decree and in a university-commissioned report by former FBI director Louis Freeh that criticized trustees for lack of oversight and "some coaches" for ignoring red flags about Sandusky's behavior.

Those three and the Paterno estate also allege they were victims of a civil conspiracy by the NCAA.

Leete did not rule on whether NCAA officials Mark Emmert and Ed Ray are properly named as defendants in the case. The judge said he will schedule that matter separately "as necessary."