The journey of Jamie Moyer begins with a single pitch.

The 48-year-old lefty, who is attempting to work his way back to the Majors after Tommy John surgery on this throwing elbow, began his long trip back with a throwing session last week, and according to Fox Sports’ Ken Rosenthal, the results were promising: 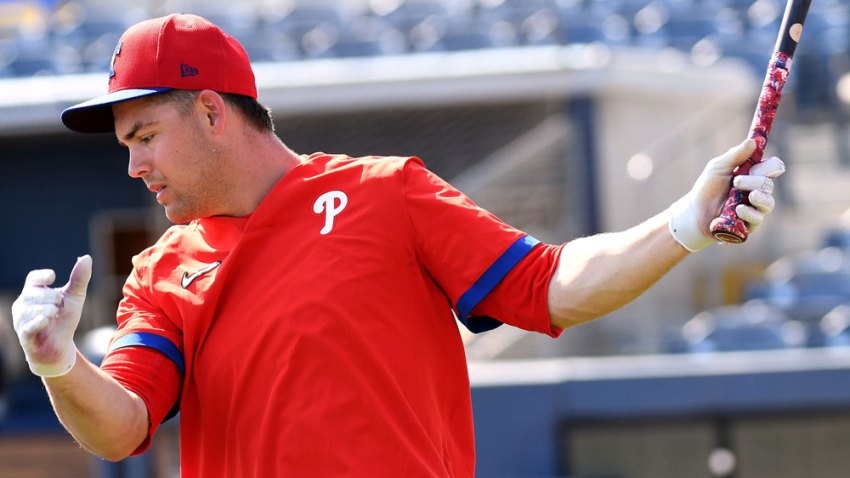 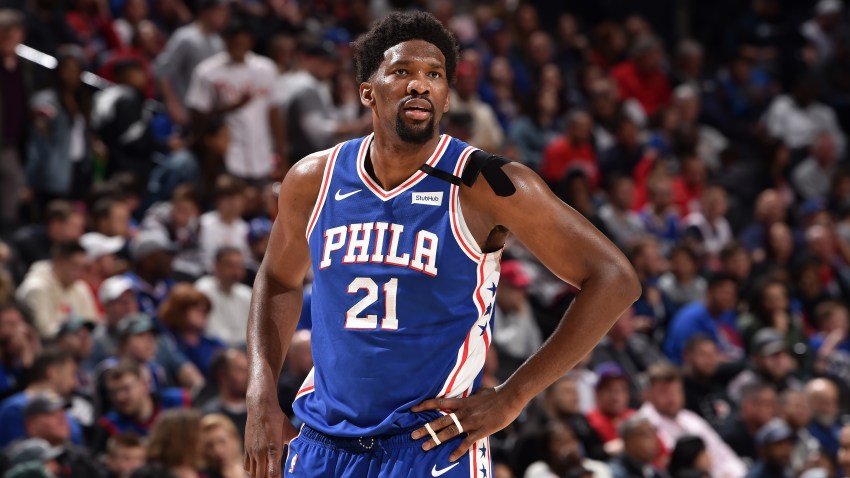 Great news for Jamie, who last appeared on a big league mound in July 2010. I’m not sure how many teams will be lining up to sign the veteran but it will be a journey to keep an eye on for sure.

One thing about Rosenthal’s report has me curious, though. Just how “excellent” could the results have been, given Moyer’s pitching style? Maybe not being a professional scout gives me a bit of a disadvantage in breaking down a bullpen session, but being a semi-professional baseball-watching blogger, I've come to the following conclusion: Meh.

That’s not to sound pejorative or disrespectful to Moyer -- who is a pro’s pro -- but I’m skeptical on how much a scout can glean from this particular throwing session. After all, Moyer is not a guy who has a devastating out pitch or great velocity, so his bullpens aren’t going to elicit the same kind of reaction from a session of, say, Pedro Martinez.

In his career, and especially in his last few years in uniform, Moyer survived on locating and changing speeds -- outsmarting the hitters. He’s never overpowered a hitter and he won’t drop a killer 12-6 curveball through the strike zone.

Maybe the scouts in attendance had lower expectations for Moyer, and when it turned out that he didn’t lose anything, they were so blown away that, comparatively, he looked much better than he actually is. But maybe he rediscovered some additional arm strength from the intense conditioning that one must go through following Tommy John Surgery -- maybe that strength gave him a few extra mph on his fastball or some added break to his curve.

Either way, here’s hoping that Moyer, who was one of my favorites when he donned a Phillies uniform, really was excellent on that mound and that he will be pitching in the Majors very, very soon.