Mills and Robinson were in the middle of a verbal argument that turned into a fight on the sidewalk next to the Opera Night Club shortly before 3 a.m., according to an arrest report by the Metropolitan Police Department.

The Eagles said they were aware of the incident and were continuing to gather more information. 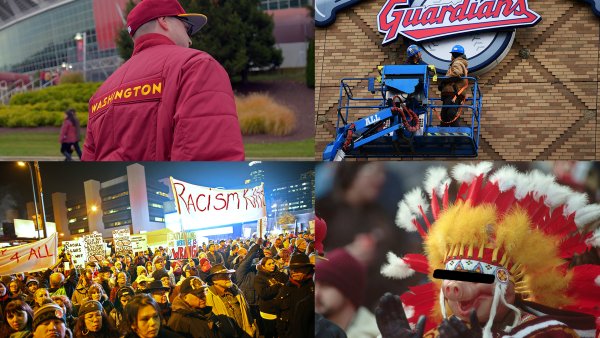 The Problem With Native Mascots 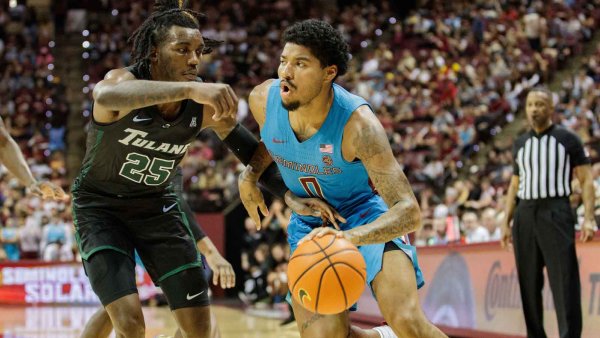 The Wizards said they were "disappointed" in Robinson's actions. "We will not extend him a qualifying offer for the 2019-20 season," the team said in a statement.