The Twitterverse on A.I.'s Reboot

Are fans going to stick by the new Allen Iverson?

Well, Allen Iverson's Sixers reboot did little to stave off the team's uncanny ability to lose a game this season.

So are the fans calling ready to go all Lord of the Flies on him? Not just yet -- here's what the Twitterverse is saying:

MoveDaChains: For not playing in a month & limited time over the past year, #Iverson played a solid game. He'll have his legs & shot back soon. #NBA

MJ62: #Sixers get a loss by the #Nuggets but I'm happy to know that #Phili & #Iverson both are currently on a level at competing each night. #nba

StatusLive: #Sixers lost 10 str8 thats crazy, #Iverson a lil hesitant but he will be alright

MoisheTheCat: Forgot how enjoyable watching basketball can be. Thanks, little feller! #Sixers #Iverson

But it wasn't all roses:

preewilliams: If the old #IVERSON had this kinda Help back in '01 & '02 he would have got a Ring.

What does A.I. have to say for himself?

"I'm proud of myself and I did the best that I could," he said after the game. "My heart said yea, but my body said no."

We all know he's not the player we loved, he's admitted that much. But he's hoping to make up for his weaning skill with hugs, kisses and wisdom support.

Though, the real question is how long will it take before fans turn on this kinder, gentler Iverson?

Knowing this town, not very. But then again, we did fall in like with Vick even though he didn't do much until Sunday's game against Atlanta.

The Sixers are surely hoping it'll take long. The team sold out a game for the first time this season.

To be fair, Iverson didn't expect to play in Monday night's game, but he suited up for the fans. 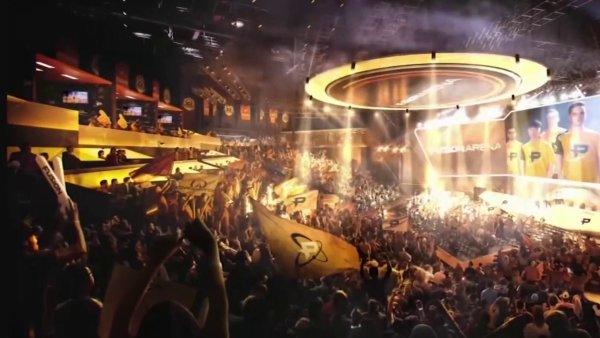 "I just wanted to because I felt the fans deserved it and I gave everything I had and we just came up short," he said.

So Allen, try to make a mental note of tonight's lovefest, because it's sure to be a bumpy ride.