A former Phillie was at the center of controversy as a blown call cost Tigers’ pitcher Armando Galarraga a perfect game against the Indians.

Galarraga was one out away from history when former Phillies farmhand Jason Donald spoiled what would have been the second perfect game in a week.

Donald got an infield single to first with two out in the bottom of the ninth to spoil the perfecto.

Replays appeared to show that Donald was out by half a step. Tigers manager Jim Leyland hopped up and argued with first base ump Jim Joyce but to no avail.

Galarraga managed to get Trevor Crowe to groundout to end the game and earn the one-hit shutout in amazing 88 pitches. But, he was robbed of perfection by the blown call.

"It was the biggest call of my career, and I kicked the (stuff) out of it," Joyce said, looking and sounding distraught as he paced in the umpires' locker room. "I just cost that kid a perfect game."

"I thought he beat the throw. I was convinced he beat the
throw, until I saw the replay," he said after the game. 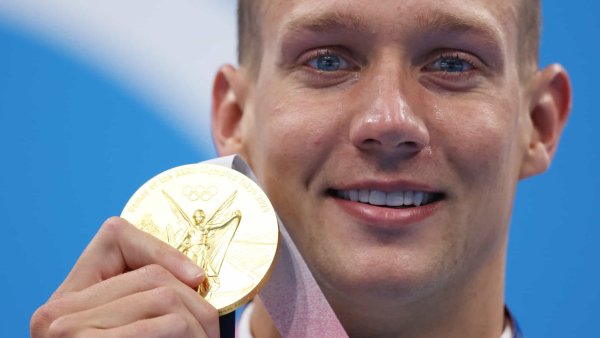 Donald was one the players the Indians got from the Phils in the Cliff Lee deal last season.