The past few weeks in the MLB may go down as some of the craziest the league and fans have ever witnessed.

And just about everyone has voiced their opinions on the matter ... and now it looks like Gritty has, too. 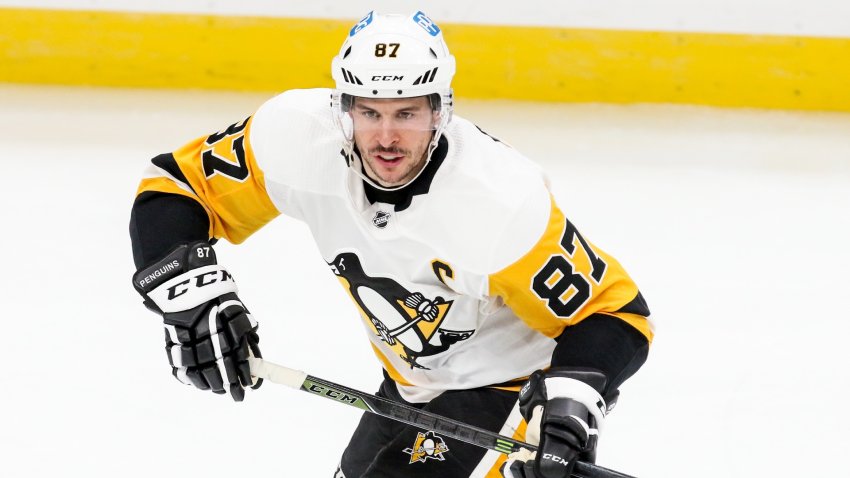 That's right, everyone's favorite mascot decided to go full savage mode and trade in his infamous drum for a trash can during the Flyers' win over the Penguins on Tuesday.

What was on the trash can, you ask?

Why, it's the Astros logo on all four sides.

Way to go Gritty, you just broke the sports world once more (don't worry, we love it).