The Flyers took a 4-1 lead early in the third period and hung on for a 5-3 victory to tie up the Stanley Cup Final.

In a series that has felt like a swap meet with the way the Flyers and Blackhawks have traded goals, Philadelphia found itself with some extra room to work with in the third period of Game 4.

But the Hawks roared back, reminding the Flyers and their nervous fans how tight and fast-paced these Stanley Cup finals have been.

We were able to stay calm, but it's a hard way to win it in the end,” Flyers forward Simon Gagne said.

Carter scored an empty-netter in the final seconds to help the Flyers become the first team this series to win a game by more than one goal.

The home team has won all four games this series. 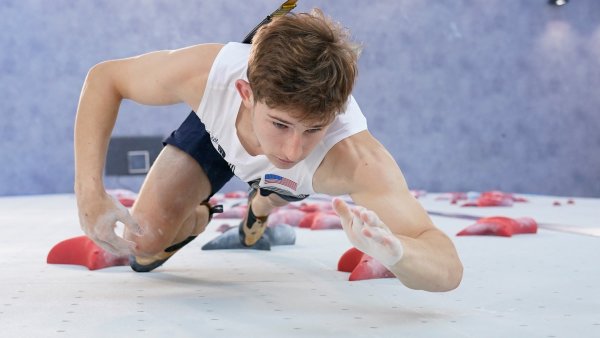 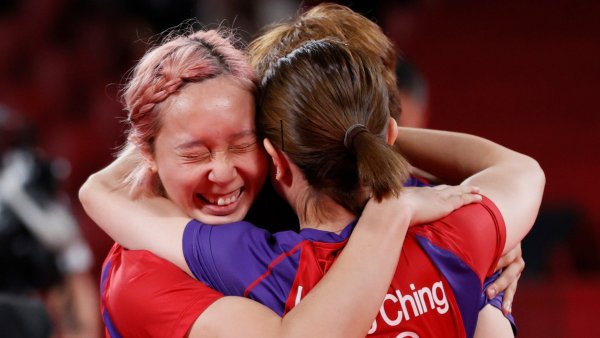 “It's still 2-2, we still have home advantage, we're still in a great spot. We're just looking forward to the next game,” Blackhawks defenseman Niklas Hjalmarsson said.

Game 5 is Sunday night in Chicago and there's no reason to think it won't be just as intense as the first four.