Footprints in the Snow: Philadelphia Phillies

Footprints in the Snow is FanHouse's look at the paths to be forged by MLB teams this winter as they look ahead to 2009. 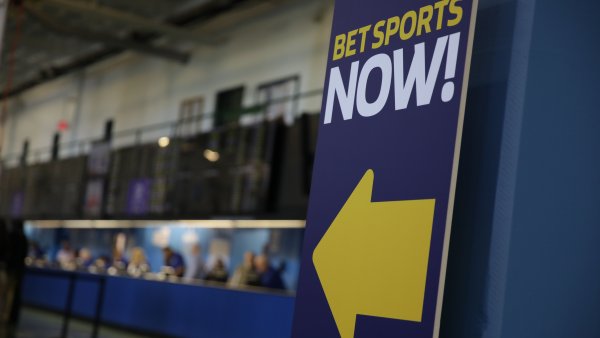 As you could probably tell from the parade down Broad Street, everything came together for the Phillies in 2008. Cole Hamels made the leap from No. 1 starter to shutdown ace, Brad Lidge didn't blow a save from April to October and the big three in the lineup kept on churning until the Rays were dispatched and Philadelphia rejoiced for the first time in 25 years.

Hamels, Lidge, Ryan Howard, Jimmy Rollins and Chase Utley will all be in their familiar roles when next season opens. No matter what the Mets do, that nucleus should make the Phillies many people's favorites in the NL East, not to mention the two steps beyond that, before next season. That doesn't mean there isn't work to do.

You don't need to look any further than Pat Gillick's retirement and Ruben Amaro's ascension to general manager to see how little time there is to celebrate a title before thinking about next year. The Phillies don't need any wholesale changes, but they can't stand pat either. Like sharks, baseball teams need to keep moving or they'll die where they sit.

What Do They Need?
They just won the World Series so there aren't any glaring holes. If Burrell and Moyer were to leave, the team would need to fill their spots in left field and the rotation, respectively. The biggest need, then, is to figure out whether those two will be back with the team next season. We'll get to the best approach on that front in a moment, but it wouldn't kill them to get a bit more athletic in the outfield nor would it be a bad idea to get a lefty bat who could spell Jayson Werth from time to time.

What Should They Do?
Burrell's free agency leaves the team in a bit of a tough spot. He slumped badly in the second half, is a poor defender in left and has already turned down a two-year, $22 million offer. The best free agent option, Manny Ramirez, is too expensive and a worse fielder, while the best trade target, Matt Holliday, is headed to Oakland already. So what else is out there? Magglio Ordonez or Jermaine Dye could be dealt this winter, but Ordonez is due $18 million next year and neither one makes the team a great deal more athletic. Rocco Baldelli is probably the free agent that best fits the team's needs, but his health concerns make him an iffy choice as an everyday corner outfielder. Given those choices, bringing Burrell back is their best move.

Moyer should be re-signed to a one-year deal with an option for 2010. He solidifies the rotation behind Hamels and Brett Myers and, with Joe Blanton, provides the team with a strong starter four nights of the week. The fifth night should be whoever performs best in the spring between Carlos Carrasco, J.A. Happ and Kyle Kendrick. There's no need to spend money there. They should also give Lou Marson every chance to make the team, either as a replacement or partner for catcher Carlos Ruiz.

What Will They Do?
Not too much. The Phils already have $63.25 million committed to next season, and that's before arbitration-eligible players like Hamels, Howard, Blanton, Werth and Ryan Madson get their money. The payroll was $104 million last year and while the Phillies will spend more, they won't go way above that. That may mean Burrell departs and is replaced on the cheap. They are spending a lot of money for Geoff Jenkins who, if he returns to any kind of form, could team with Baldelli, say, and Werth to man the corners.

They've already re-signed Scott Eyre, which means their strong bullpen will remain intact, and they'll likely bring Moyer back. That's not going to make for the sexiest offseason in baseball, but when you're getting a ring on Opening Day, it makes it much easier to go the conservative route.

Footprints in the Snow: Philadelphia Phillies originally appeared on MLB FanHouse on Thu, 13 Nov 2008 12:00:00 EST . Please see our terms for use of feeds.