As the NFL prepares to release its 2021 schedule on Wednesday night, NBC Sports Edge’s Warren Sharp has published his study of which teams have been most affected by scheduling inequalities over the last decade.

The Eagles have been on the wrong end of these inequalities more often than not.

By traditional standards, the Eagles will have the easiest schedule in the NFL in 2021 because their opponents had a combined winning percentage of just .451 in 2020. But this study looks beyond the previous season’s records, which helps set the opponents, and looks at the NFL schedule makers, who determine when games are played.

“I looked back at the last decade of the NFL to find anomalies,” writes Sharp. “And the results are disturbing to anyone who hopes each team is given as fair a shake as possible.”

In his study, Sharp identified five different areas teams consider to be difficult scheduling spots “as it relates to player health, rest and preparation.”

Here they are: Rest disadvantage, short week road games, negated bye weeks (when other team has more than average rest), games after playing on Sunday/Monday night on road and four games in 17 days.

And here’s a closer look at Sharp’s findings:

Overall, the Eagles rank 31st out of 32 teams, just in front of the Giants, in these preparation/rest categories.

If you’re having trouble reading that, here are a few categories and where the Eagles rank:

The Eagles have been on the wrong side of this in the last decade but the Eagles have still found success. In the last 10 years, they have a win percentage of .509 (12th in the NFL) and have been to the playoffs four times. 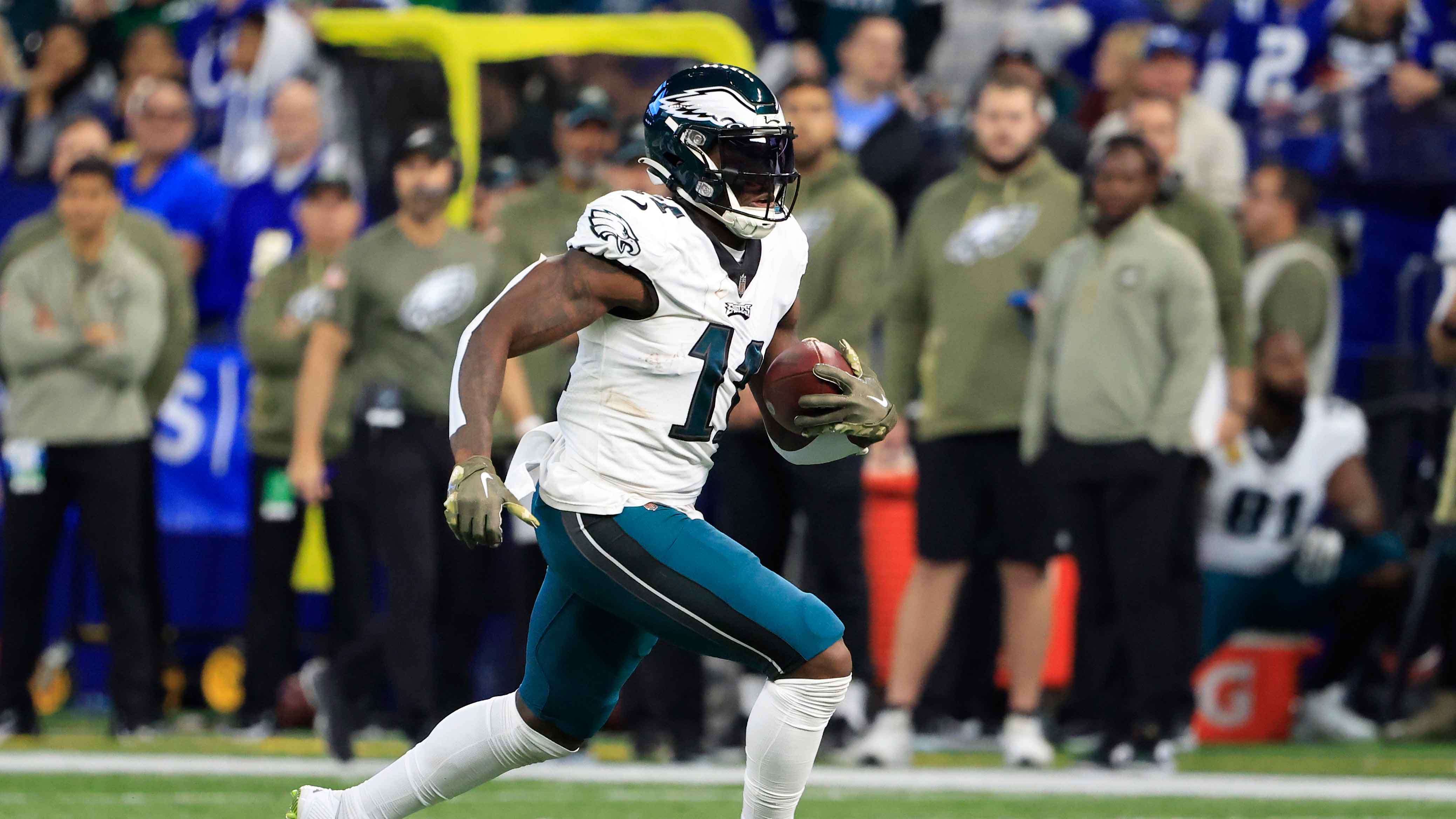 We should point out here that Sharp has worked for the Eagles, providing weekly offensive game plan reports during the season, according to an April story in The Athletic.

But the numbers are the numbers. And the Eagles will be hoping some of these issues don’t arise again in 2021.