On Thursday afternoon, the team waived running back Terrell Watson and fullback Andrew Bonnet and also cut guard Josh LeRibeus. Watson and Bonnet are subject to the NFL's waiver system, while LeRibeus, a veteran, is now a free agent.

Were Preseason-Less Eagles Gassed by the End of Week 1 Vs. Washington? 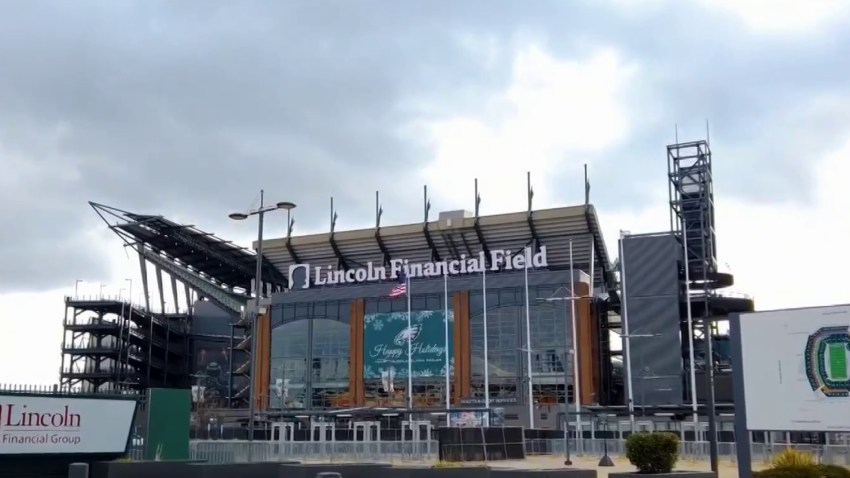 The Eagles' roster sits at 80 before adding undrafted free agents. The maximum number allowed at this time of year is 90.

After the conclusion of the draft, Eagles VP of football operations Howie Roseman said the team would have to weigh the value of players on the roster vs. undrafted players they could sign.

Watson, a 6-1, 240-pound running back from Azusa Pacific, played in one game with the Eagles last season. He had nine carries for 28 yards and a touchdown.

Bonnet, Carson Wentz's teammate at North Dakota State, spent some time with the Eagles' practice squad last year, but never made it to the 53-man roster. He was the only fullback listed on the roster.

LeRibeus signed with the team on a futures contract in January. He played in 28 games (with 12 starts) with Washington from 2012-15.