Eagles CBs Most Likely to Be Traded

The Eagles have a logjam at the cornerback position and a dearth of draft picks coming up in a couple months.

Appearing on 97.5 on Tuesday, ESPN's Chris Mortensen hinted that the Eagles might have a way to make this all work.

It would seem to make some sense. Right now, the Eagles have Jalen Mills, Ronald Darby, Rasul Douglas and Sidney Jones all ready to battle for playing time and that's before the possibility of Patrick Robinson's coming back in free agency.

For the sake of possible trades, let's assume Robinson leaves in free agency. Either way, he's not going to be traded. 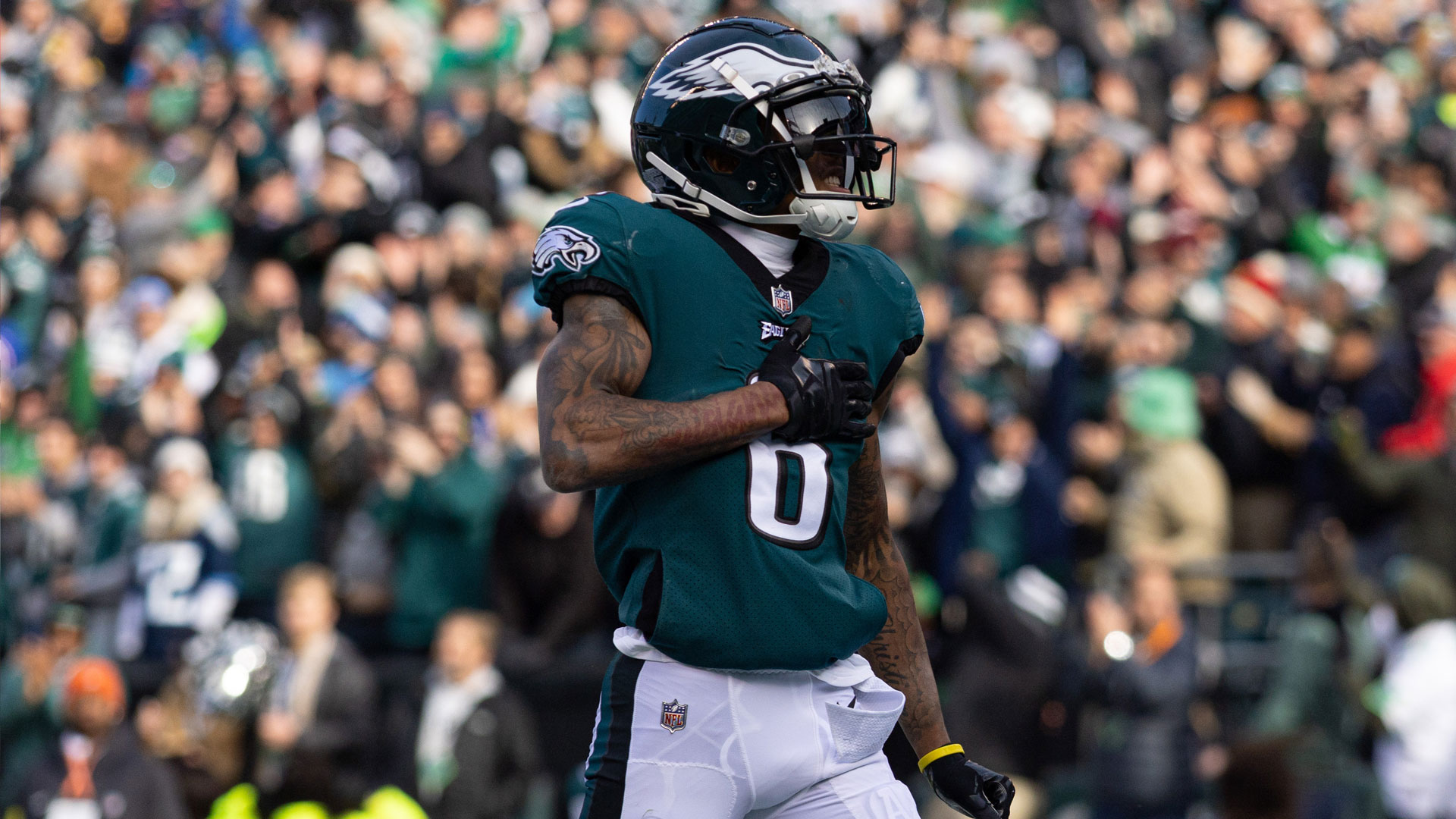 That would leave Mills, Darby, Jones and Douglas as the remaining corners available. And all three would presumably have trade value.

The Eagles used a second-round pick on Jones last year and helped him rehab from an Achilles tear; he's not going anywhere, especially not for a third-round pick. His potential is the whole reason a trade might be possible.

Mills played really well during the 2017 season and still has two more seasons left on his rookie deal after being a seventh-round draft pick. Jim Schwartz loves him and because he was a seventh-rounder, Mills is still incredibly cheap. It wouldn't make a ton of sense to trade him.

Maybe the Eagles look at Rasul Douglas and decide that because things worked out at the position, they can basically get back what they paid for him last year and take a player at a different position. That could be a possibility but Douglas was good as a rookie and is under contract for three more seasons of his rookie deal.

Darby is probably the most logical corner to get moved. He has just one year left on his rookie contract and the Eagles could get something back and save just over $1 million in cap space by moving him. Darby had an up and down season but is still just 24. He could still be in the Eagles' long-term plans but they're going to have to pay him way before Jones or Douglas.

It is pretty incredible how Howie Roseman flipped a huge weakness into a strength in a short amount of time. It's such a strength that the Eagles could actually be willing to give one of these guys up to strengthen another part of the roster.