After Injuries to Malik Jackson and Tim Jernigan, Plenty of Reason to Be Concerned About Eagles' DT Spot

A couple weeks ago, Hassan Ridgeway was just a nice rotational depth piece and Akeem Spence was at home on his couch.

Now, the Eagles need both defensive tackles to be real contributors for at least the next month, possibly longer.

The Eagles came into the 2019 season with tremendous depth at the defensive tackle position. That unit already had All-Pro Fletcher Cox, added former Pro Bowler Malik Jackson in the offseason, brought back a healthy Tim Jernigan and then added Ridgeway in a draft-day trade. It was a strong group. Strong enough that they even waived Treyvon Hester at final cuts. 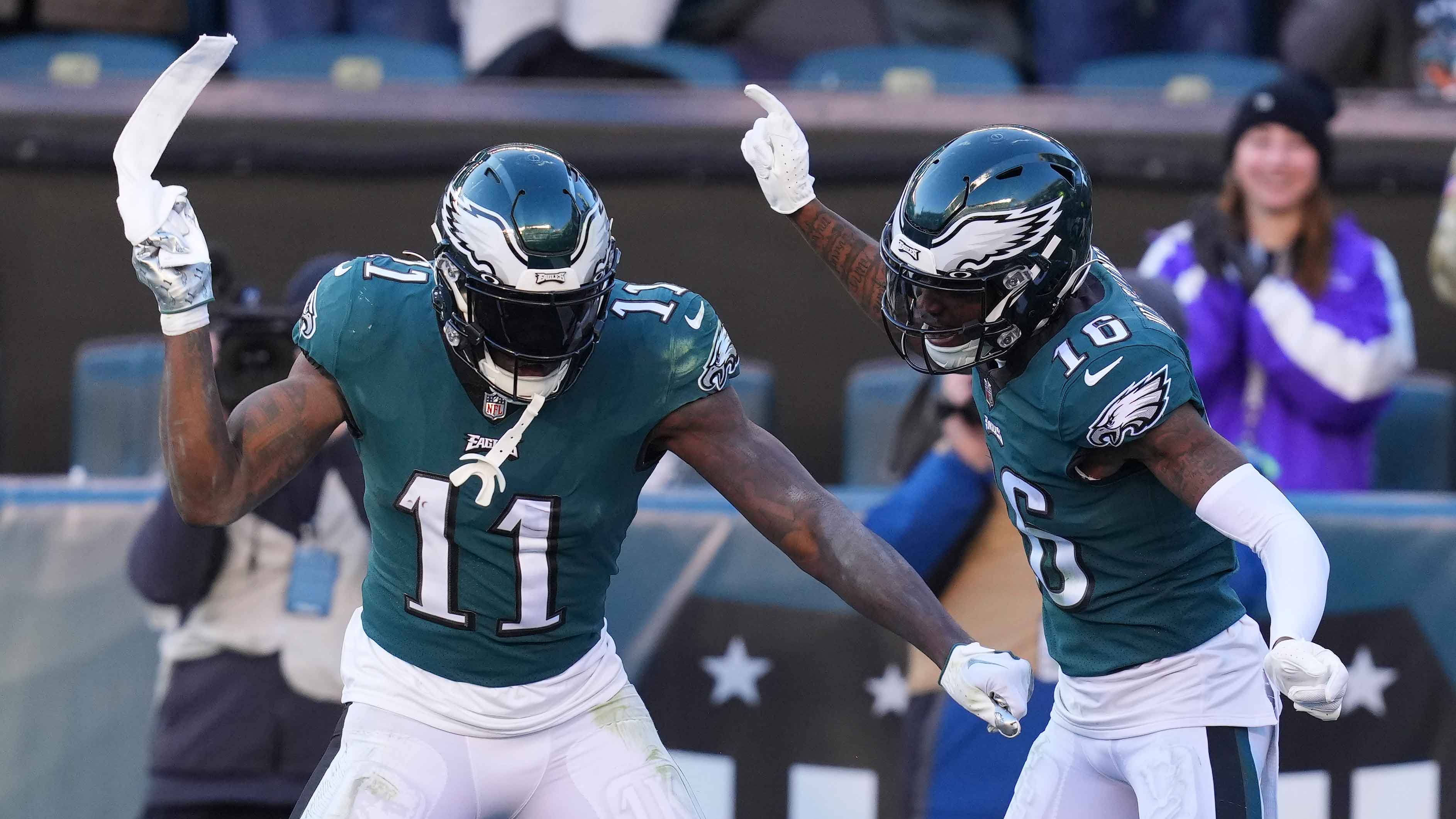 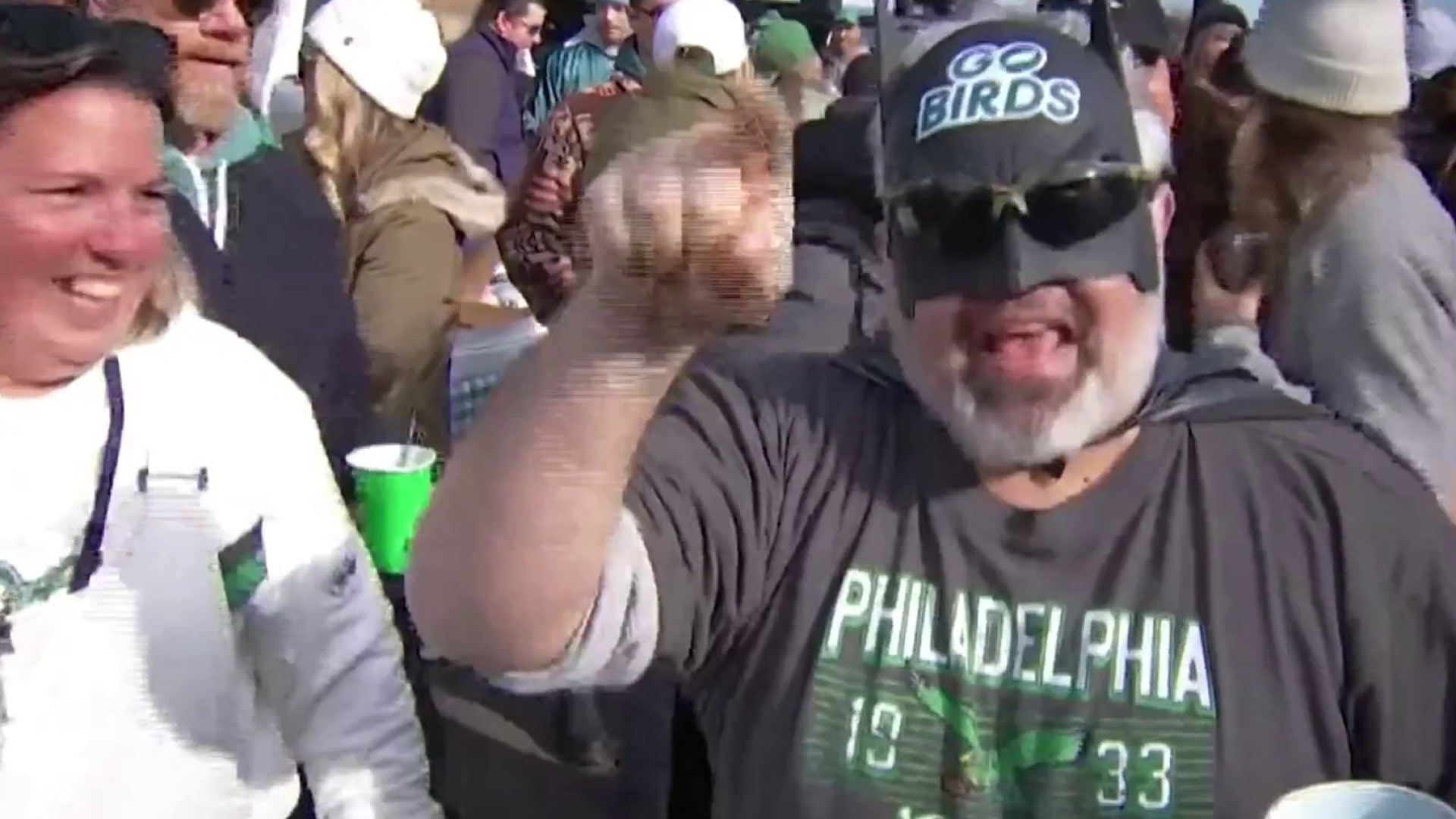 For as much as we've talked about receiver depth this week - and for good reason - the defensive tackle position is a serious concern as well.

Jackson suffered a Lisfranc injury in the opener and is done for the year. Jernigan broke his foot on Sunday and is out at least a month. Two big injuries in two weeks.

"It's hard to see them go down like that," Ridgeway said.

That means that in the last couple of weeks, Ridgeway went from being a depth piece to a likely starter and Spence went from his couch to being the first guy off the bench.

"I was sitting at home," said Spence, who was without a team in Week 1. "That was my first Sunday ever being at home, just watching the opening week. And, bang, it's back to it."

And to top it off, Cox hasn't looked like his usual dominant self as he comes back from offseason foot surgery.

"Obviously it's early in the year, and if you go in with three tackles, you have to maybe shift some guys around," Pederson said. "But we've done this before with our end positions, BG [DE Brandon Graham] can obviously come down inside and do some things in there. We keep those guys as fresh as we can with a rotating system, and we go play. We can't really worry about that too much. We just have to go play."

Maybe Pederson isn't concerned. But maybe he should be.

The real problem for the Eagles is that they were relying on the strength of their interior pass rush this season. They had great depth on the edge last year, but lost Chris Long to retirement and traded Michael Bennett. Despite that, they felt good about their defensive line, especially after the addition of Jackson, a skilled interior rusher who would alleviate the need to rush defensive ends from the defensive tackle spots. Then he got hurt.

And even after Jackson went down in Week 1, the Eagles probably felt lucky that Jernigan was healthy, because he was about as good a backup as they have at any position. Then he got hurt.

The one bright spot here is that Ridgeway is in his fourth NFL season and Spence is in his seventh, so at least the Eagles aren't relying on completely unproven rookies. And, even though they initially wanted to avoid it, they do have defensive ends who can play defensive tackle.

Despite all that, a key position of strength has turned into a question mark pretty quickly this season. We'll see soon enough how the Eagles handle it.