Watch to Watch as the Birds Play the Jags

The big news down in South Philly Thursday night will be the Eagles debut of Michael Vick but there are some other things to watch for as the Eagles take on the Jacksonville Jaguars.

Since it's the third preseason game fans can expect to get a good look at many Eagles starters and that leads to the first thing to watch.

1. How will Brain Westbrook look?

The long-awaited preseason debut of the Eagles most potent offensive weapon will be Thursday at the Linc.

The Eagles starting running back's playing time will likely be limited but the Jags should be a good test. It will be the first chance for B-West to test his surgically repaired ankle in game action.

2. Will the 1st team defense please stand up?

The Jags aren't the most powerful offense in the NFL (just try to name any of their starting wideouts) but they do have a little guy named Maurice Jones-Drew who can wreck havoc on defensive game plans. 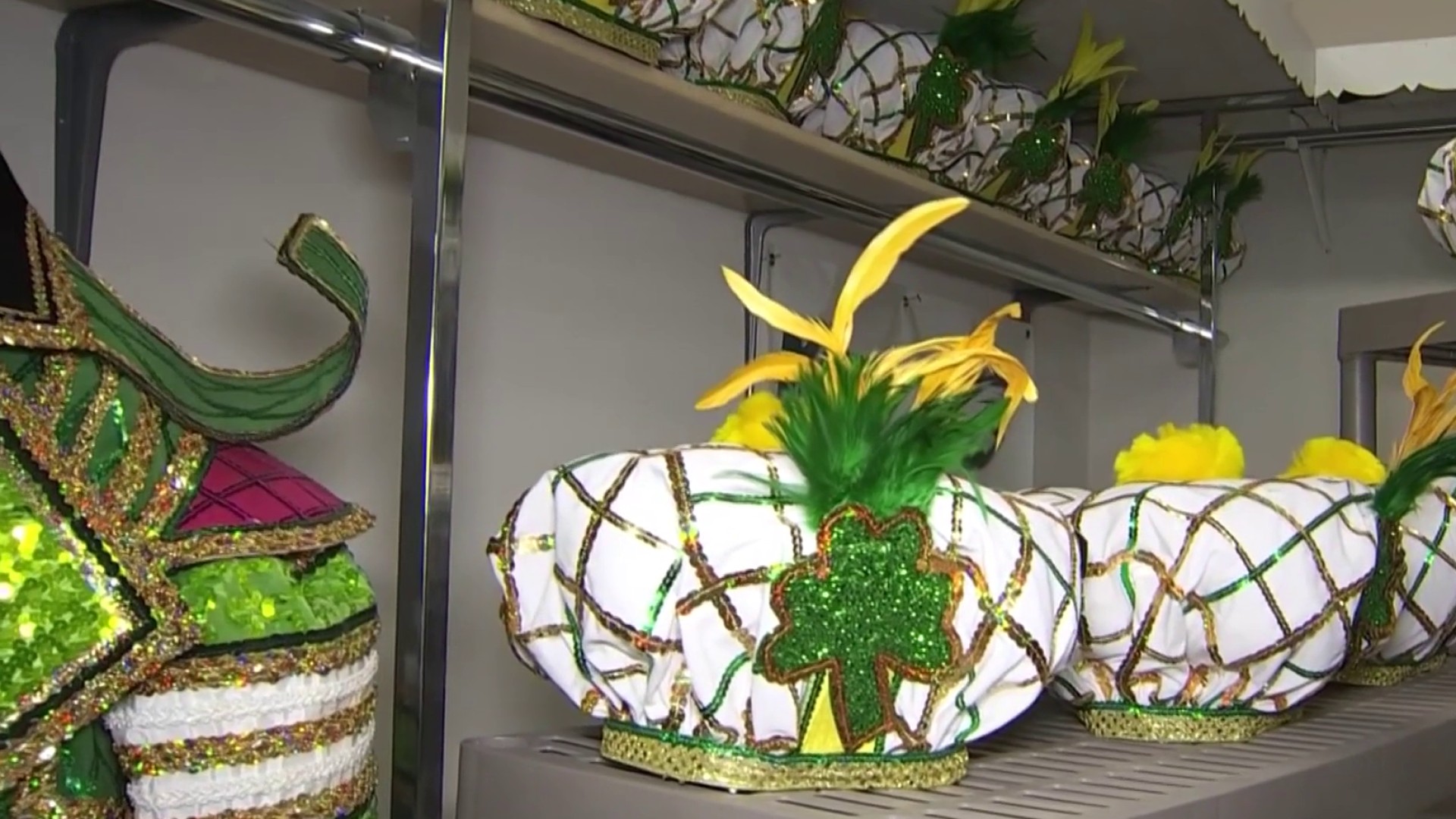 It should be interesting to see how middle linebacker Joe Mays communicates to the rest of the defense especially when Drew’s name is called.

The Birds rebuilt an aging offensive line over the summer into what was supposed to be one of the best units in baseball -- instead the guys protecting quarterback Donovan McNabb have looked more like a M.A.S.H. unit.

Thursday night three-fifths of the Birds big guys will be on the field as center Jamaal Jackson, guard Stacy Andrews and tackle Jason Peters join forces to protect No. 5. But with tackle Shawn Andrews and guard Todd Herremans both on the mend the offensive line won't nearly be complete and it could show against the Jags defensive scheme.

At least off the field we know that Andrews got some rapping skills.

Normally preseason game plans aren't a hot topic but with the addition of Vick Coach Reid can have some fun with personnel packages. He has kept his plans secret, but said he won't be reluctant to use Vick in a wildcat formation against the Jaguars. After all, he's got to see how Vick handles it, plus it would give opposing defenses more to worry about once they see the formation on film.

We avoided getting into the obvious question of how Vick will perform until this last item.

It will be a long day for Vick who will start his day in bankruptcy court in Virginia and end it on a football field in South Philly.

Once Vick is out there it will be interesting not only to see how he is used but also how fast he looks after spending more than two years away from the NFL.

Check in Thursday night for the answers to these questions and more as NBCPhiladelphia.com live blogs from Lincoln Financial Field.