Temple University was ready for a battle at the Liacourus Center Wednesday night.

What they got was a hard court war and an instant classic.

With Temple coach Fran Dunphy sitting on 399 career wins, the Owls had a major obstacle in No. 10 Georgetown.

Last season, the Hoyas knocked off Temple 46-45 courtesy of a buzzer beater.

With the win, Dunphy became the second Big 5 coach, behind his predecessor John Chaney, to win 400 games.

Luckily his Owls survived the game to notch the win for Dunph. The stands rocked and hearts thumped all night long as Junior Ramone Moore led the Owls with a career-high 30 points on 12-for-18 shooting. 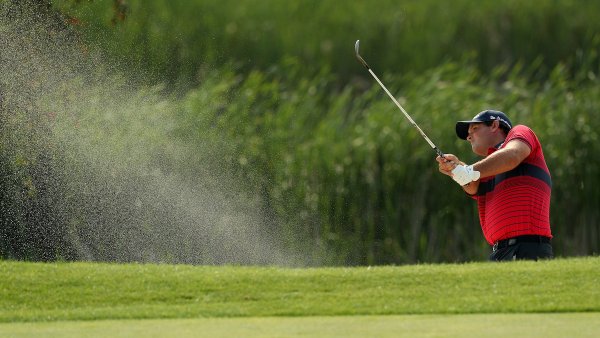 Without DeChambeau, US Men Seek First Golfing Gold in Over a Century

Moore had an unbelievable night for the Owls hitting two shots from behind the arch and slashing through baseline defenders to throw down a two-handed jam.

The Hoyas had four players in double figures lead by Junior Jason Clark's 15 but they couldn't handle an unusual early offensive outburst by Temple who entered averaging 62 points per game.

Temple never trailed the Hoyas and led by as many as 11 before Georgetown pulled even down the stretch. But the Owls stayed in command by hitting 16-of-18 free throws -- success from the stripe isn’t something Temple has been accustomed to this season.

Temple has now won 4 of 5 against Georgetown as they continue to stack up on quality non-conference games including a win over Maryland.