Did Joel Embiid Get Engaged? Here's the Photo People Are Talking About

The Internet is freaking out about a ring on the finger of Anne De Paula, Joel Embiid's girlfriend. Fortunately, we have our Marc Farzetta on the case.

Here's the photo in question, from Embiid's Instagram story as he visits China with De Paula.

Looks like an engagement ring to me, but as Farzetta points out, this is nothing new for De Paula.

Anna De Paula's ring is on her right hand & it's nothing new.
Pics from her sitting on the right side of Joel Embiid on the chair lift w/ the camera flipped. Then pics of her wearing the same ring while consoling JoJo after the TOR series & then at a red carpet event on 5/11 pic.twitter.com/mDWB6gEg2I — Marc Farzetta (@MarcFarzetta) June 27, 2019 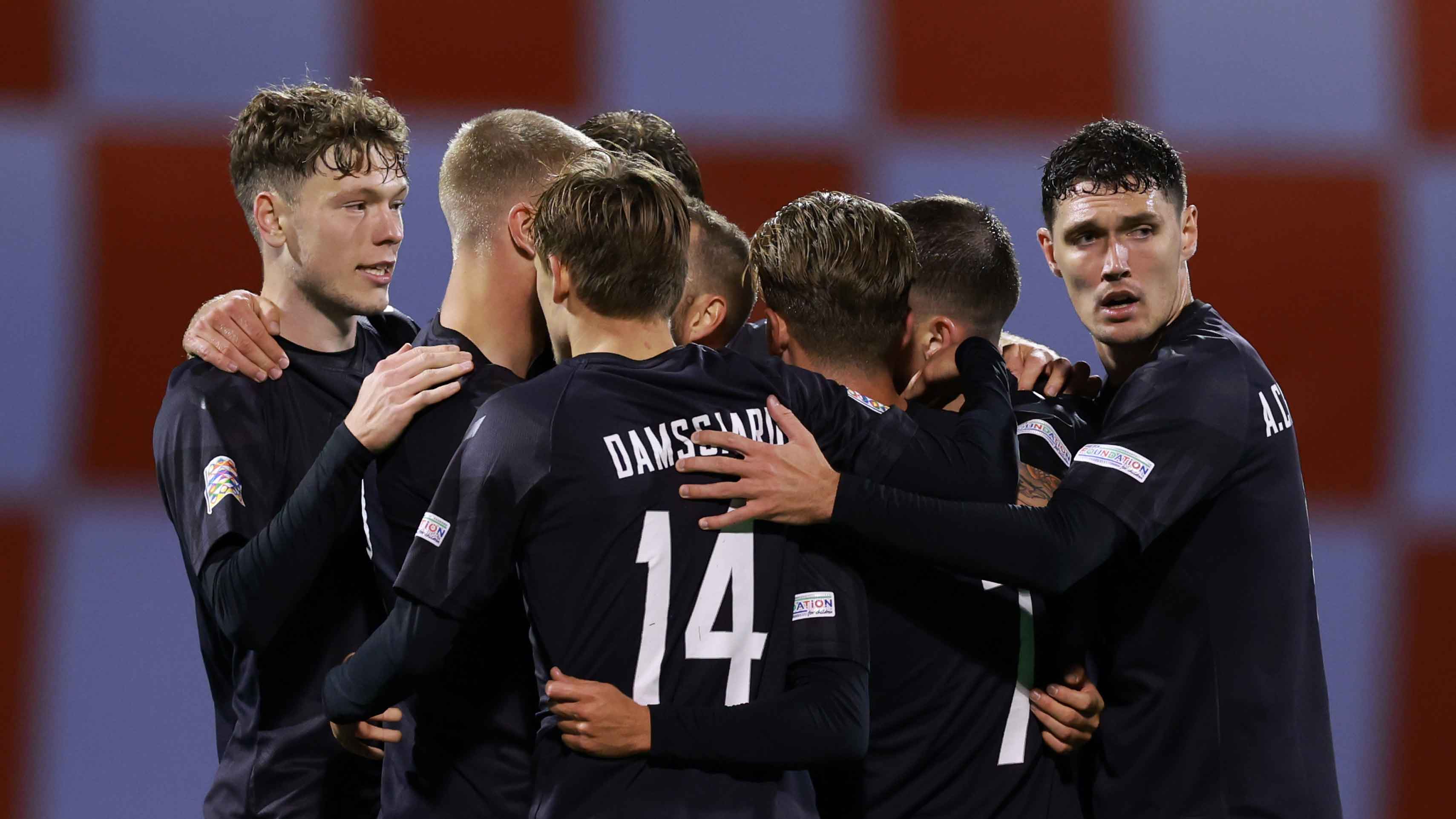 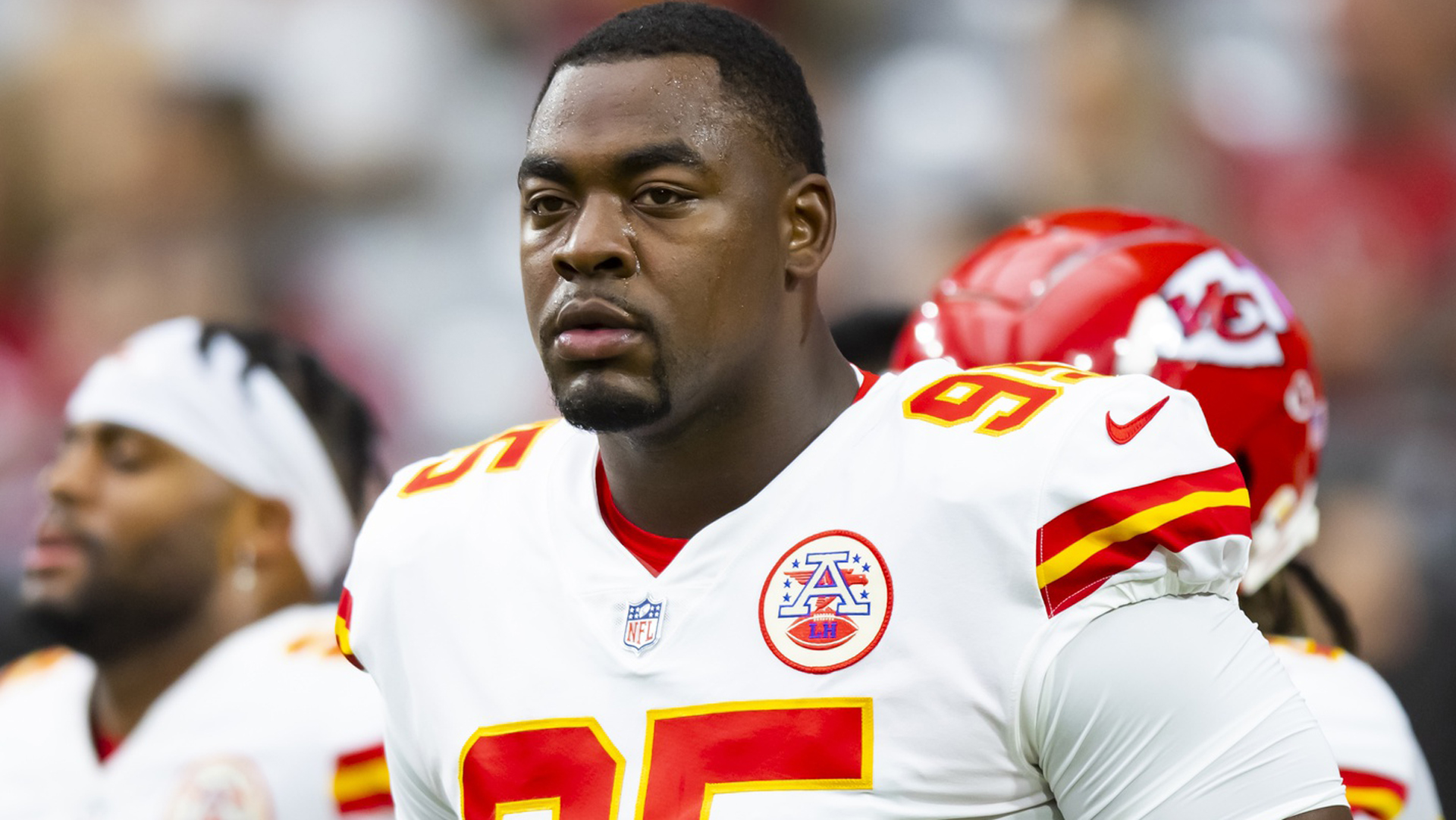 We've seen a lot of Embiid and De Paula's relationship play out on social media from the adorable dog she gave him as a gift to her consoling Embiid after losing Game 7 of the Eastern Conference semifinals.

Is the big man engaged? Well, either he popped the question a long time ago and people are just noticing the ring now or she just simply likes to wear the ring on her finger. Anyway, it's nice to see him having fun and sharing his life with someone who clearly has his back.