The principal owner of the Phillies was right there front and center for what is likely Chase Utley's final moments as a ball player at Citizens Bank Park.

Chase didn't provide much heroics on the field during his final regular season series in Philadelphia (1-8 at the plate), but he certainly pulled at Philly fans' heart strings a few final times.

After receiving standing ovations when he came to bat, Utley got one final moment to soak it all in after the final out on Wednesday.

Chase gathered his glove and sunglasses in the dugout following the Phillies victory to win the series. He spotted John Middleton watching him from up the steps. The two embraced, shared some words, and Utley eventually tipped his hat to the Philly fans who love him so much. 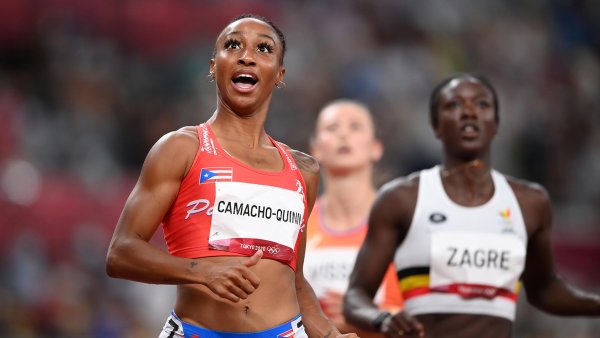 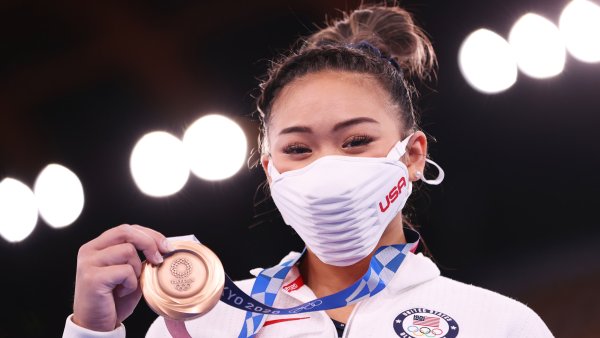 It was an emotional goodbye but one more memory to add to the hundreds Chase provided us over the years.

A potential playoff matchup between Philly and L.A. aside, The Man has played his final game in Philadelphia.

Goodbye, Chase. Thanks for everything.